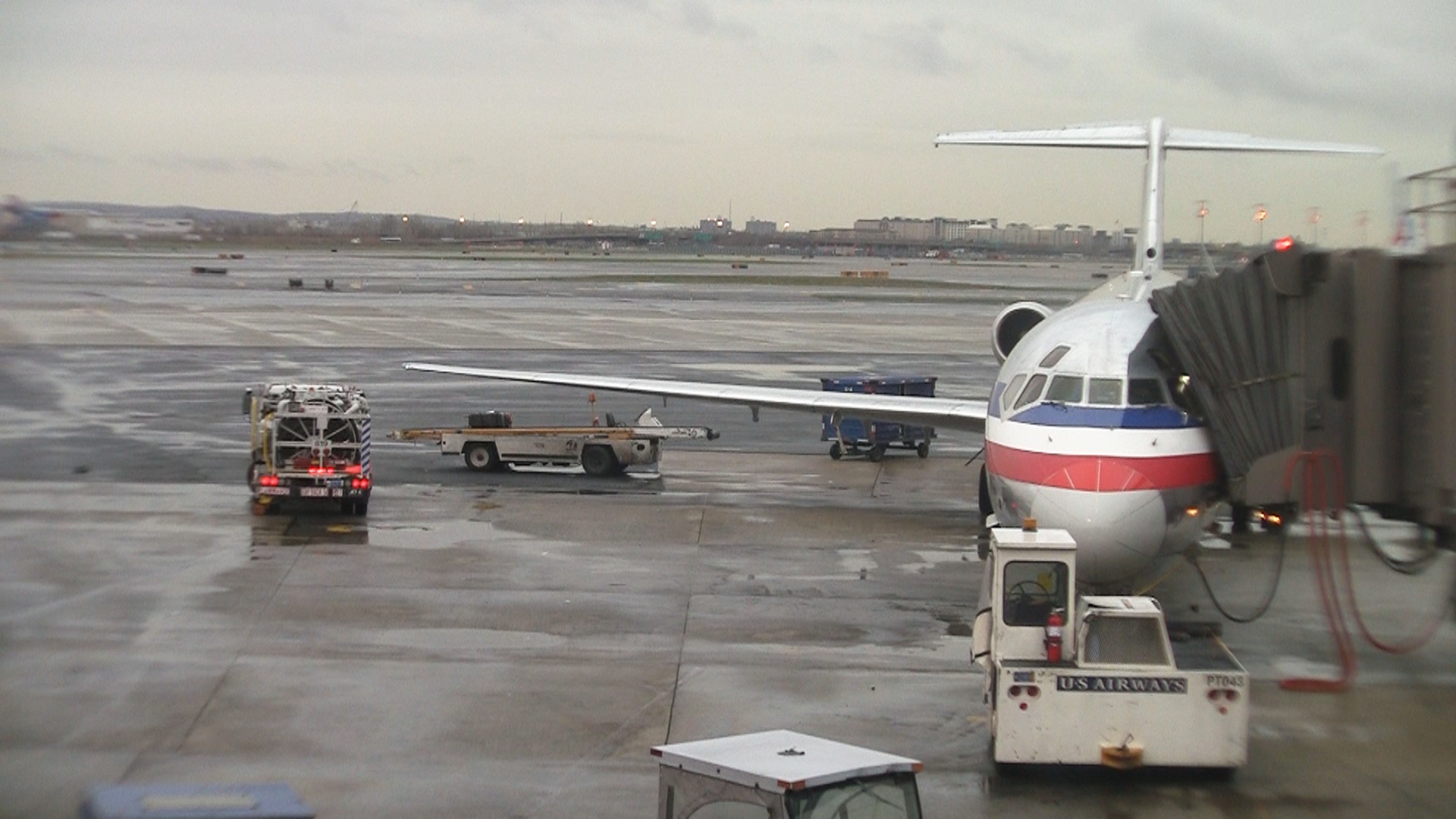 Seat(s): American Airlines First Class seats aboard this vintage MD-80 (or “S80”) come with fairly standard up-front legroom but width that might seem a little stingy. The smidgen of missing hip space might be the result of a generous center console that give your elbows and shoulders a bit more room.

The feature set of seats in this cabin is limited. Pull back on the old-timey lever and you’ll get good recline. “Double-fist” adult beverages thanks to the extra pull-out drink tray. Never reach too far for your in-flight magazine that’s resting nicely in the elevated seatback magazine pocket. Are you impressed yet?

We think it’s the quiet that makes cabin so nice. With engines way in the back and some smooth air, there a few rides better than this.

Tech/Connectivity/Entertainment:  We found earlier-generaton gogo wi-fi on this flight. The connection was fairly reliable throughout the hop, slowing just occasionally. Like most offerings at the time of our trip, speeds aren’t video-streaming capable but good enough for basic surfing and emailing.

Laptop power is a throwback at each seat in this American Airlines First Class cabin as it is in most of economy. Cigarette-style outlets are housed underneath your seat.

Food: It was an early hop from Newark to Chicago with (sadly) no meal service. We settled for morning appropriate treats from the snack basket snatching a banana and a wrapped lemon cake to go with our coffee. Aboard many of our previous American Airlines First Class hops, we’ve been pleasantly surprised by meal service on even some of their shorter flights, but a bit underwhelmed here.

Service: Outside timely passes with the snack basket and pleasantries while boarding and deplaning, this was a predictable  First Class experience. Flight attendants appeared professional and were attentive to other passengers requests.

How we got em’: This was part of a last minute business trip booking with company money so it wasn’t cheap. Luckily for us, we needed to meet a spending requirement to get a 100,000 Amex Membership Reward point bonus and this (along with our other travel plans) helped a lot. 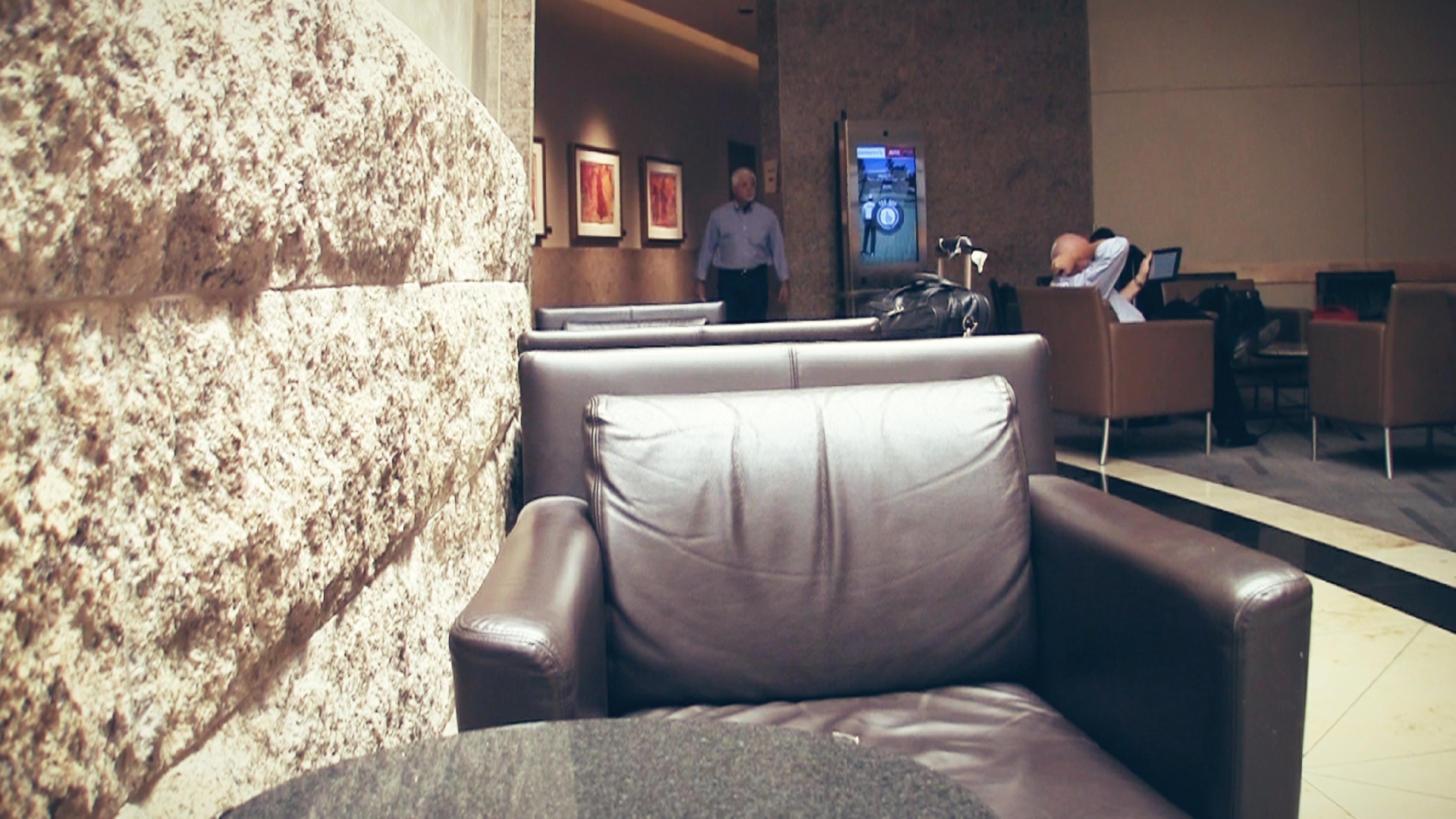 The American Airlines Admirals Club DFW at Terminal A is an over-sized gem of a domestic lounge. Follow lead modhopper Jake Redman inside and he’ll show you what to expect…and […]