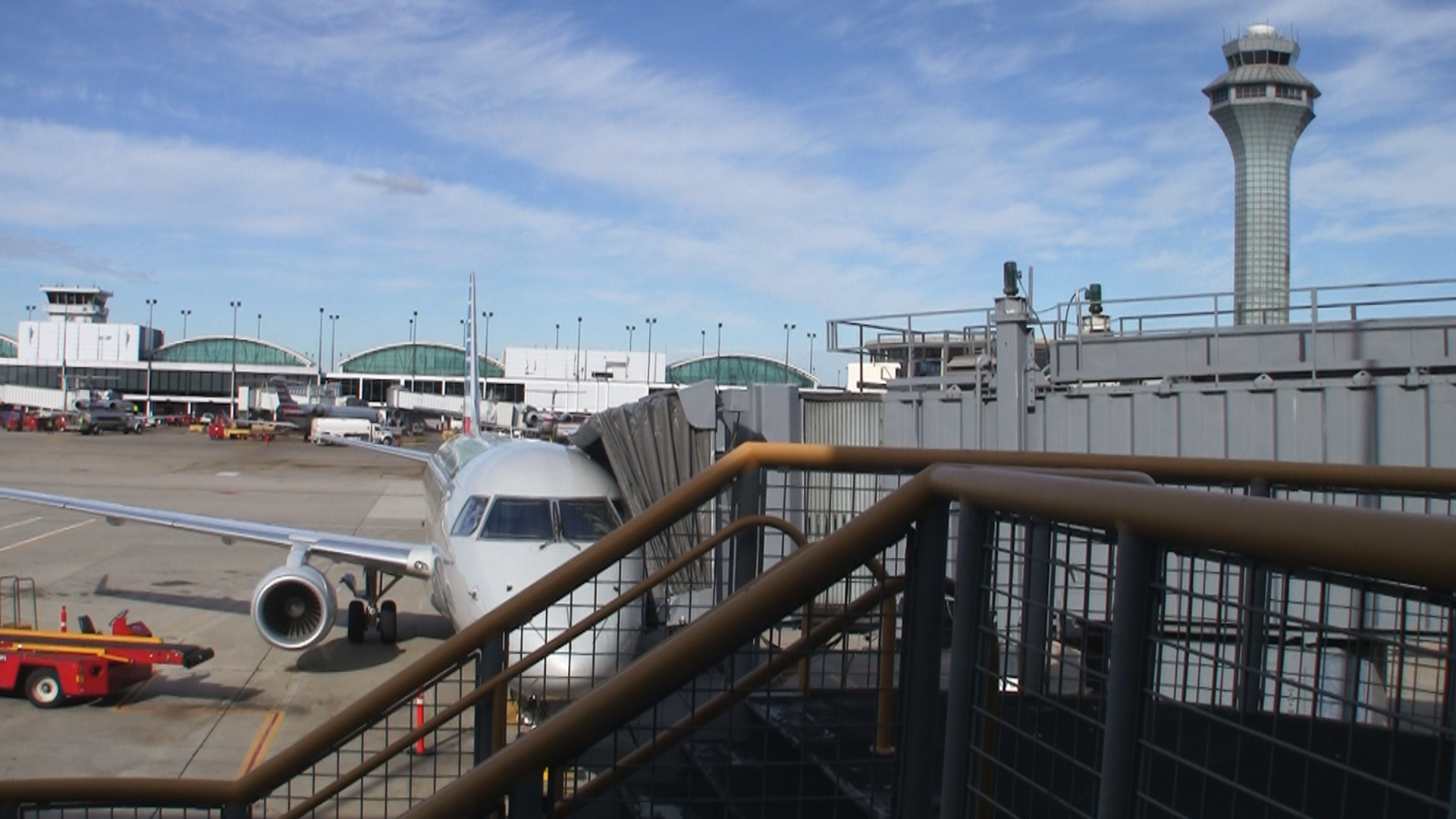 Seats: Seatbacks are slim in American Airlines First Class aboard this ERJ-175 but elbowroom doesn’t suffer thanks to the center console. Hip space is good enough for a regional jet sporting an extra inch over first class aboard American’s smaller Canadair regional jets.

There’s no bonus space here like up in way-front bulkhead seat 1D but your legs get decent room to stretch. There’s a seat support directly in front of you but it’s likely only a problem if you need lots of underseat storage and your neighbor is claiming more than their share of it. Luckily, you’re not flying Spirit so go ahead and just chuck your bag overhead for free.

Tech/Connectivity/Entertainment:  Wi-fi worked well for us and you’ve got power outlets to stay charged. So stream away without having to worry if you’ll have enough juice left to summon an Uber once you land.

Food: Because it was a not-quite-lunch flight, we were afraid there wouldn’t be a meal but once hot towels were doled out, we figured something edible was on it’s way. We locked in one of those grilled chicken salads that come flying out of catering facilities in masses. Most of our meal was just okay but we were oddly delighted by the creme brulee cheesecake which was tasty enough to ask the flight attendant what it was.

Service: This was a really good crew. Flight attendants managed to effectively pamper the gang up front while servicing economy like champs. Smiles and pro service held up throughout the flight.

How we got em’: Stuck in Toronto (long story) we had to buy tickets outright AT the airport. American Airlines flights were available and would have us back home in New York that night…but as soon as we booked the last one out, it was cancelled. Knowing we had a better chance of getting out of Chicago the following morning we hopped the last flight to O’Hare before this jump to Newark (EWR) in the morning. 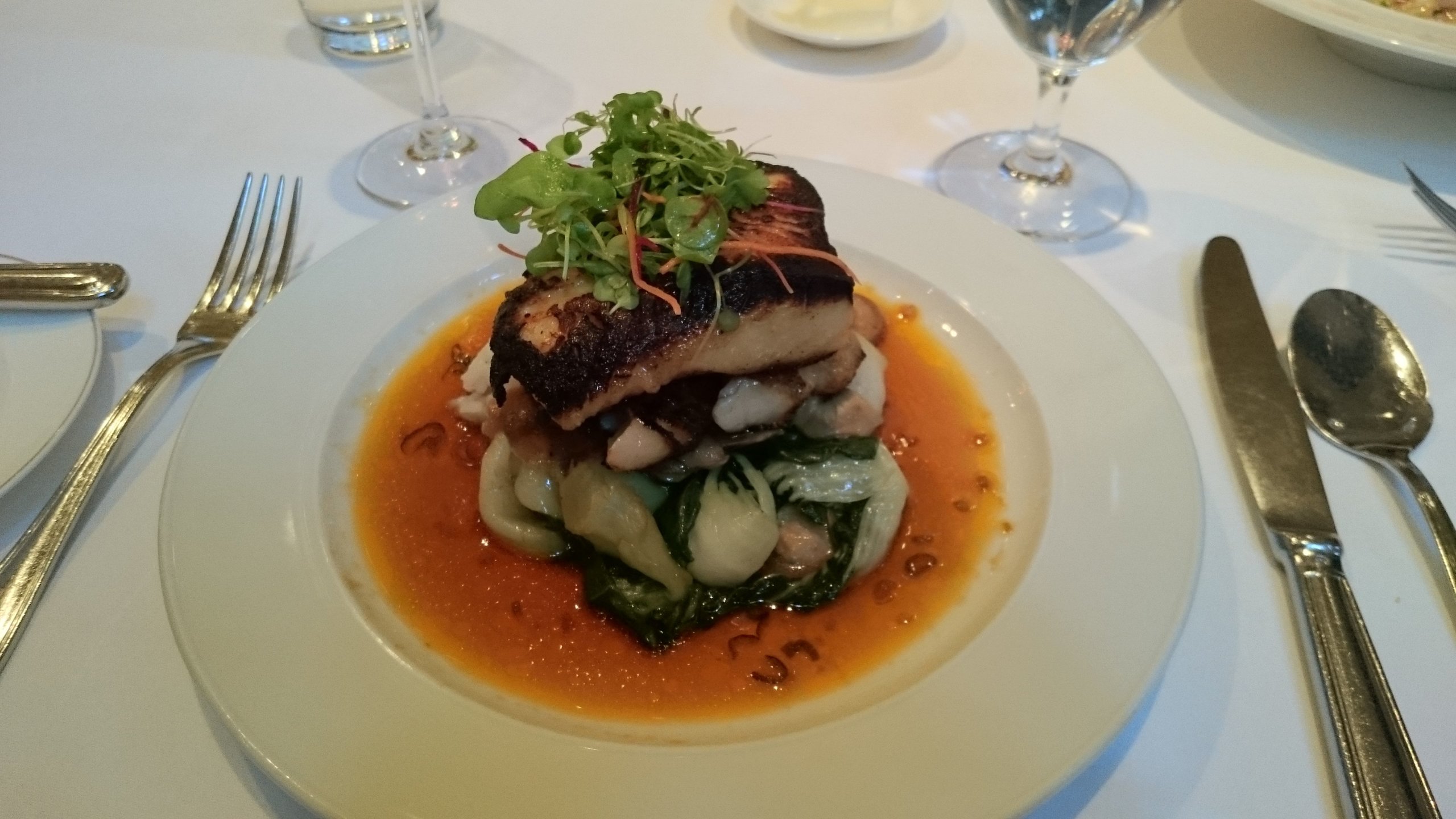 We sit down with VP of Communications for Singapore Airlines in the US, James Boyd to talk about the airlines premium cabin menu options.