United’s bold Plan for 2021 & our Terrible Plan for on-board Catering. 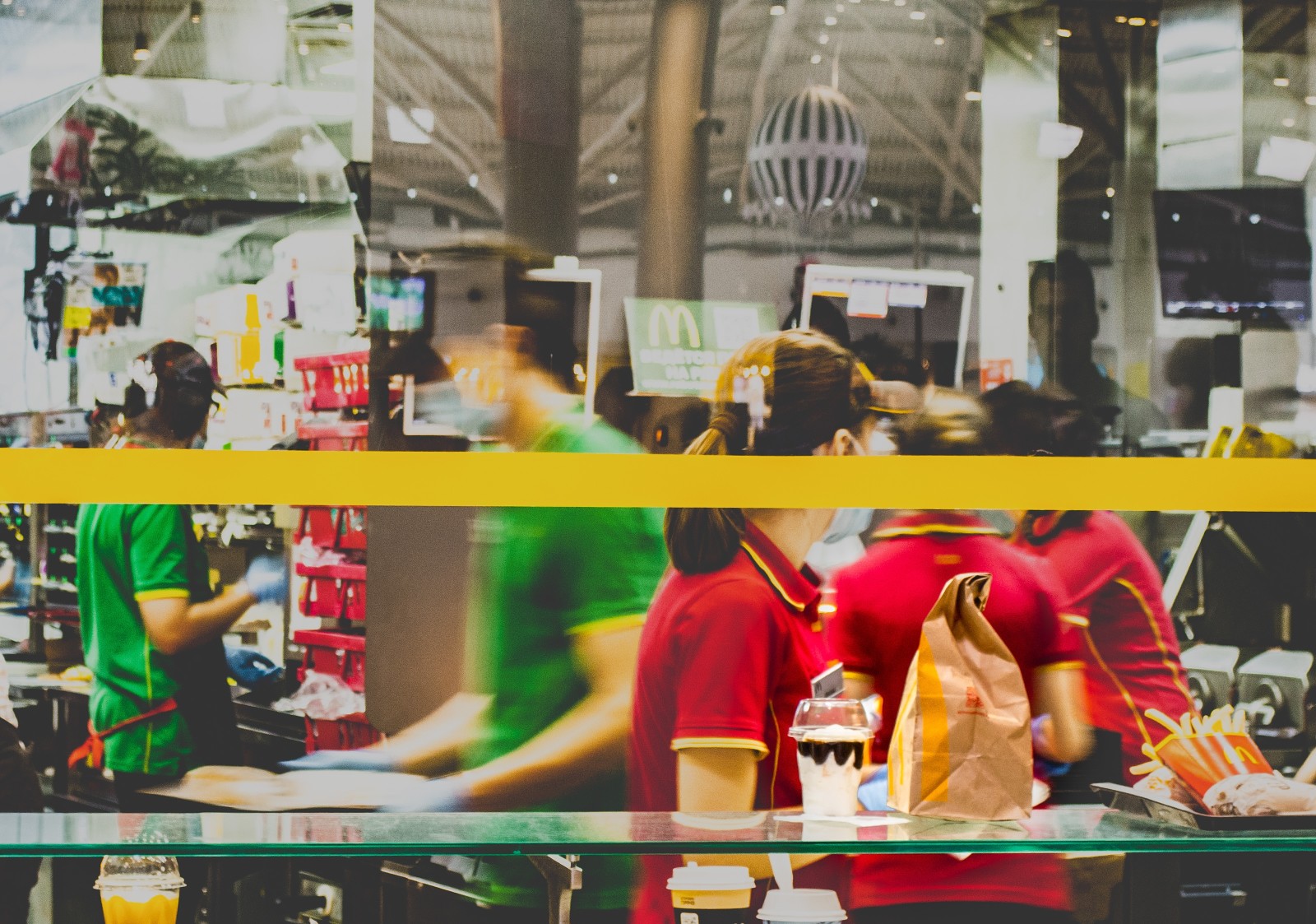 With Friday naps behind us (well, one of us), we dive into new data about how likely it is that you’ll get covid 19 on a plane. Plus, it looks like United is going to storm back into JFK with a vengance in 2021 and we look at a European airline’s plan to put some chefs back to work. To top it off we’ve got some bad ideas for food on airplanes. Yes, amidst the rambling about sound effects and flu shots, there’s a travel podcast. Listen….

So, as we long for the day we can rip the mask off and be normal again it’s been found that WITH mask compliance when it comes to Covid 19… it’s pretty safe to fly. A study performed by the department of defence with the cooperation of United airlines shows that with over 180 million particles released into the tested aircraft (the equivalent of thousands of coughs), over 99% of those particles left the aircraft within 6 minutes. Specially configured mannequins were placed on board in a way that simulates a full flight but only studies seated passengers and DOESN’T measure normal movement in the cabin. The IATA last week though pointed out that only 44 cases of Covid have been recorded as caused by on flying on airplanes. Most of THOSE were early in the pandemic.

It should be pointed out that the department of defense study in ongoing and isn’t yet peer reviewed. Plus, even if the plane were guaranteed to be covid free, you’ve still got the airport and possibly those holiday crowds to deal with in the coming months.

Speaking of United, the airline made it known in it’s most recent earnings call that it has plans for an aggressive return to JFK in 2021. The airline pulled out of the New York City airport back in 2015 saying that they were losing money on routes there. New-ish CEO Scott Kirby says that decision was the wrong one and says his team has been using the pandemic to help re-secure spots there. Kirby is confident that work will bring a return to transcon routes between JFK to San Francisco and Los Angeles AND to United hubs.

They’ve got work cut out for them with American and Delta who both hub at JFK but it’s not United’s first rodeo there OR with premium trancon offerings. Should be interesting to watch.

Finnair…found a creative way to bring back some of it’s catering staff amidst the ongoing pandemic. Head to your local K-City Supermarket in Finland and you’ll find packaged versions of Finnairs international business class food offerings. CNN travel reports that you’ll find favorites like Reindeer Meatballs or smoked char…(???). There are currently 2 mains on offer during the week and an appetizer added on weekend that go for roughly 15 and 7 bucks, respectively.

I wonder what the demand would be for a US carrier to do the same. Would you buy an entrée from say…Delta? 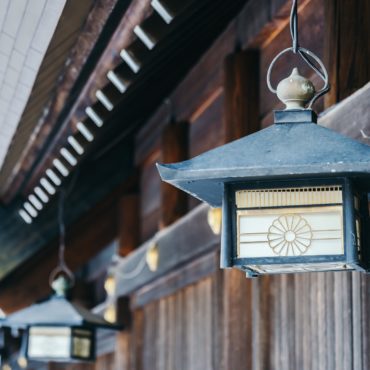 Jake shares an embarrassing moment of lost patience before diving into news about the new Flagship Centurion lounge at JFK, an app that proves you’re healthy and an airline that’s […]