We Shouldn’t Plan our own Trips. Here’s why. | #Mileburn2016 Pregame 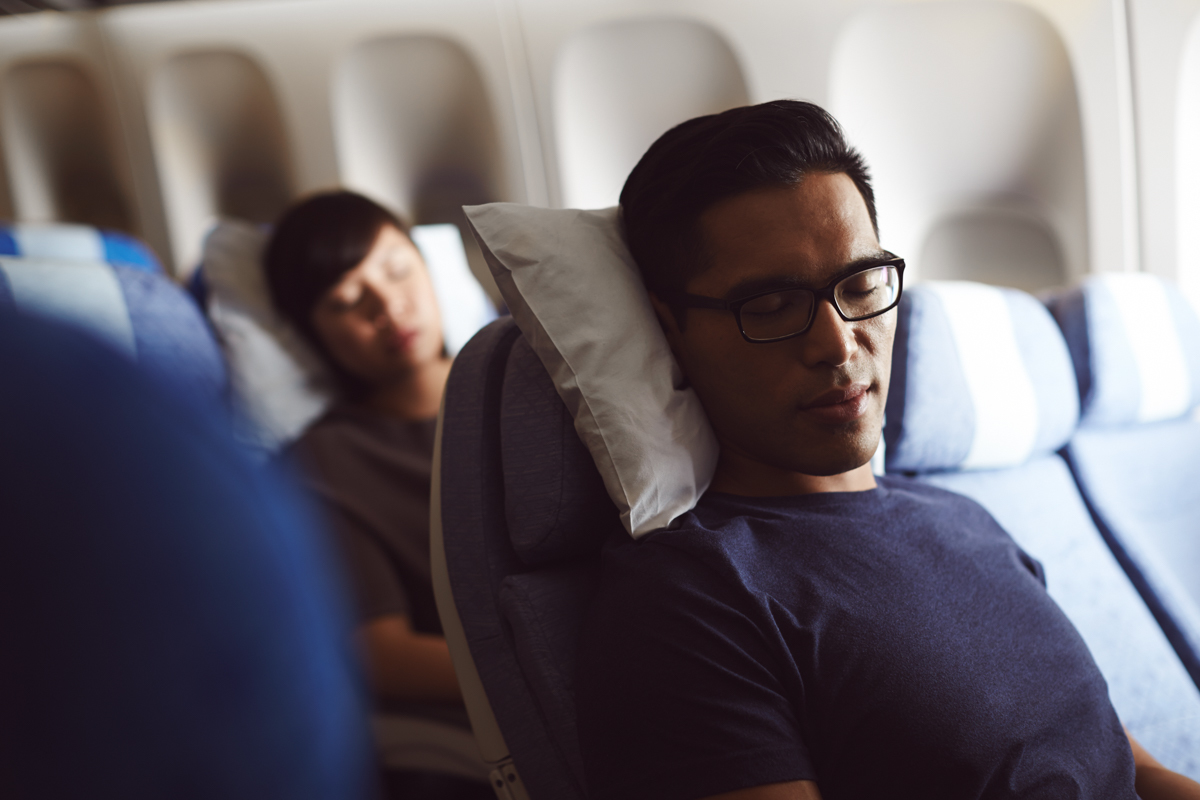 The challenge was clear. Construct an anniversary trip with saved miles across several airline mileage and hotel point programs that resembles something close to free. Having miles to burn in our American Airlines, Starwood (SPG) accounts and several smaller chunks in partner-transferrable credit card programs, I was determined to find something amazing. How’d I do? Not bad.

The trip I was able to piece together looks awesome although it takes us through fewer airports than our past long-haul hops. The BIG difference this time is that this is an actual vacation instead of just hopping through airports.

Another big difference? We’re spending a LOT of time in coach.

Of 5 flight segments, only one is a bonafide upgrade. Of 2 hotel stays, zero are booked in club rooms or suites. Buy-ups aren’t out of the question if we’re lucky enough to run into them but here’s what #Mileburn2016 looks like as it’s booked.

We’ll hop aboard a Cathay Pacific 777-300 configured with Business, Premium Economy and Economy to Hong Kong from Newark. This is part of a one way reservation that ends in Siem Reap, Cambodia that was booked using American Airlines Advantage miles. (For travel hackers, we used the Qantas website to search for availability.)

We’ve done a number of Cathay Pacific Reviews in most cabins from Economy to First aboard different configurations of the 777, but this is the first time since they replaced the fairly painful economy seats of old…we hope.

The hop from Hong Kong to Siem Reap puts in another economy cabin aboard what will soon be known as Cathay Dragon but for now the quick hop is aboard a Dragonair labeled A320. Cathay Dragon promises to continue and build upon the improved economy class aboard their fleet of A320’s and we look forward to sampling the on-board streaming entertainment using the KA Studio app. We’ll fly this again on our return trip from Da Nang, Vietnam to Hong Kong.
Here’s where we went wrong. We waited 2 days for 20k points to transfer from a credit card to our Air France Flying Blue account with the idea was that we’d use them to fly from Siem Reap in Cambodia to Danang, Vietnam on Vietnam Airlines. Our initial research turned up a flight in economy on the one non-stop we could find, but by the time the points transferred, availability had dried up. Our only option was to pay cash for the seats so we ponied up the fairly cheap $100 ticket and some taxes and fees that were more than half the base price of the ticket. For two of us, it was around $320. We got a little excited when Vietnam Airlines sent us an email offring a paid upgrade, but we quckly found that there’s no cabin to upgrade TO aboard a tiny ATR72.

After another quick Cathay Dragon as Dragonair flight back to Hong Kong, we get to the meat of #Mileburn2016. We’ll have plenty time for lounge-hopping in Hong Kong so we’ll sample some that we havent like The Pier by Cathay Pacific and possibly a Plaza Premium lounge to add to our collection.

Then we hop into Cathay Pacific Business Class aboard the airlines 4 – class configuration of the 777-300ER back to New York JFK. Once we’ve filed our official reviews from this trip, we’ll have all 4 cabins covered aboard this plane. I guess that’s something to be proud of.

Follow along on our socials or here at Modhop starting Monday Morning! 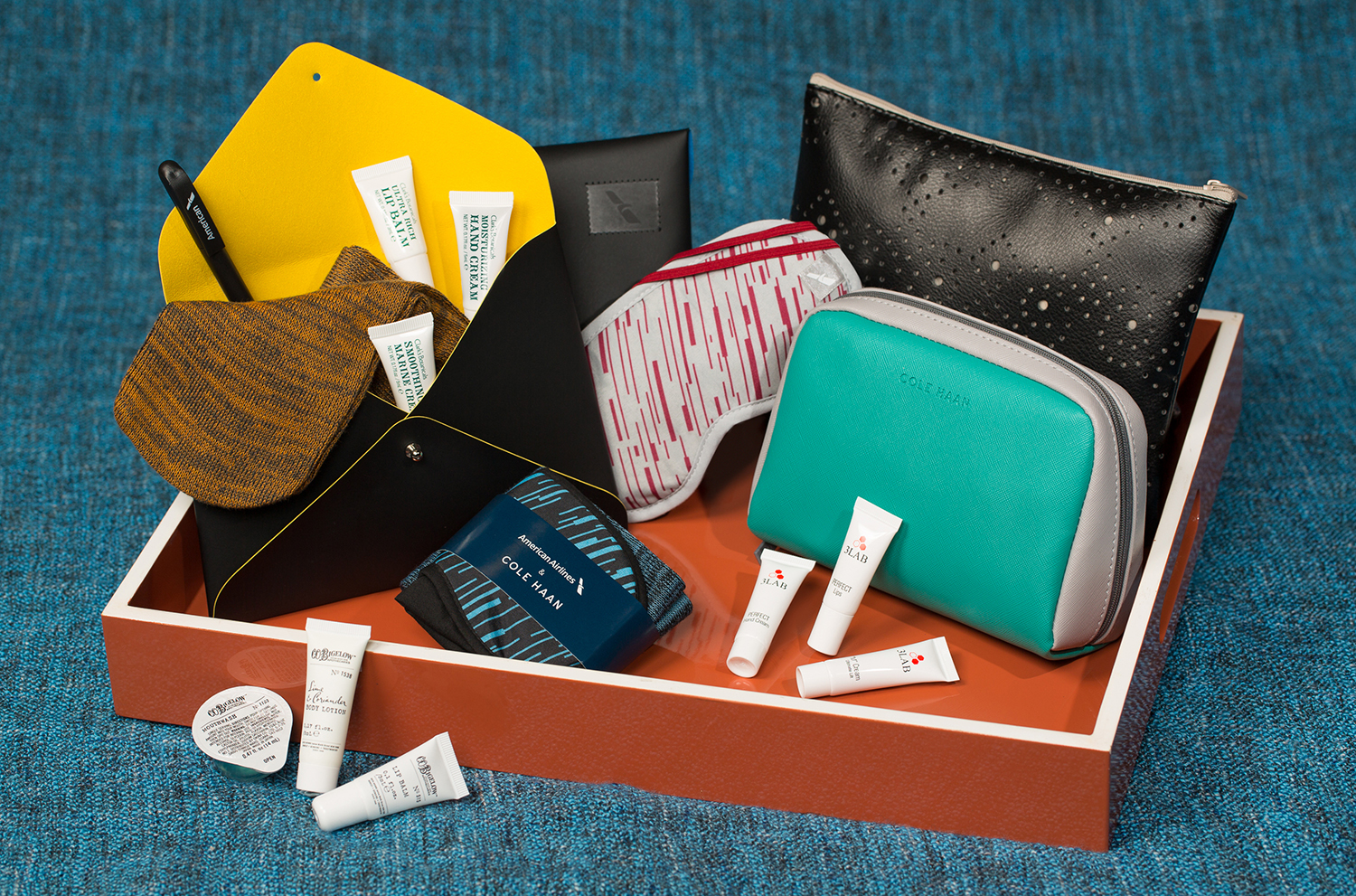 Looking for a new Handbag? American Airlines Thinks This Should be it.

American Airlines is joining the ranks of airlines who offer a premium class amenity kit that comes in a bag you might want to use again. Working with Australlia based […]