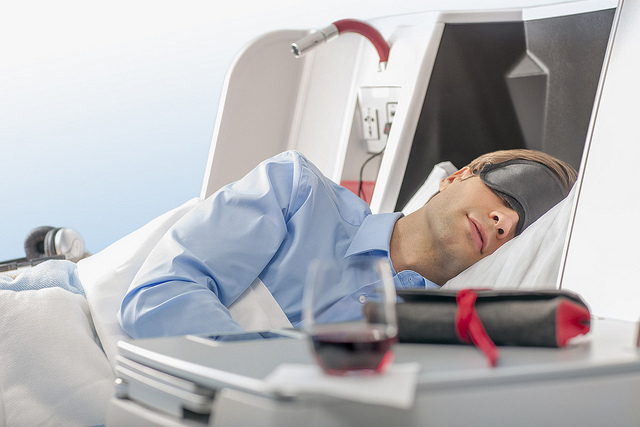 We’ve had a hard time finding the original press release from Austrian Airlines but have a feeling it might say something about this amenity kit case being made from recycled tires and fiberglass insulation. Whatever it’s made of, we’re fairly happy with what the kit has to offer in the most basic sense. Now, here’s your shot at a small taste of Austrian Business Class with this in-flight comfort kit. As always it’s only gently handled as seen in our unBOX feature.
[expires off=”2014-06-12″]For official rules and to enter, go to http://woobox.com/9d9cpj[/expires] [showafter on=”2014-06-12″]This contest has ended. Look for another modhop contest soon![/showafter]

The case: It’s got a recycled feel to it, much like the Cathay Pacific Premium Economy Kit. There’s certainly nothing luxurious about the case but the seats and service on board more than make up for it if you’re offended by it not being a Prada.

It’s got a shoehorn!: Granddad always had shoehorns laying around the house and as a kid, I’d always wondered why it was so tough for him to get his shoes on. Even after I’d grown I still didn’t quite get it…until I used one in-flight. It’s WAY easier to shoehorn my feet back into my double-knoted Adiadas. I get it now.

Pardon me?: (my) Hometown developed 3M earplugs. Again, our fave for locking in silence.

Sleep Mask:  It seems to be thick enough but may let in some light around the nose. We’re not fans of the flimsy, double head strap (unfortunately it’s fairly common in today’s kits).

Other stuff: S’mints, a toothbrush and what appears to be an almost empty tube of hand lotion.

Watch me unBOX the kit: 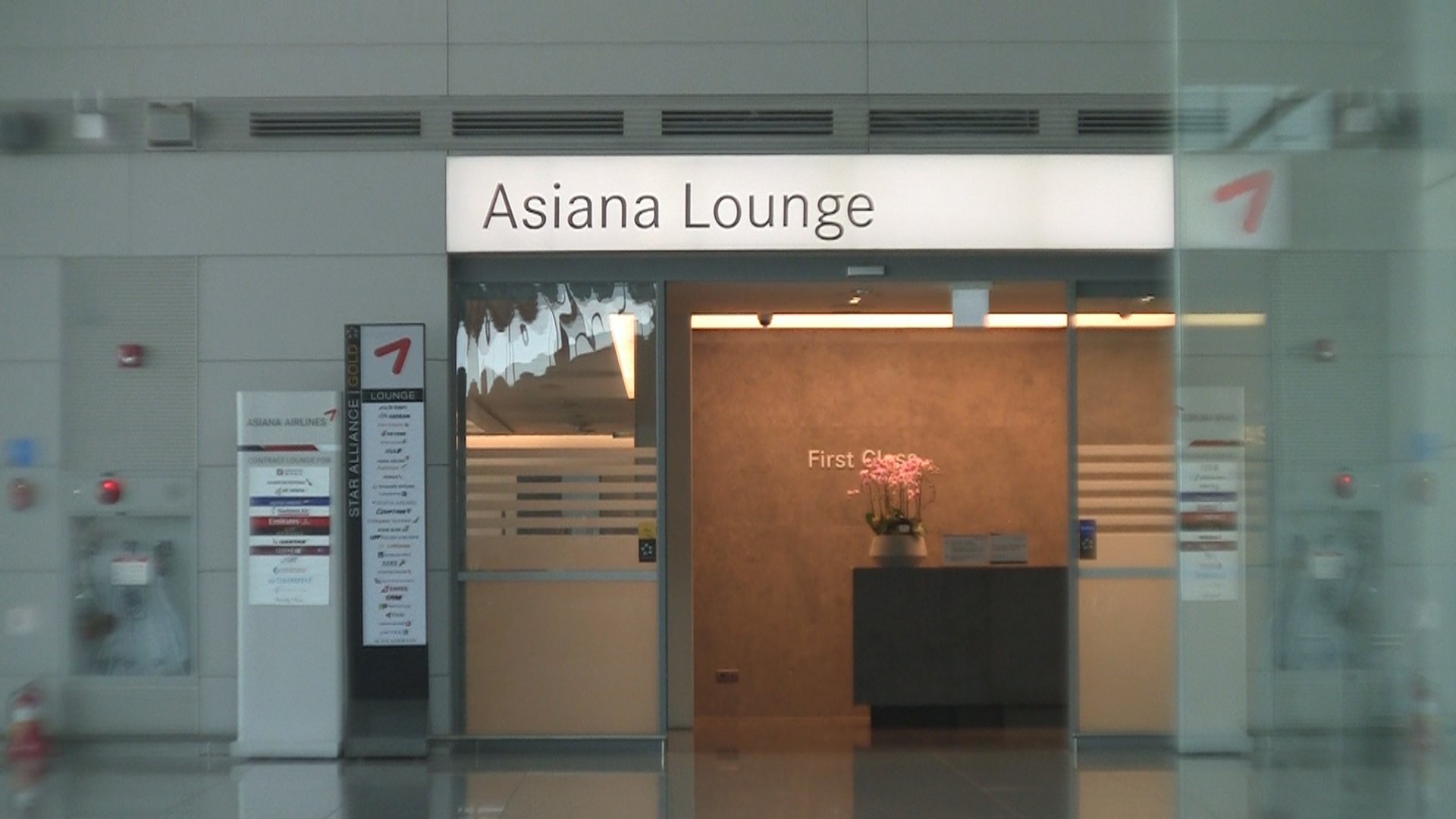 The Asiana Business Class Lounge on Concourse A at Seoul Incheon Airport has a dark, library feel to it and we like it that way. Our normal longing for big […]