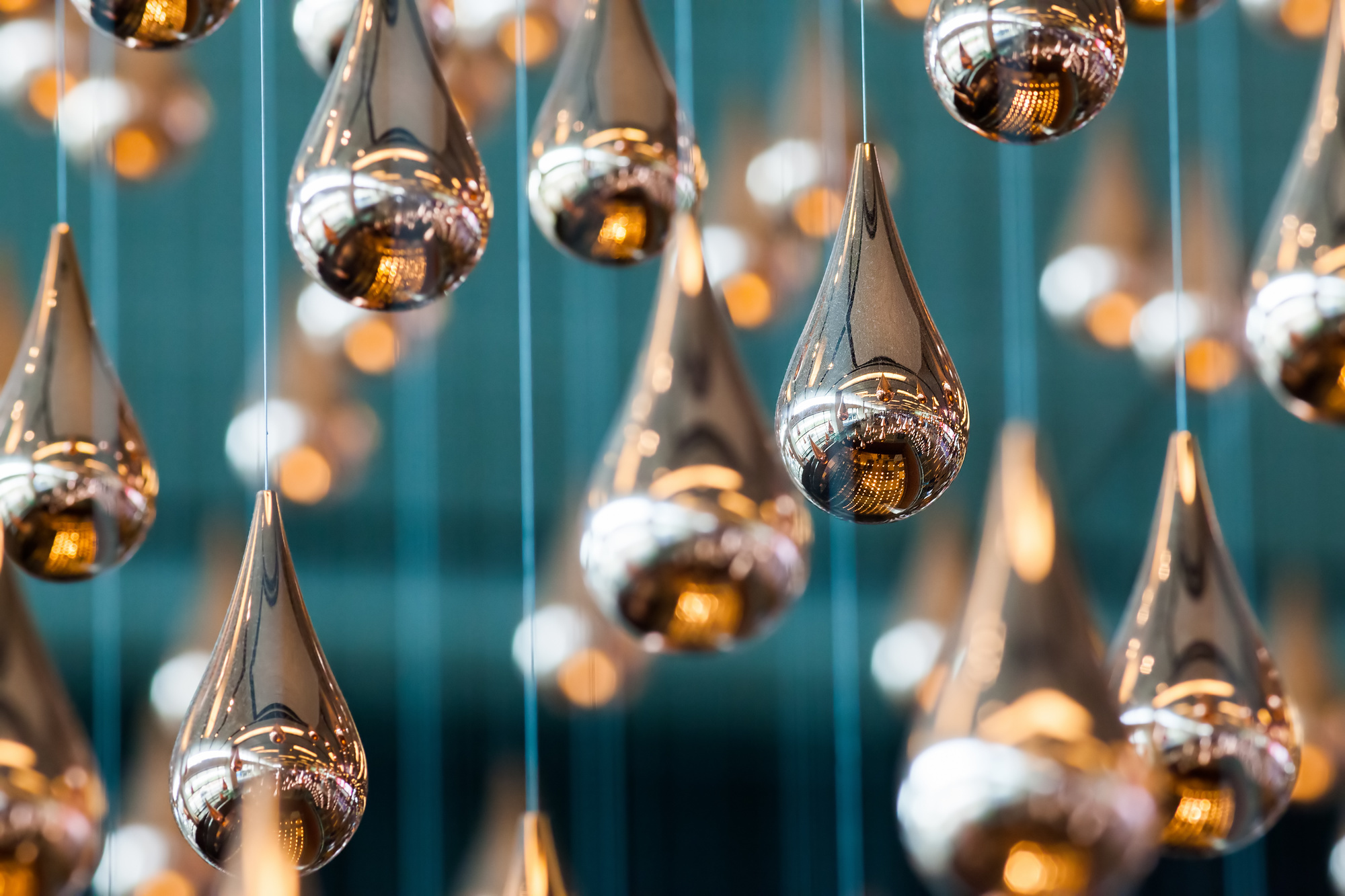 The busiest travel week of the holiday season is here. If you’re like me, you’re hoping for a comfy seat to ease whatever annoying connections or delays you come across. While most people think business or first class guarantees a better ride, economy class might not be a bad way to go; some airlines offer a travel class featuring premium seats with more legroom than your typical coach seat.

Legacy carriers like Delta and American airlines offer similar products with names like “Comfort+” and “Main Cabin Extra.” Younger airlines like JetBlue are in on the legroom game, too. Their “Even More Space” seating even adds early boarding to the upgrade.

Our review of Delta Comfort+ aboard a Boeing 717:

These seats shouldn’t be confused with “premium economy” — an actual class of service that, for now, is only offered by a growing number of international carriers. Earlier this year, Singapore Airlines launched its service for long-haul routes in between regular economy and business-class cabins, offering seats that are wider and feature leg rests, larger TV screens and enhanced meal service. Because you’re moving to a dedicated class of service, you could be paying hundreds of dollars more but it’s more of a pure “upgrade” at a lower price than Business or First Class. For instance, a sample one-way fare on British Airways on Christmas Eve between New York and London shows a fare in premium economy that costs $571 more  than  coach, but is $5, 414 less expensive than a business class seat.

U.S. airlines have been slow to catch on, but American Airlines in December announced the installation of true Premium Economy seating aboard international flights starting in 2016. Seats will be wider, offer significant additional width and legroom, fancier meals and larger personal TV’s. There are no immediate signs that other legacy U.S. carriers will follow suit, but while American paves the way, it will be interesting to see if and how long others will wait before they follow.

For now, U.S. flyers will need to settle for extra legroom without better meals or the extra wiggle room for their hips. As a blogger, I review airline seats. So I’m the type of flyer who doesn’t mind connecting four times to get to a destination just to take in the experience of flying. But just because I love flying doesn’t mean I don’t like to do it comfortably. In fact, it’s the reason I only review seats that are, in some way, upgrades.

Because the larger airlines have diverse fleets, the amount of added legroom that come with these seats can vary widely. With legroom, the only common feature of these mini-cabins, we’re not sure there’s value here for everyone that’s not at least fairly tall or claustrophobic. Food and drink can be a factor in some of the choices we’ve covered but it’s worth it to consider how much you’d pay a-la-carte for those tiny bottles before you pay too much for space you don’t want or need.

This piece can also seen at Fortune.com 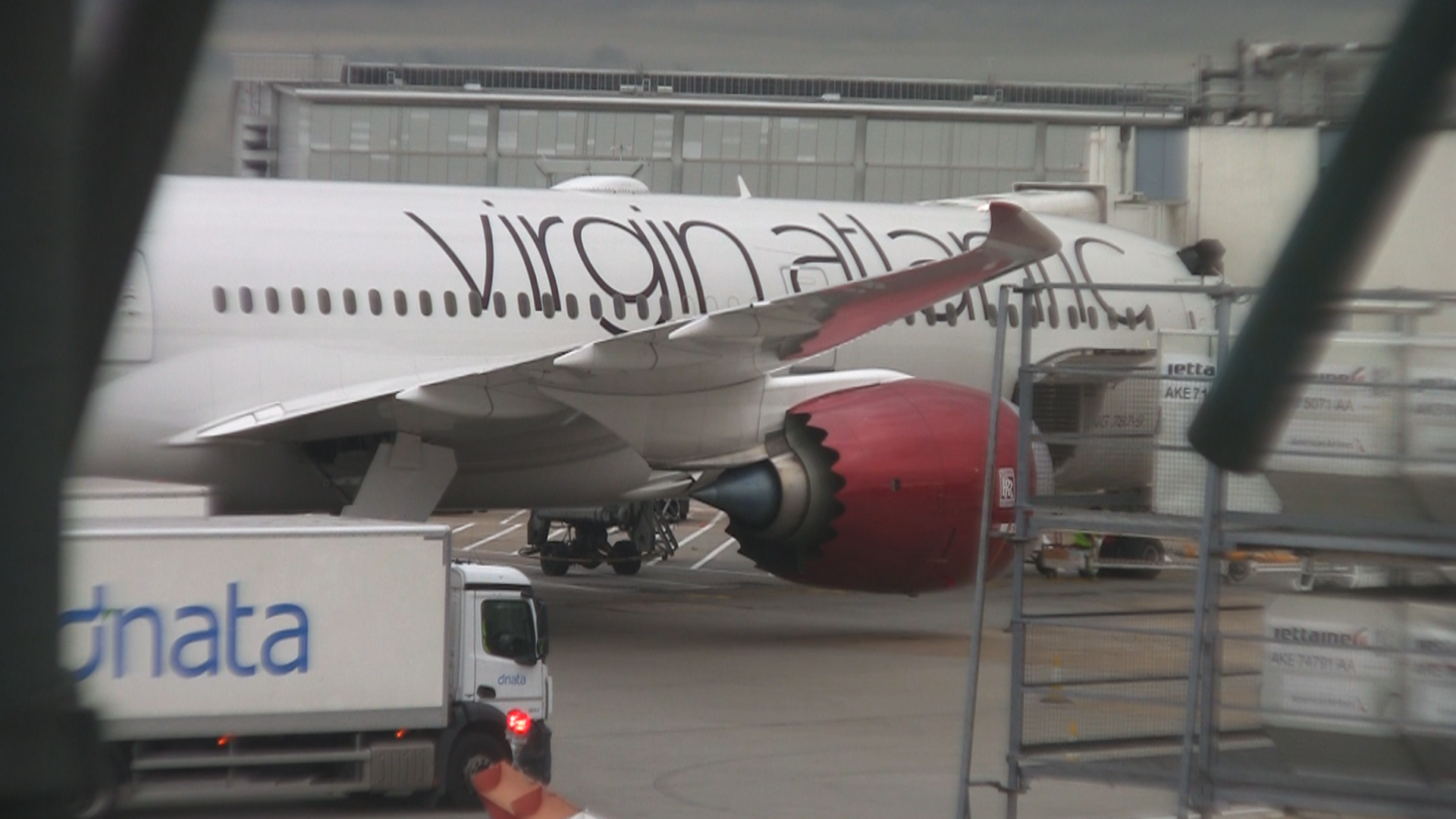 Put a 787-900 in front of us and we’ll naturally want a ride, but make it Virgin Atlantic Premium Economy and our credit cards are as good as swiped. Watch […]