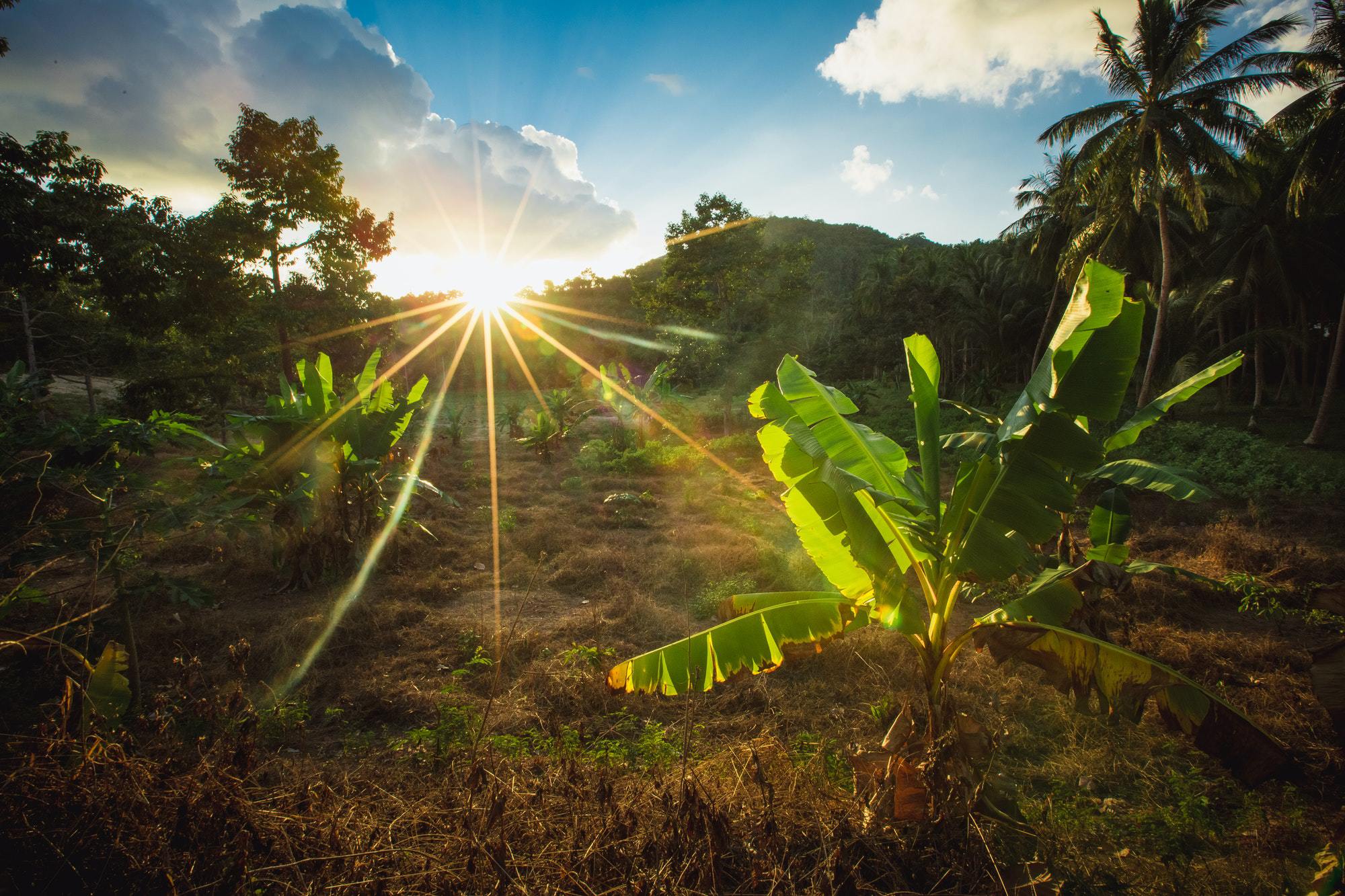 Building on the opportunities he’s had traveling with and contributing to the blogs of travelling foodie Mark Weins (Migrationology, Eating Thai Food), Joel Bruner is charting his own YouTube course. After hitting some travel headlines, we talk with Joel in part one of our interview about the journey so far and how he’s handling his growing popularity online.

Venice floods again even after spending 8 BILLION on a fix.

Venice has flooded…again. This after a shiny new 8 BILLION DOLLAR anti-flooding system wasn’t activated. Forecasts had called for far less rain leading up to Tuesday’s storms but predictions were wrong. By the time water was coming in, it was too late. Dramatic pictures of a drenched San Mark’s square found their way online as water was coming in the other day. The city’s mayor has since expressed interest in shortening the chain of command in deploying the system in hopes that reactions on the ground are faster next time.

If you’re looking for a holiday gift to buy someone that had planed a big trip this past year…or at least part of next, I came across some great ideas on one of our sister sites. The Travel Sisters put together a pretty thorough list of subscription boxes you can sign your jilted explorer. The first one listed in their piece I think is my favorite, it’s from CrateJoy. They have a series that sends you on a virtual vacation each month with snacks, language lessions, recipes and more from a different spot on the globe. The “sneak peek” they give is “German Christmas Market in a Box’ that features a mulling spice kit, a nutcracker ornament, help making an advent wreath and other cool holiday chotchkies. The kit runs 33 british pounds a month, I couldn’t find how to change the currency on the site so beware that…but roughly 43-45 bucks a month…which isn’t cheap but heck the idea is cool.

The Travel Sisters article gives you a decent selection of subscription boxes to peruse for camping, glamping and all sorts of travel. 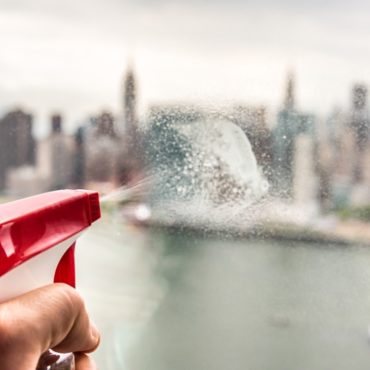 Suitcase of Clean. Our Chat With Deena Lang.

We skip the whole news portion to talk with Jake’s longtime radio friend and co-founder of Emotional Support Threads Deena Lang about a whole Thanksgivning-style cornucopia of topics. From cleaning […]