Lake Como and the Power of Kids Bop 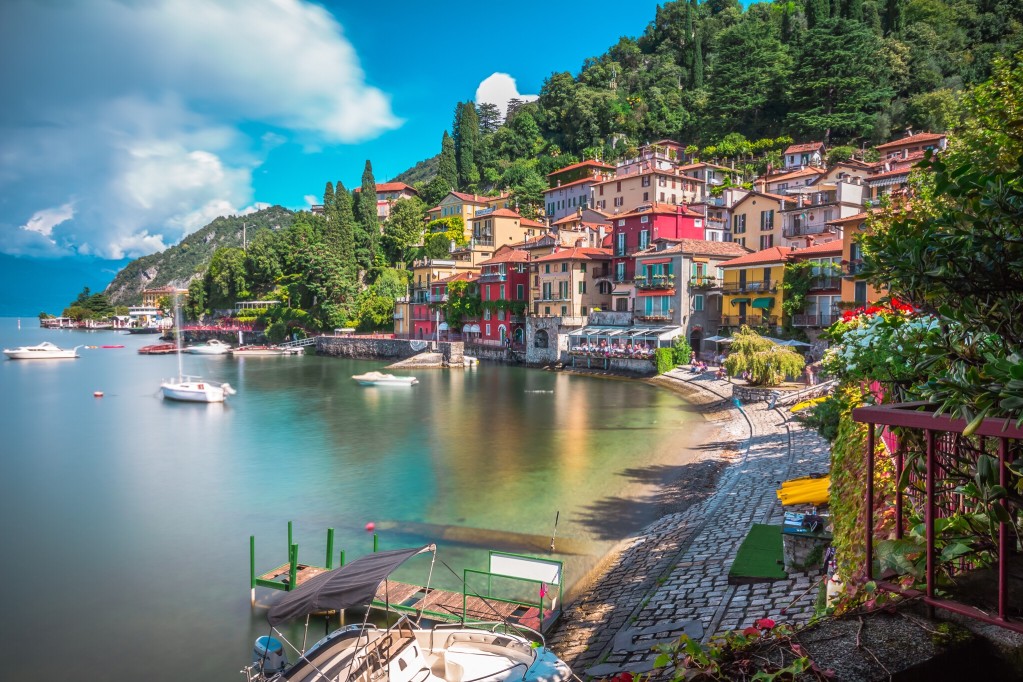 We dive right into the second part of Anthony’s Euro vacation with a chat about Lake Como. He dishes about what to do and what local hops are worth the walk. Plus we dig into changes to the American Express Business Platinum and why it and it’s consumer level sibling are losing the war against perk-fatigue. Also, what the heck happened at Southwest? Listen here!

Amex Platinum Business Card ups the fee and the perks.
Southwest loses it, but why?

Enjoy the podcast? Give us a like on the app or site you use to listen.

AMEX Platinum business card finally followed it’s consumer level sibling the Amex Platinum in raising it’s annual fee to ALMOST $700 a year! I still can’t get over that price for what’s become a fancy coupon book. More precicely, the fee will now be $695 for the Business card but comes with up to $400 in credits from Dell …redeemable as $200 semi-annually. A $10 montly credit for wireless services (so, $120 yearly), $120 on select purchases from Adobe and up to $90 a quarter on recruiting tools from Indeed. This is in addition to existing perks like the $200 credit for non-flight credits on ancilliary charges from your chosen airline. SO MAYBE there’s enough value for you to keep this card but I’m having a hard time thinking everyone will take advantage of these credits without first changing their purchasing behavior.

There’s a lucrative bonus for the card though if you have $15K in business spend over the next 3 months. For putting it on the card you’d grab 120,000 Membership rewards points.

—
By now you’ve likely heard all the commotion surrounding Southwest Airlines cancelling 2000 or so flights over the recent holiday weekend and a jillion different reasons WHY things fell apart so badly for the airline. Well THE reasons SOUTHWEST gave, a least at first, have fallen flat. Early on they attempted to point blame at weather and staffing shortages at the FAA…on both points the FAA hit back hard on Twitter saying that while some delays happened due to weather ,  SOME AIRLINES problems (I think they mean southwest here) were due to planes and staff being out of place…which could cause problems for a point-to-point operator like Southwest. A great read on Travel Codex summarizes the airlines difficulties after a good number of their pilots retired during the pandemic and challenges hiring operations and other staff.

Southwest has since attempted to offer vouchers to many affected by the delays. 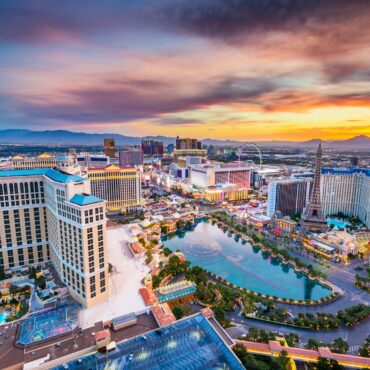 The Best Things to do in Las Vegas

You likely that know Las Vegas is a city in Nevada in the United States best known for its casinos and entertainment It is situated in the Nevada desert. On […]