NJ has Scooters and NY is Open…sort of. 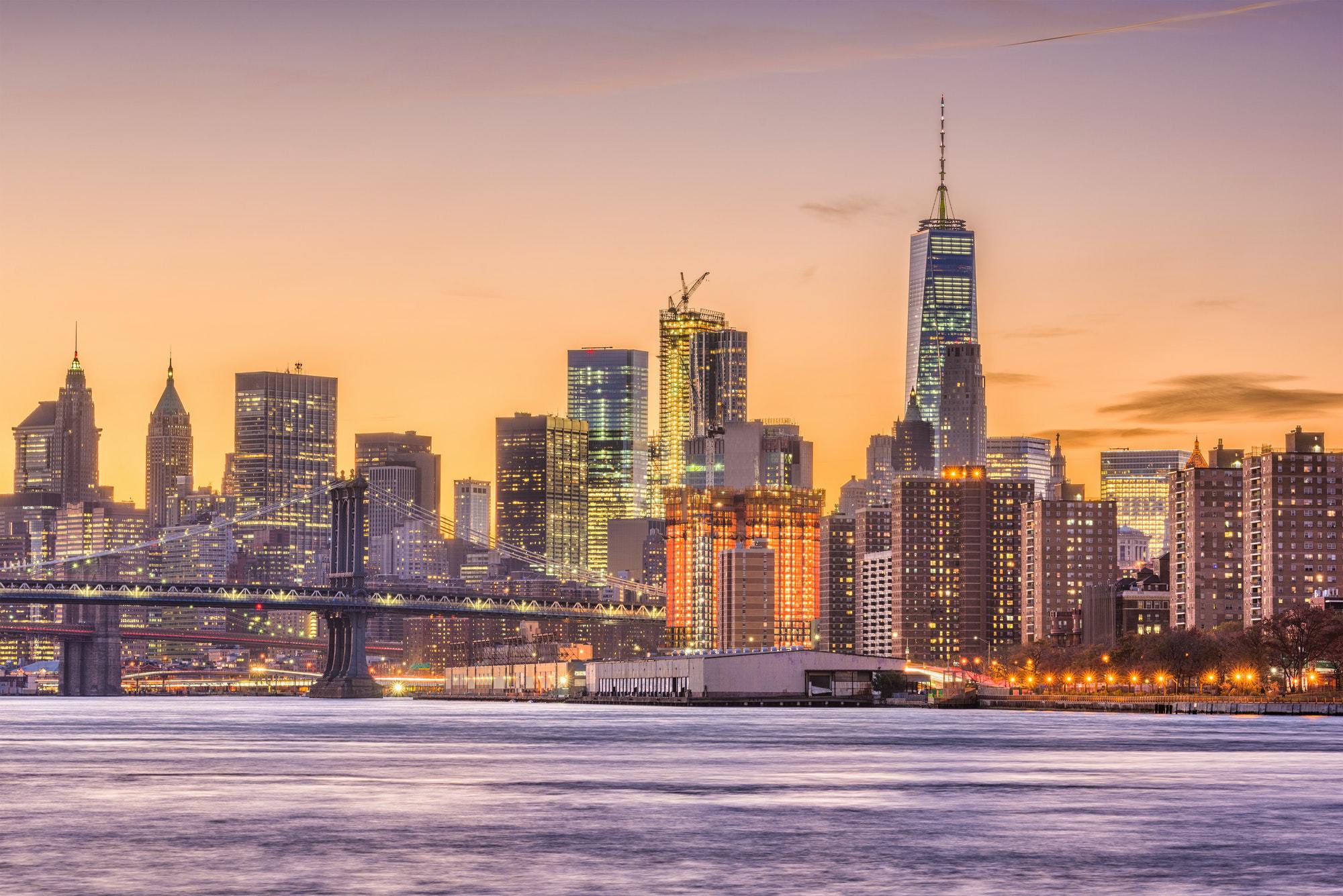 Jake and Anthony talk about scooter and bike programs in their respective towns (Hoboken and Jersey City, respectfully). A man is now free after Hertz ponies up his alibi and New York lifts quarantine restrictions. Plus, we toss around the idea of doing live events. Listen…

Back in 2011 a man, Herbert Alford, was wrongfully convicted of MURDER when the popular car rental agency failed to produce a receipt with a time stamp that would have proven his innocence. The crime itself, committed nowhere near the airport, happened October 18, 2011 at 2:54 p.m. but his rental car had been processed just 6 minutes later…at, guess where? The airport.

Attorneys fought to get a hold of the receipts that support his alibi but it took years. After 5+ years in prison, Alford was released with charges dropped. He’s now suing Hertz.

If you haven’t heard, New YORK is dropping it’s domestic quarantine requirement on April 1. It’s an encouraging sign that we may see SOME sort of normal soon, even if it’s still limited. Currently it’s a 10 day self-enforced lockdown if you’re coming to New York from states other than New Jersey, Connecticut or Pennsylvania OR are fully vaccinated. You’ll still have to fill out a health questionnaire and monitor symptoms for 14 days after you get there. Quarantine restrictions are STILL IN PLACE if you’re coming from outside the US. 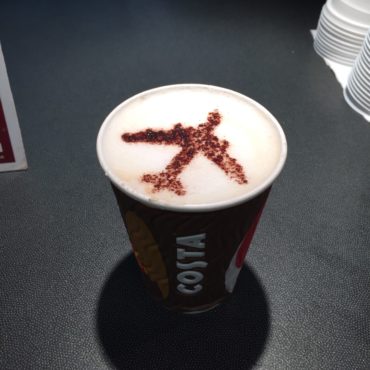 Getting to Greece & our Big Ideas

The guys are back after a couple of months of work chaos. We get some rambling out of our system and chat about being off-brand before providing few details on […]