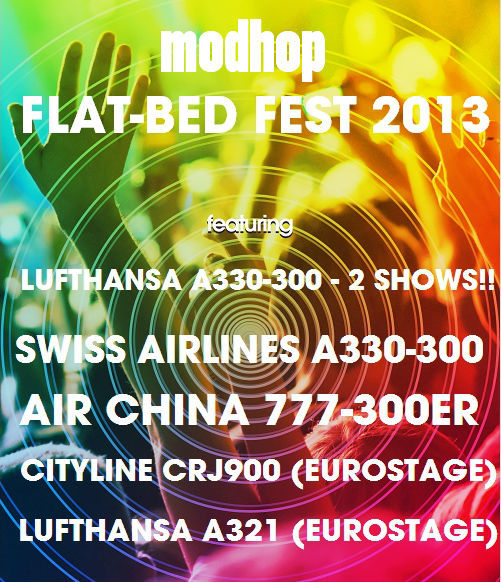 Next Friday, August 16th I begin live-tweeting from “Flat-Bed Fest 2013”. An insane 3-day trip to Beijing via Europe sampling 3 new (& “new-ish”) business class cabins by Lufthansa, Swiss Int’l Airlines and Air China. Visit us then to see galleries, video and social as I live-tweet, instagram, flickr, G+ and more. Everything will be on one page here at modhop and updated as I go. See what I’ll be sampling:

Here’s some computer-generated video of our first headliner. I’ll be sampling these seats on a Lufthansa A330-300 between New York and Munich. Other than my feet being intimately close to a strangers, they look nice.

My flight aboard Swiss is also aboard an A330-300 but in seats like the ones we sampled aboard Austrian Airlines not long ago. We were big fans and I’m hoping to get some sleep in one of Swiss’s standalone window/aisle access seats.

Our third (and I believe newest) headliner seat is aboard an Air China 777-300 in Capital Pavillion Class (Business). I won’t lie, the voice and music in the video creep me out a little, but the seats look nice.

I’ll sample a couple of Lufthansa Eurobiz seats and a number of lounges during this quick 6 segment trip between New York and Beijing, so bookmark and visit modhop for updates all weekend starting Friday, August 16th. 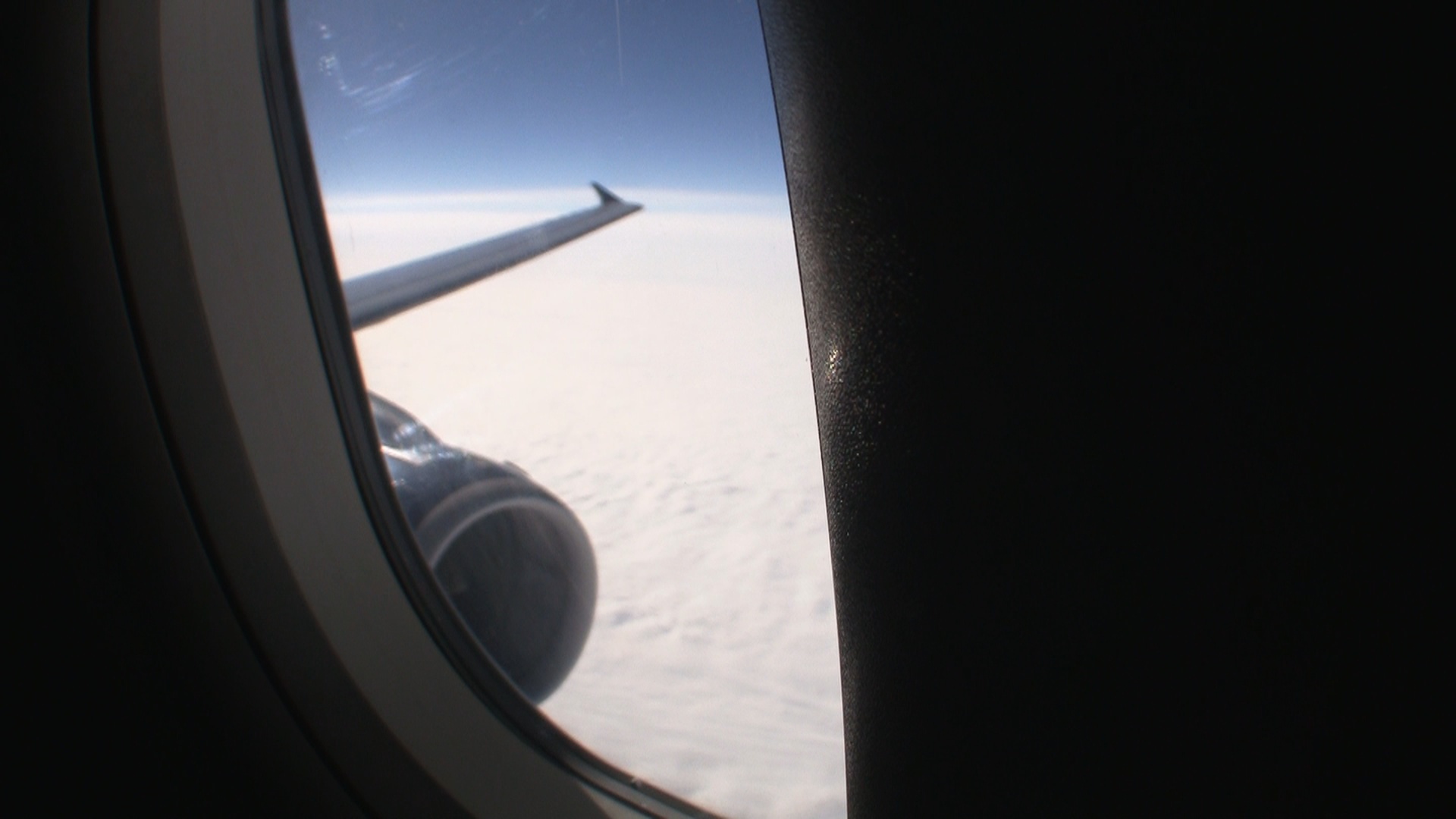