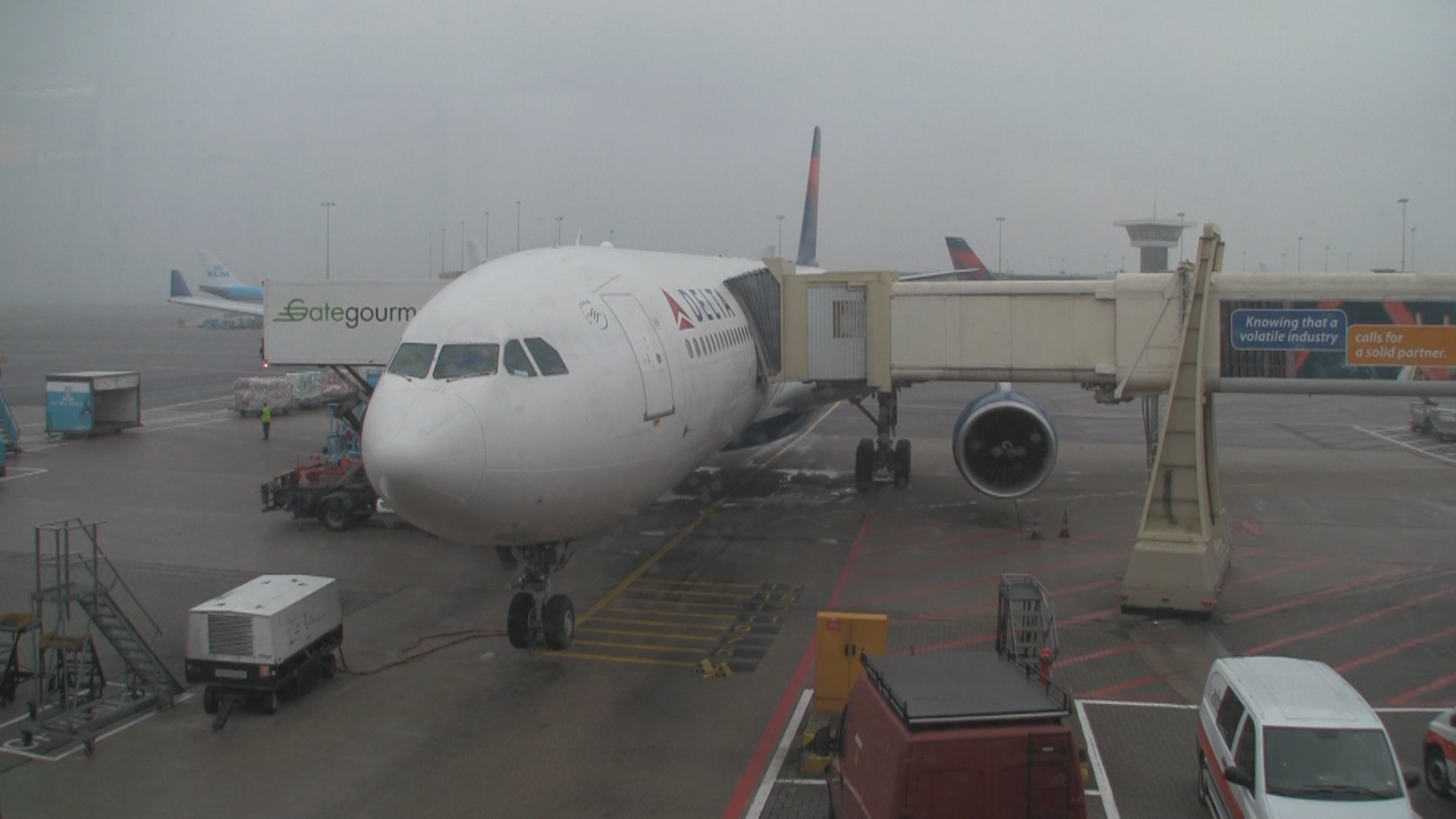 Seat(s): Never fans of the name “slimline” we were a little anxious about sitting in what were newly-installed Economy Comfort seats aboard this Delta A330-300. It turns out we didn’t find them to be uncomfortable at all, although it could be imagined that someone “of size” might feel the mechanics of the seat a little more with the thinner (but more “advanced”) cushioning…

There’s some extra recline here but don’t be surprised when you find out how little “up to 50% more recline” than regular economy, actually is. The big sell is the added few inches of legroom which can make a world of difference if you’re a few inches taller than average…or me.

Tech/Connectivity/Entertainment: Among the legacy US carriers we think Delta has done a better job of introducing new entertainment options, or at least copying them. The personal TV’s throughout Delta Economy Comfort and plain ol’ Delta Economy come loaded with a very good variety of movies, TV programs including cable network (HBO, Showtime) originals, games and more. From playlists to flight maps, there’s enough to keep you busy for awhile.

Power? No more creeping around your neibhors legs trying to find a power outlet underneath and between your two seats. Outlets are now facing you and in between the seats in front of you. If it’s not enough, get some low-powered juice from the USB port attached to your personal screen.

On our trip wi-fi wasn’t something Delta offered on this aircraft, normally used for overseas flights.

Food: We were able to endure the chicken dish served alongside a rectangular block of potatos but what neither the Ms. or I could stomach was the processed taste of the rich and overprocessed-tasting “panoz’ vegetariano”. To us it seemed like a sad school-lunch attempt at a veggie calzone. Our advice: Ask for several packs of Biscoff cookies to tide you over until dinner at home.

Service: My wife used her own energy and breath to compliment the service on this flight. That’s like winning the Academy Award for service and should be accepted as such. I only wish I had written down the names of our flight attendants so that I could send them an engraved plaque (or at least something engraved from “Things Remembered“). I agree with her too. This team was chipper and ready to serve and we surely appreciated it. 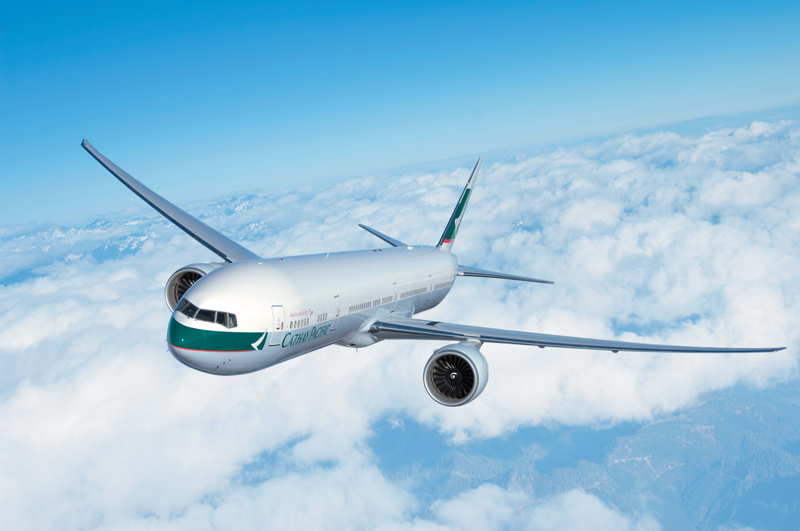 How months-old news of a new Cathay Pacific Newark (EWR) – Hong Kong (HKG) route slipped by us is a mystery… but it did. So as a service to those […]