Is TAP Airlines Business Class Worth the Worry?

On my quick hop to Frankfurt this week, I’ll be in TAP Airlines Business Class aboard one of their newer A330-300 aircraft (unless there’s a last-minute equipment change). To get there, we used the TAP airlines “Plusgrade” system that allows you to bid for a one-cabin upgrade. If accepted, you’ll be moved up anytime after the cutoff (in our case 96 hours for the JFK-LIS portion) up to check-in.

*Photos and video contained in this post are of AZUL’s Business Class. TAP Airlines has yet to produce images of these cabins modified for their use.

Is it Worth It? Maybe.

From all we’ve gathered from online reviews, TAP Airlines older angle-flat seats are NOT worth a substantial bid. Earlier TAP A330 cabins are reported to be not very competitive on trans-Atlantic routes. But I’m scheduled on a newer plane that not long ago flew for sister Azul Airlines and offers fully-flat seats and better in-flight entertainment. All seats in “Executive Class” also come with aisle access in addition to the expected enhanced cabin service. On the surface, this is an upgrade far more worthy of your upgrade funds.

There’s not much official information about these  new A330 TAP Airlines Business Class seats other than a blurb on their website. The plane we’re flying is technically leased from Azul with nothing more than a few branding changes in Executive class. Here’s a peek:

Follow Jake for part 2 of #mileburn2016 as he flies from New York JFK to Frankfurt via Lisbon aboard TAP Portugal starting Wednesday July 20, 2016 – then from Frankfurt to New York in Singapore Suites aboard the Singapore Airlines A380 late Thursday July 21, 2016. @modhop on Twitter/Instagram, modhop on Snapchat. 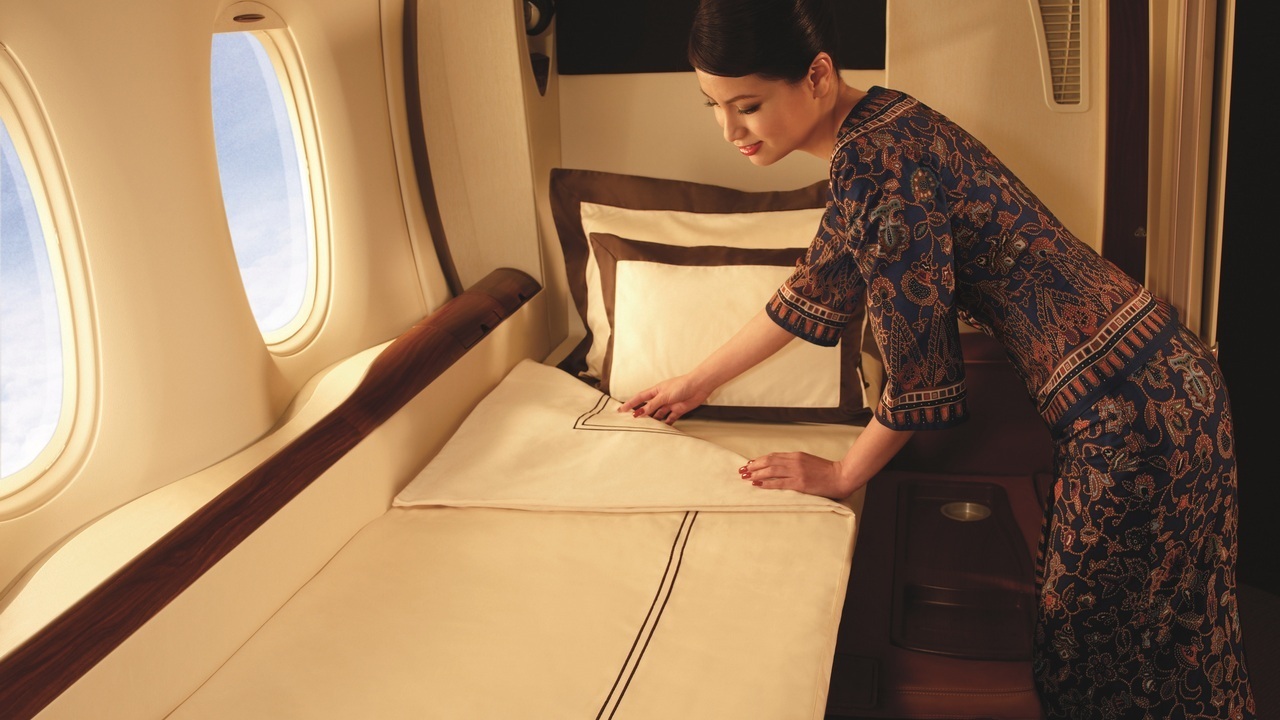 How to pay lots to fly Singapore Suites for Free

Singapore Suites Have Eluded me I try to be a decent guy but admit that I can be a little selfish…at least when it comes to air travel. For example, just […]