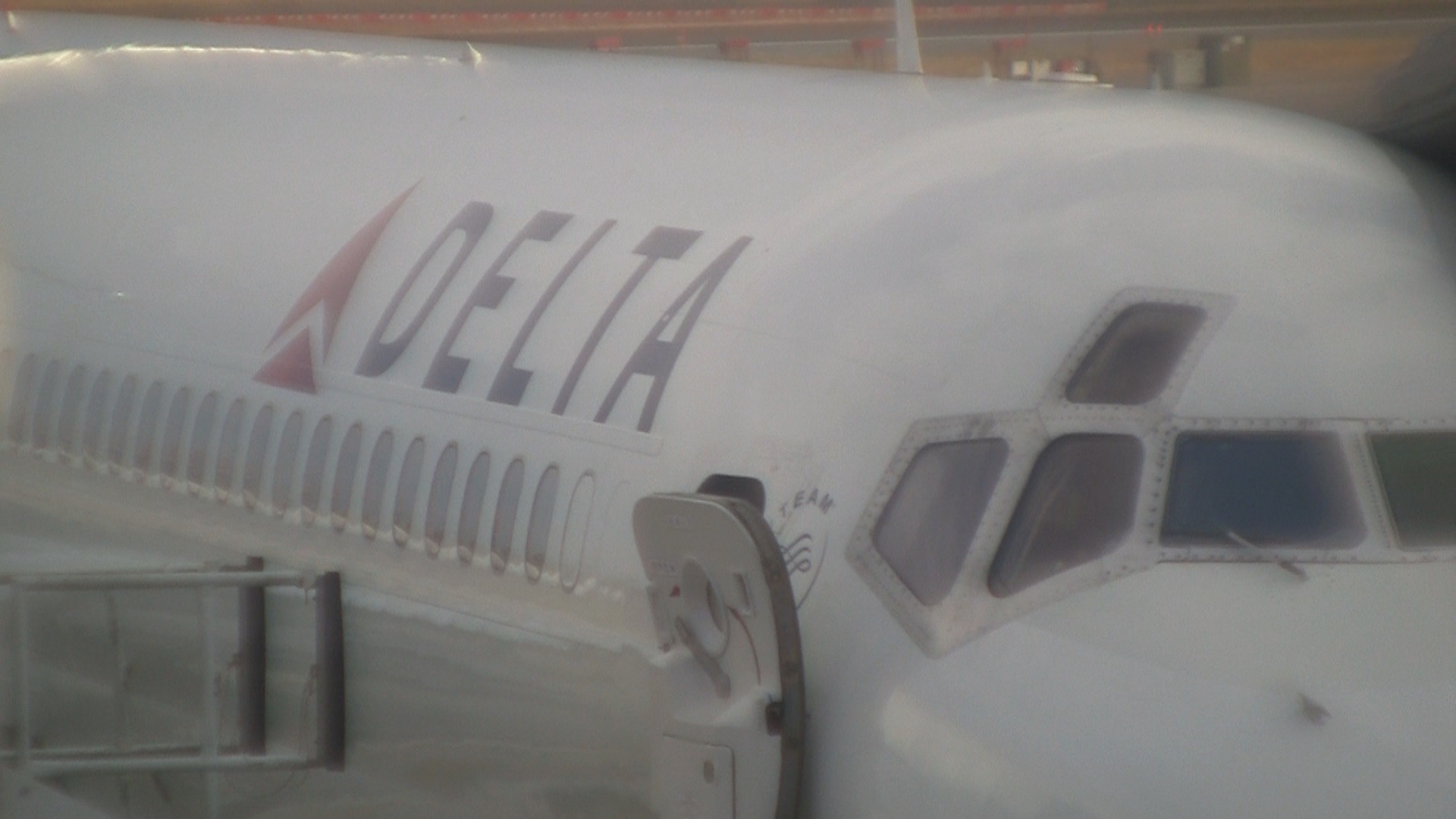 Seat(s): All hail the soft bulkhead! It’s been our favorite aboard a number of planes like Alaska Airline’s 737-800 and the long-ago Northwest Airlines A320. Delta Economy Comfort seat 10A aboard an MD88 is another to love. Stretch out fully with minimal obstruction and let your knees wobble around freely as they’ll have more room than they’ve seen south of first class in a long time. That’s not all! Even with the tray table eating up a tiny bit of seat width, you’ve still got a little more hip space than you’ll find on other planes.

You’re also nowhere near the restroom which we count as a plus. If you’re worried that you’ll need to access the toilet frequently you might want to consider something in a regluar economy seat near the rear of the plane…and see your doctor.

Tech/Connectivity/Entertainment: Unless your solar paneled iPhone is loaded with things to watch and do in-flight you might end up becoming more familiar with this month’s SKY magazine than you had hoped. There’s no in-flight entertainment other than GoGo wi-fi, so bring a fully charged smartphone or tablet. That way you can beam pictures of your seat to the ground…That’s what we do, at least.

Service: Being the very first to be served in economy is like a little life victory. Unless there’s an unusual number of thoughtful, happy passengers behind you, this is when the flight attendant will be at their best and won’t be out of your favorite snack box. For us it was all smiles, Biscoff cookies and a hot cup of coffee.

Get it: Once your flight is booked it’s easy to purchase an upgrade to Economy Comfort using the seat map(s) for your flight at Delta.com or by calling the airline directly. If you have medallion status you’ll have complimentary or discounted access to economy comfort seats. See Delta’s Economy Comfort comparison for the benefit that corresponds with your medallion level (silver, gold, etc.) 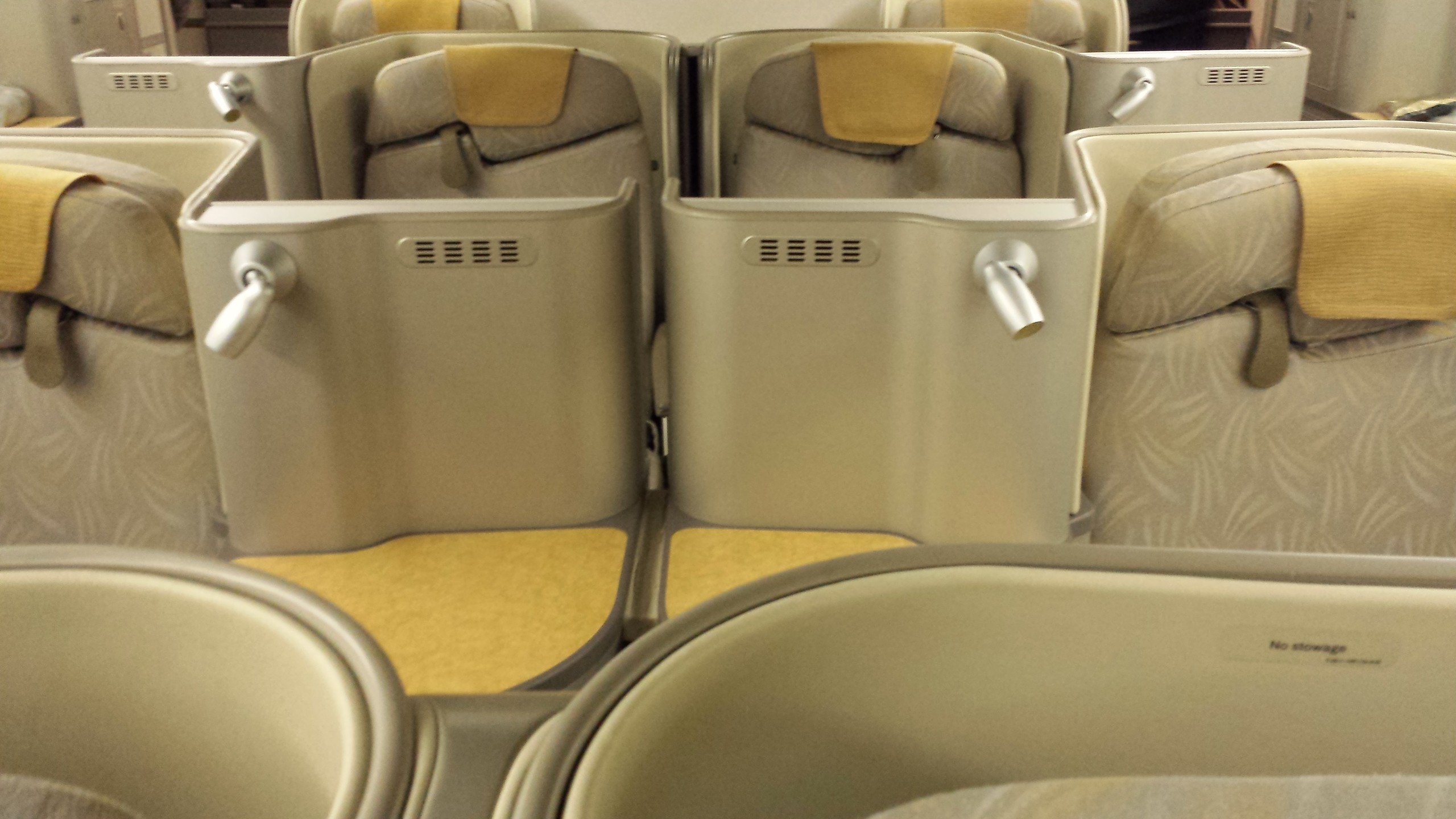 You can check out our full video review, but if you want a longer look check out our gallery of pics from Asiana Business Class (Smartium) aboard a 777-300.