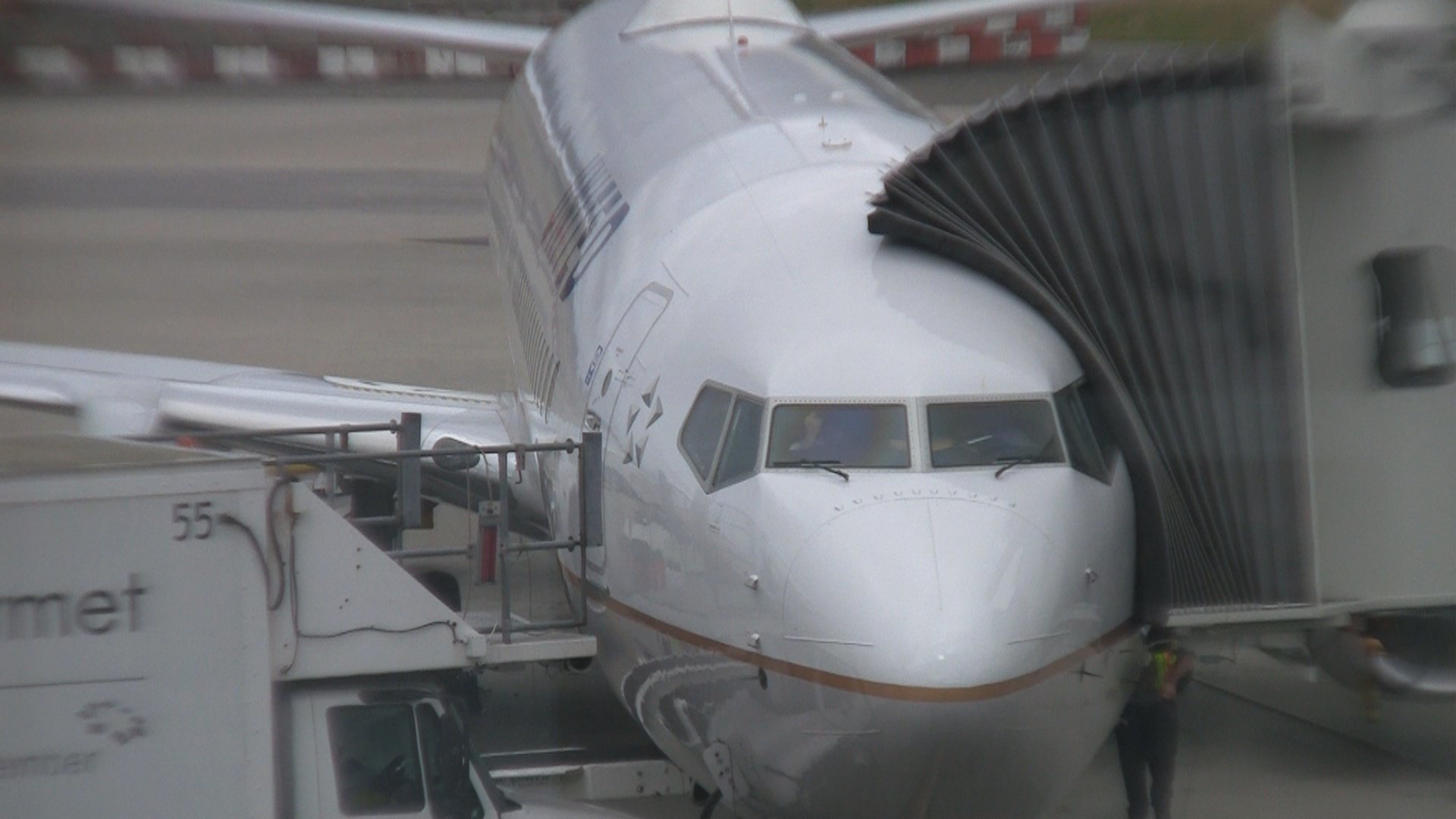 Seat(s): It’s the stingiest United First Class cabin of the airline’s 3 737-900 configurations according to SeatGuru. Seat width isn’t effected but legroom in most first class seats lose roughly an inch of legroom, perhaps a little more here in the bulkhead row. In 1E, you’ve got a pretty reasonable amount of space for a shorter domestic flight, but not full leg extension.

With the large center console you’ve got space for your elbows and with the pull out drink tray, don’t have to crowd your gin & tonic with your neighbor’s bud light. You’ll just have to thumb wrestle over who’ll have to reach farther.

Seats are leather and well cushioned with an adjustable headrest. We’re not big on rumors but there have been plenty to say that the recline on this version might be slightly less than others. Extra seats in economy make this entire plane feel a little tighter.

Tech/Connectivity/Entertainment: Luckily, there are power outlets to keep your own entertianment/productivity devices charged. While the more common versions of this plane have live DirecTV at each seat, this one’s got nothing. Wi-fi wasn’t installed yet on this flight but it’s not unlikely that you’ll find it on yours.

Food:  I’m not sure why I expected more than a snack basket on this flight, but it’s what we got. Filled with chips and Kit-Kats there’s nothing in it that constitutes a nutritious lunch other than a banana. Luckily, we had a bite at the Plaza Premium Lounge in Vancouver. Since this flight, United has introduced new meal options in first on flights like this one.

See more pictures of this seat and cabin in our gallery.

Service: There wasn’t anything to help change my decision that United still needs more friendly in their friendly skies. Flight attendants weren’t completely unpleasant to us in first class but between talking to the Vancouver gate agents in a condsending Pokemon voice and then approaching in-flight service a forced half-smile, nothing changed our less than happy perception of United staff.

How we got em’:  We used a one-way saver award (25K) miles for this 2 segment flight to Newark via San Fransico. It’s not a way we suggest you use your miles but it made sense for us at the time. United offers space available upgrades for purchase when you check in, which might be a better overall upgrade value. 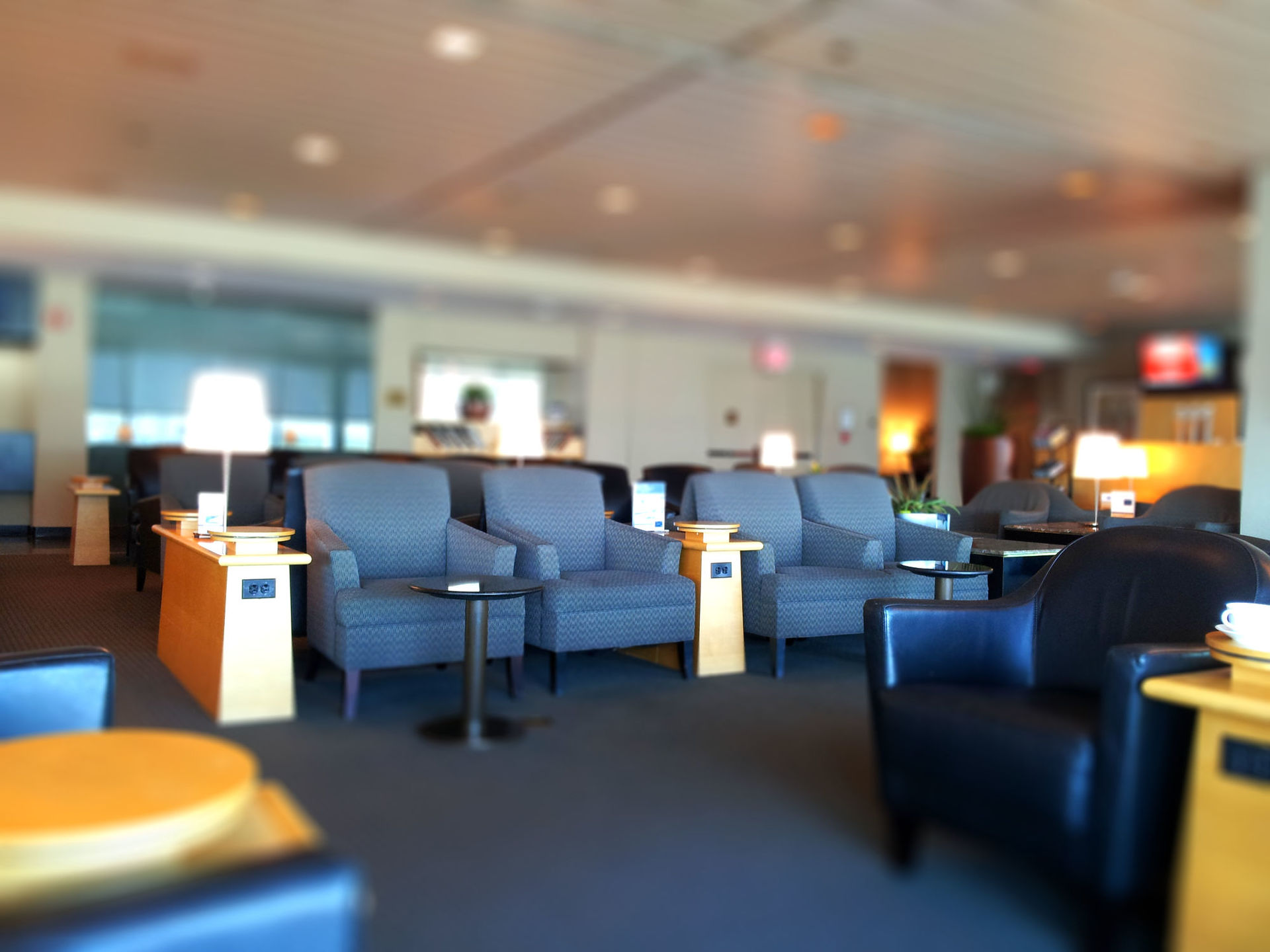 If plane watching, bagels and 90’s decor suit your mood, the United Club at New York’s LaGuardia airport might be the one for you. Not our fave at LGA but […]