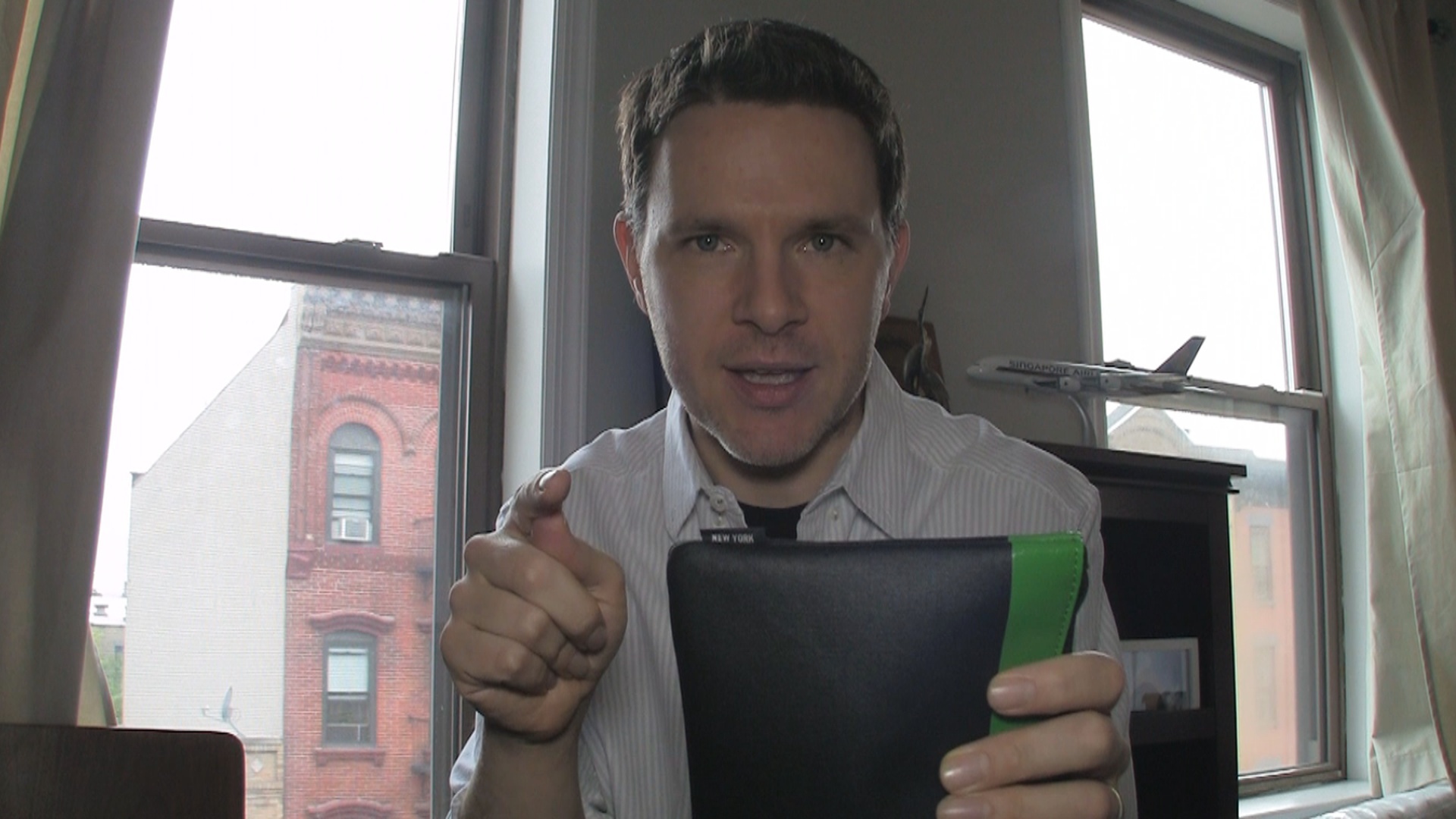 Update: We fixed a problem that wasn’t allowing you to enter this contest. Our apologies if you were effected by the error. Good luck!

We’re unzipping and giving away a freshly retired Qantas Jack Spade men’s Business Class amenity kit. The airline has introduced new kits since this one so we’ll call it a “vintage” kit that’s up for grabs.

The case: Tres basic but way cool. Just the Jack Spade tag makes it man-bag toiletry material. There are no pockets inside but you’re so minimalist all you need room for are gum and evian spray once you’ve used all the goods inside.

Replacement Plugs: We’re replacing the Leight earplugs with replacements. The originals went missing after we recorded the unBOX.

Malin + Goetz: The newer kits, although still Kate & Jack Spade bags, went with a different brand of toiletries. We were plenty happy with the Malin + Goetz goodies inside this one.

Here’s the recent unBOX video. This is the same kit that we’re giving away so as you’ll see that it’s gently pre-handled. Also, earplugs have been replaced with new, individually wrapped ones. 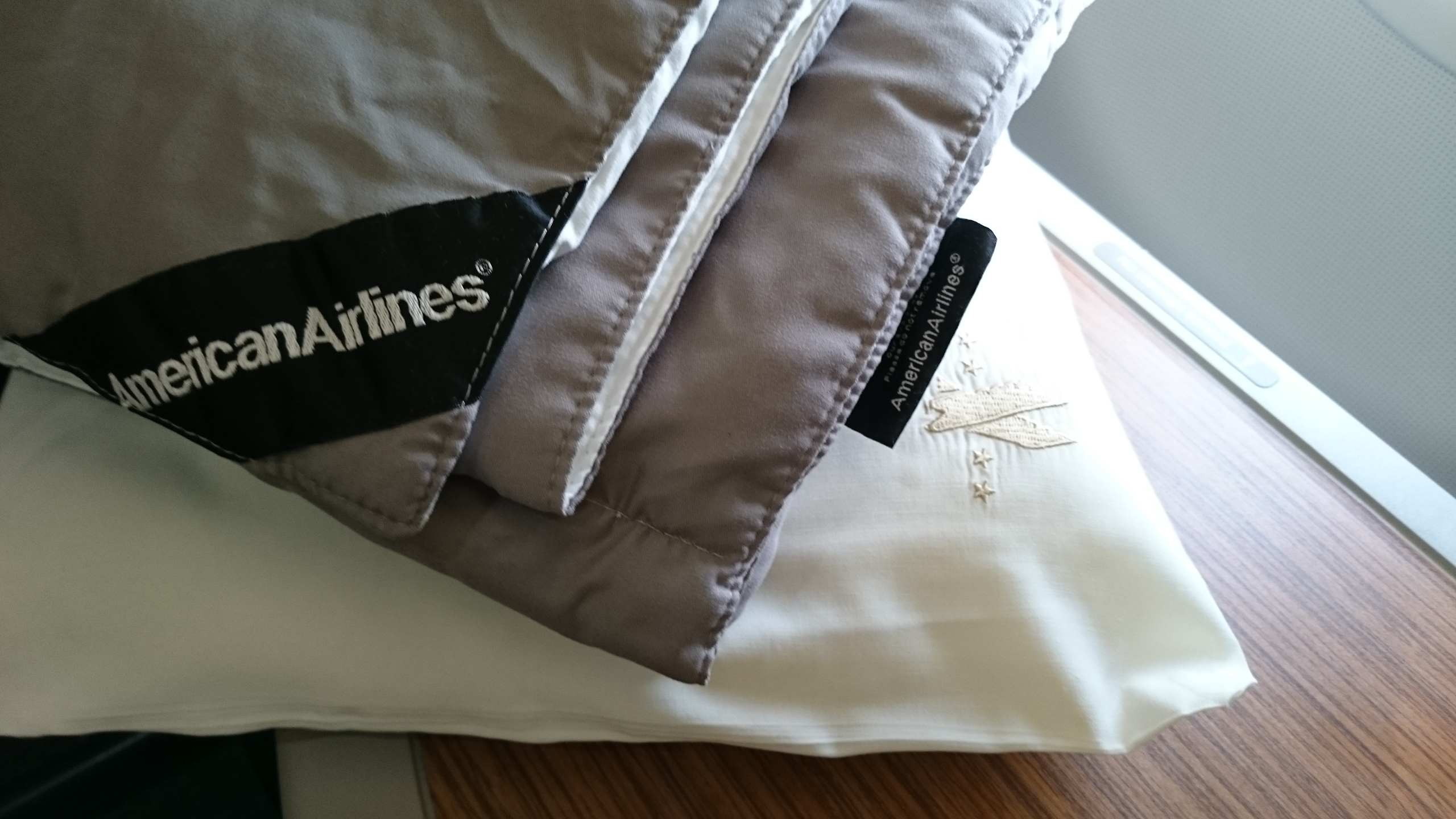 Sure it’s a little backward that we post the picture gallery AFTER the full video review, but we’re weird like that. Check out our array of pics from this LAX […]