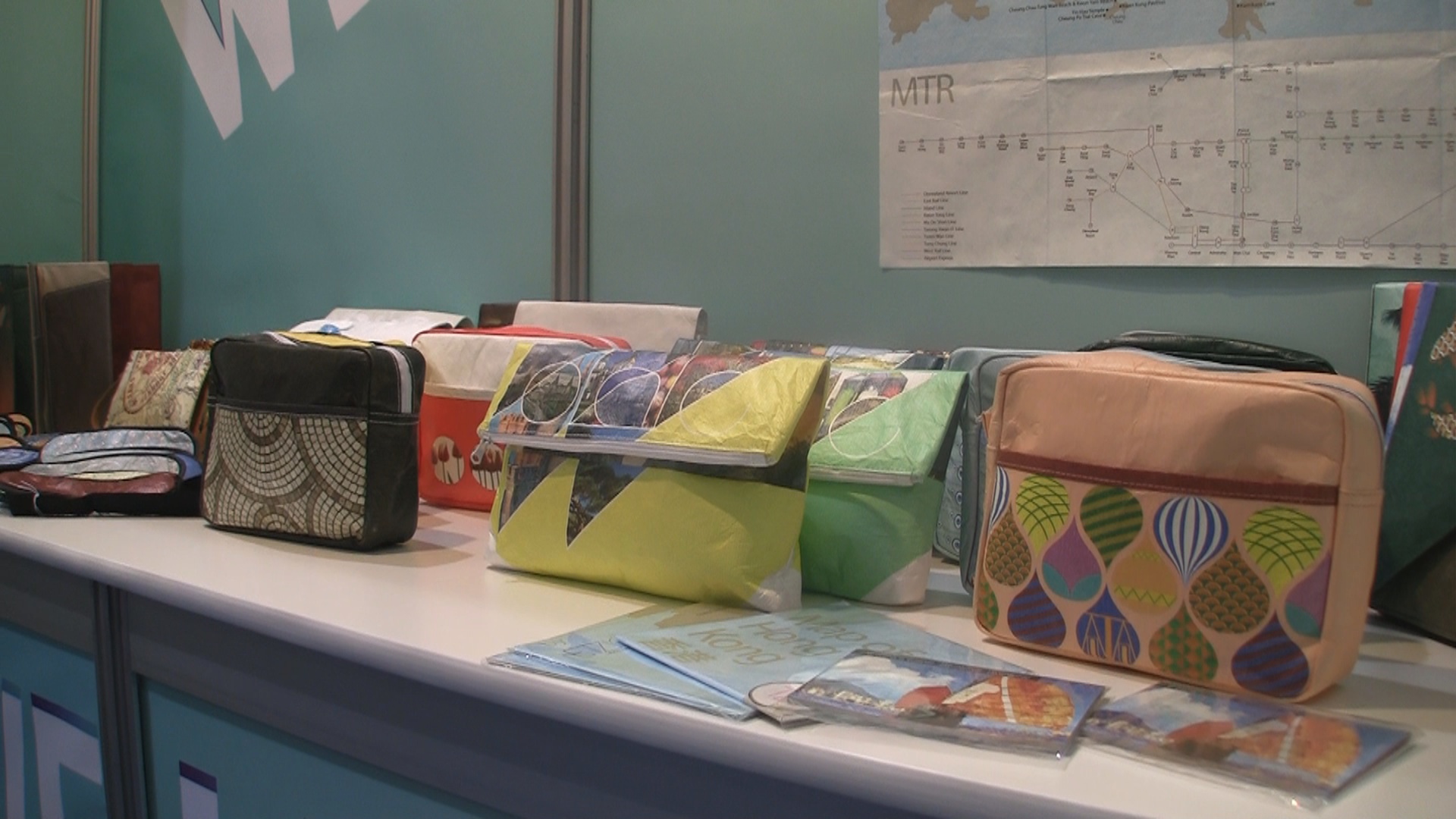 We made a stop in Seattle to visit the 2013 Aircraft Interiors Expo Americas. Yes, there is such a thing. It’s simply a chance for airlines to see what’s new and available for the insides of their airplanes. While there wasn’t a lot that directly affects your in-flight comfort on display, we did find a few seats and other goodies that might make a future flight better.

Seats: Stackable feet? Yes, it’s come to piling passengers on top of one another. Like bunk-beds in the sky the company Sogerma, has patented a business class seat that attempts to deliver flat-bed comfort while saving space in the cabin, allowing the airline more room to add seats (or possibly other avenue of revenue-generation like duty-free shops, bars…casinos?). Basically one seat in every pair lifts to a higher position as it reclines into a bed and criss-crosses that passengers feet above their neighbors. What airline will be the first to charge for the “top bunk”?

Another company, Zodiac, had a couple of their own lie-flats on display including a mock-up of already in-use business class seats found aboard airlines like Qantas and Air New Zealand. Shown in the video, the seats sport a nice width and provided the seat lines up with the footrest in the real world appears to be a comfortable flatbed. Zodiac also provides some (not all) of the slimline-style seats used by Delta and American and Envoy Class seats aboard US Airways A330’s.

A more familiar name,  Airbus,  was set-up to brag about it’s commitment to 18″ of width in coach thanks to it’s aircraft’s wider fuselage. Airbus thinks that’s plenty for most of us saying that it beats the heck out of the “1960s-era 17-inch standard” but modhop pal Nate Vallier makes a solid argument in a recent Cranky Flyer guest post for another inch of width if you’re willing to pay up. We agree.

Amenity Kits: We had hoped for more from amenity kit vendors but this wasn’t exactly the place for it. We did, however, discover Etzio, a Hong Kong Based designer of amenity kits and related goods based in modern style and created to be reusable. Their kits have colorful, youth-influenced designs and are made of Tyvek making them durable and fashionable enough for re-use.

Take Away: At this year’s Aircraft Interiors Expo, we got to see more seat foam and galley carts than we did anything that you’d care much about when flying. The behind-the-scenes stuff was neat to see and boy do I know a lot more about fake leather, but it was nice to see companies striving for the hallowed middle ground to try and create value for the flying consumer and help airlines stay profitable. From more durable amenity kits to tempurpedic-like seats, future flights might be a little more comfortable… if the airlines are buying. 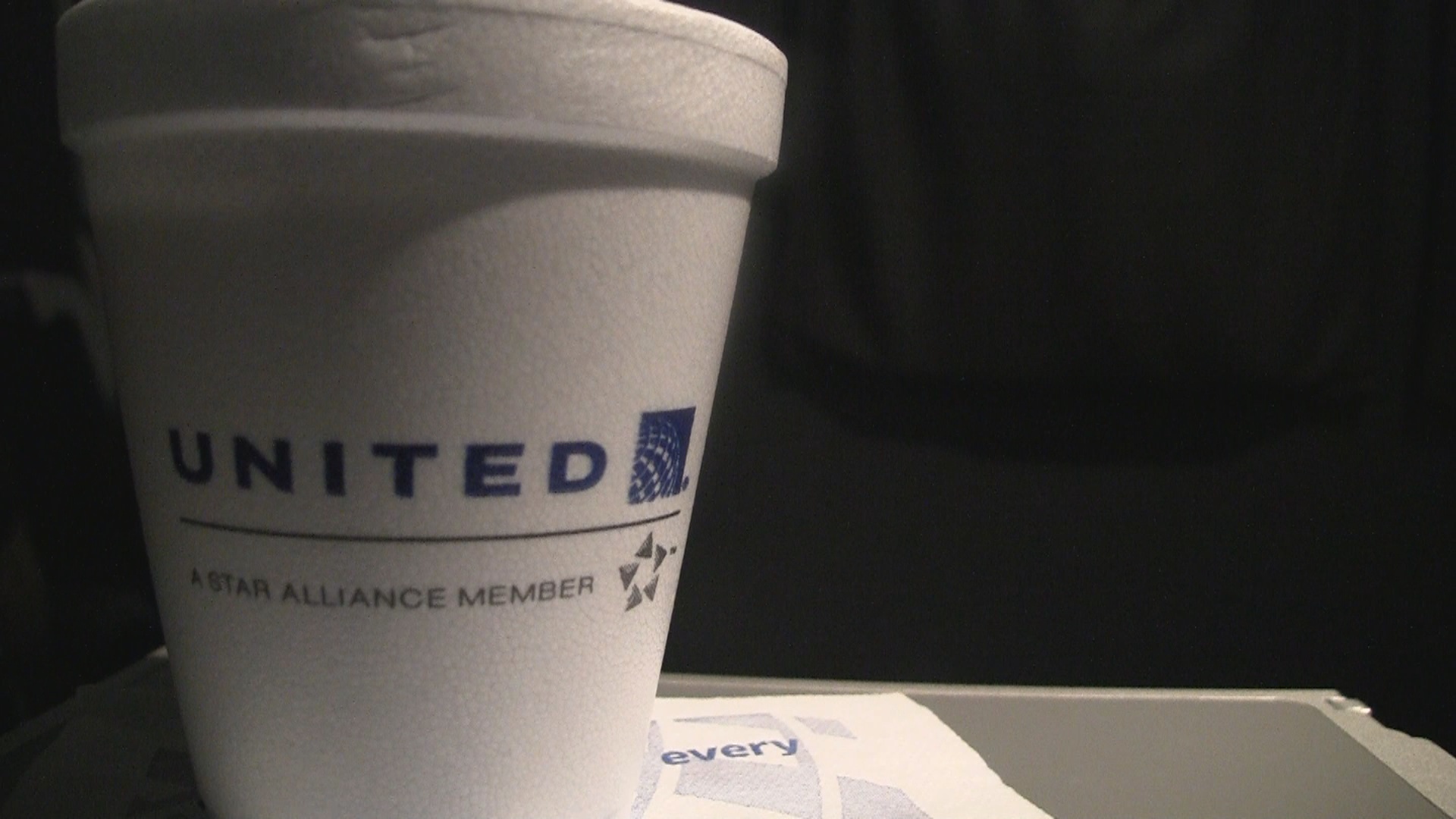 Review of: Reviewed by: Jake RedmanRating:2On October 21, 2013Last modified:October 21, 2013Summary:More DetailsI’ve always assumed that passengers were an afterthought to the designers of the E145 so there’s plenty of […]