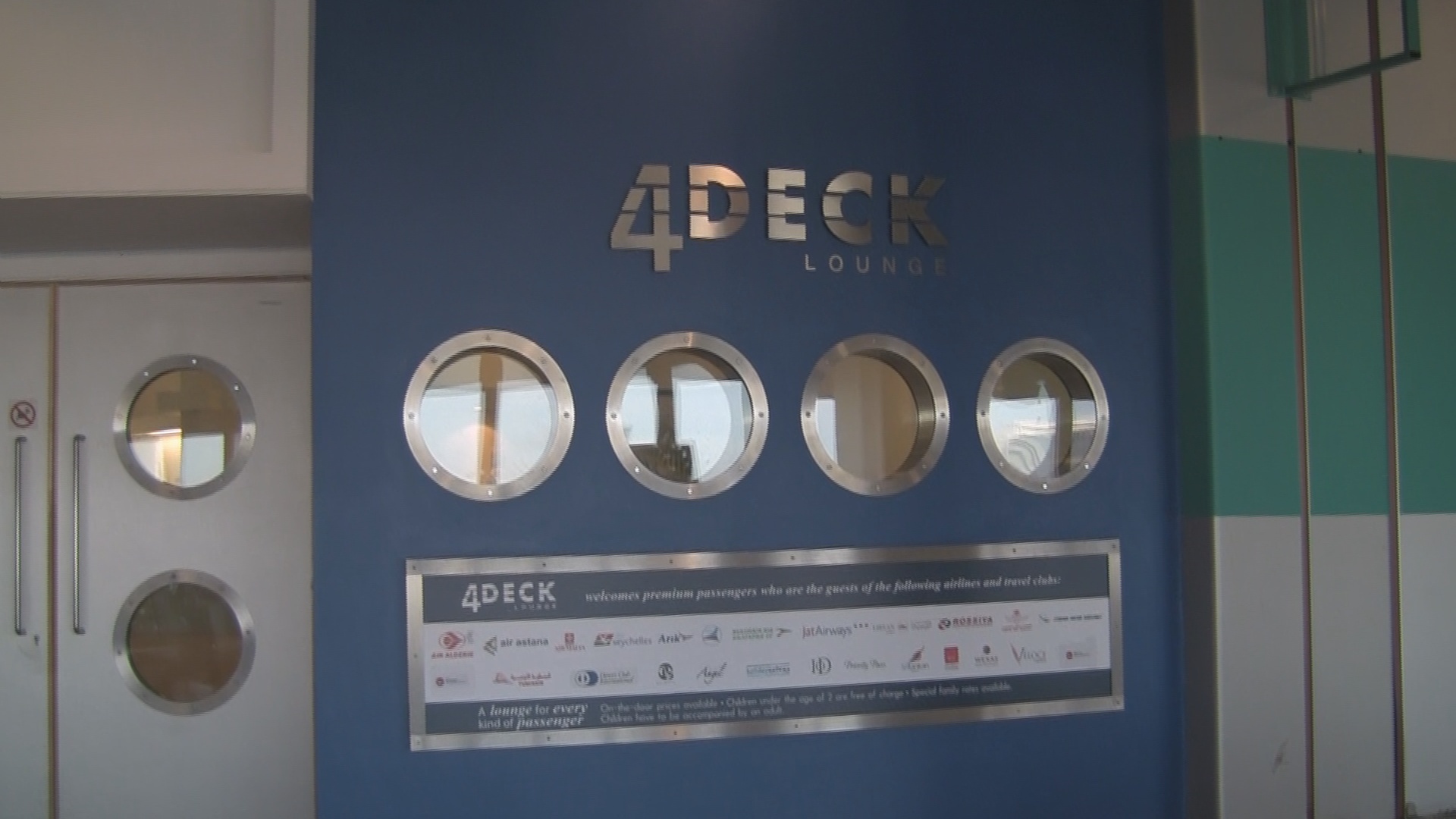 Notes: My kind words in regards to the 4Deck Lounge at Heathrow are apparently too late as it’s ceased operations as of July 2011. In the interest of airport nostalgia, I’ve posted the raw video without commentary. Some brief comments about why I liked this lounge: The top-level observation deck was very cool for airplane loving nerds with uninterrupted views of multiple A380s, 747s and other various slithering aircraft in the distance during my visit. The mid level was peaceful and included a “Haven” for grown ups without kiddies. Snacks were good, service was non-existent or not great, furniture was weird, worn and dated but comfortable enough. Overall, not a bad spot if you were traveling on Delta or KLM thanks to it’s proximity to the airlines gates. A sad loss, but the Skyteam lounge  isn’t far away (See “How I got in” below).

How I got in: I gained access using Priority Pass  but as of this post, they no longer have an offering within terminal  (only terminals 1 & 3). The Skyteam lounge is the next-closest option if you’re flying first or business class same-day aboard an alliance airline. Here, SkyTeam suggests that the lounge is like Heaven with a champagne room: 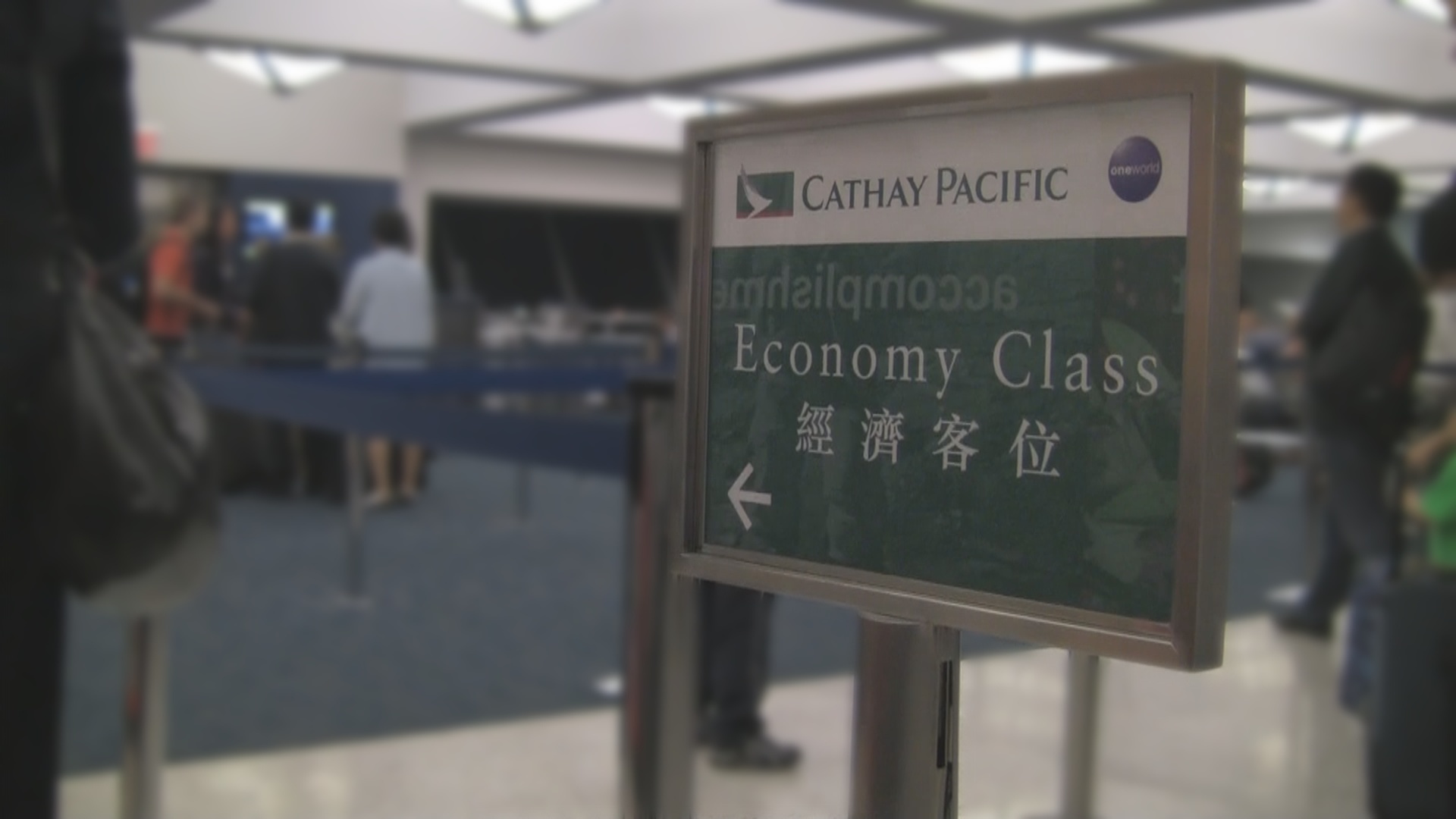