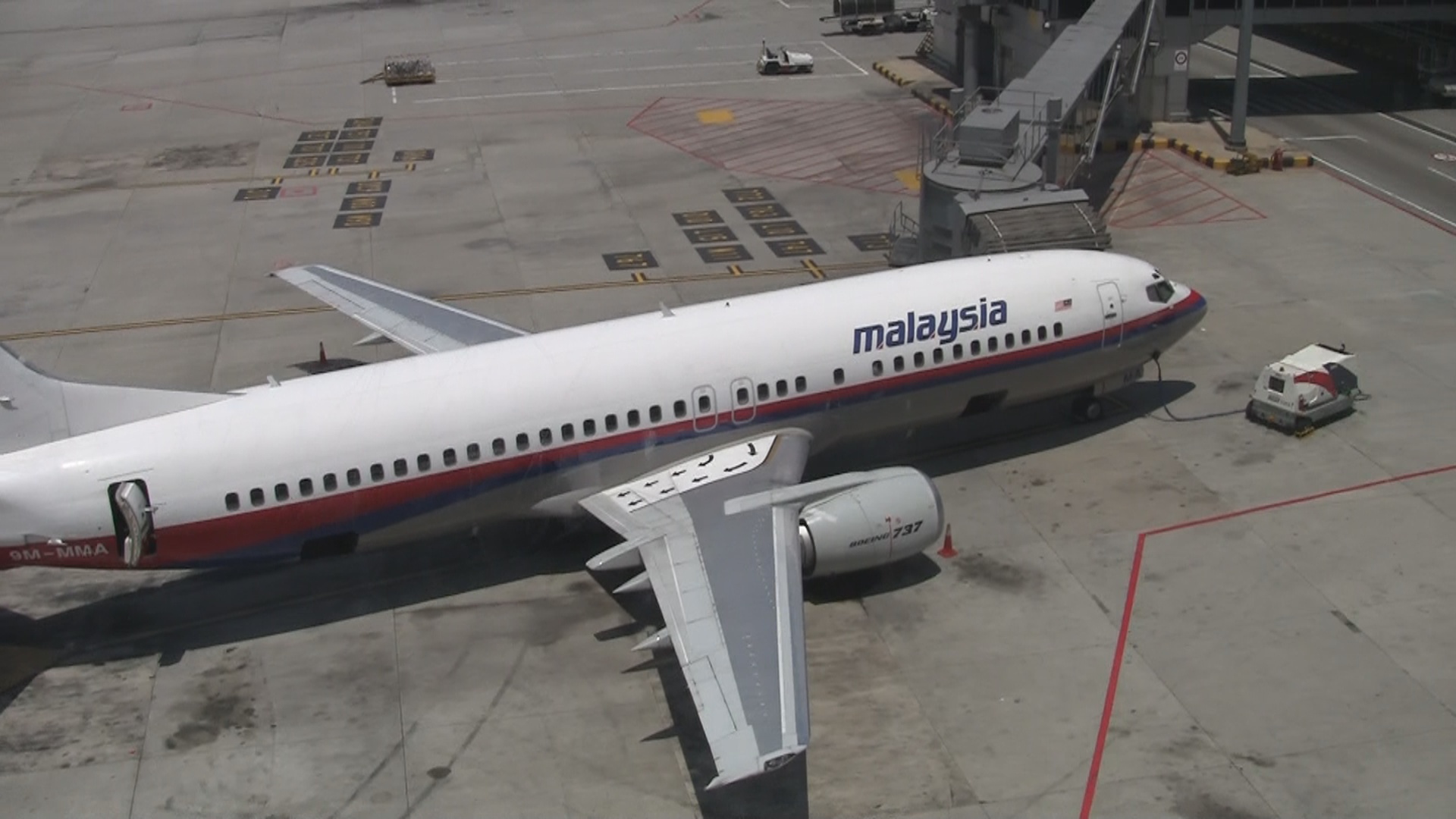 Yeah okay so it’s not the once sort-of popular HD program Sunrise Earth, but it’s calming to the otherwise frazzled traveler…or maybe just me. Airport Zen leads you to a couple of spots at Kuala Lumpur International (KUL) or “KLIA’ Airport,  hub to Malaysia Airlines and discount carrier AirAsia. We take you to look outside from the observation deck in the main terminal and into the very middle of the satellite terminal and the “KLIA Jungle Boardwalk”.

KLIA Observation Deck: I stumbled upon it by accident. With hours to kill before my flight, I wandered the pre-security area aimlessly until I saw the sign. Expecting at least a peek outside at a runway or two, I followed it down a long hallway past what appeared to be several unused or closed, windowless interior offices. At the end I poured out into a large window-filled space with panoramic looks out onto the runways, terminals and approaching aircraft. A few families and solo fliers were milling but it was otherwise pretty peaceful and was a great spot to do some plane gazing. Most of what you’ll see up close are Malaysia Airlines planes with a few scattered international carriers.

KLIA Boardwalk Rainforest: It’s what you do in a tropical climate when you build a donut-shaped terminal. The satellite’s center courtyard has been fashioned into it’s own amazon with it’s own waterfall and greenery. Unfortunately it’s not really big enough to sit down and enjoy for any amount of time. The space is small and well, there’s nowhere to sit. It’s worth a quick walk-through before sliding back into air conditioned bliss. 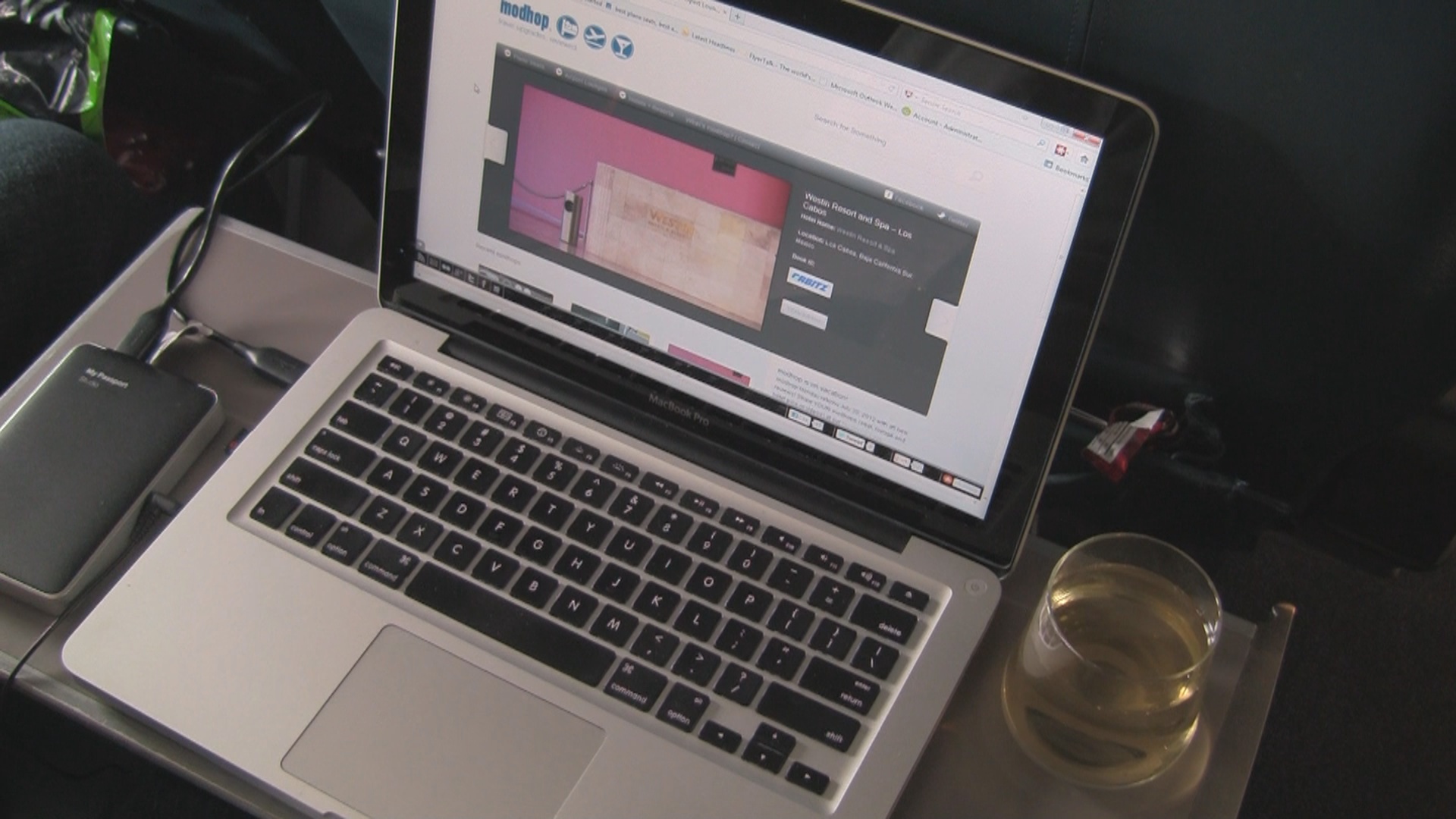