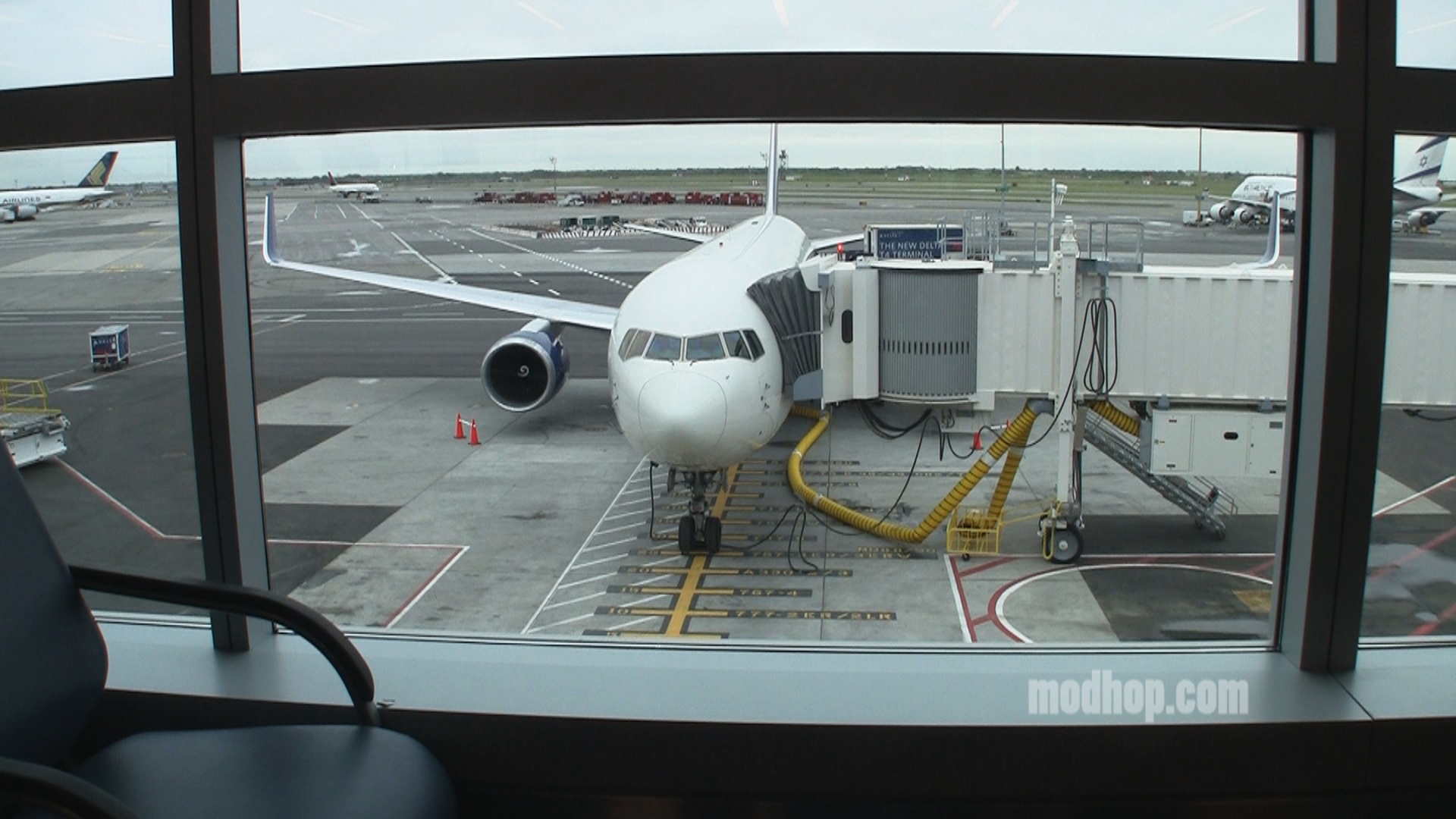 Airport Zen brings you into New York JFK Terminal 4 and spends a little time on the moving sidewalk and spotting planes. Get looks at a couple of Airbus A380 aircraft and hang out with us at a couple of empty gates.

We’ve got tons of video of the newest part of Terminal 4 at New York’s JFK airport and this (finally) is the last of it. This expanded portion of the “B” gates is nicely equipped with power ports built into seat consoles and even small counters with stools that let you face outside for staring out of while you wait. The best part of these new gats is that they replace what was a deteriorating  Terminal 3 which until it’s closure was home to many birds, leaks and cranky passengers.

The new terminal also sports cool new restaurant options. Buger phenom “Shake Shack” and midtown NYC classic “The Palm” are among many new options for pre-flight dining. Add new cupcake and BBQ spots and it’s a pretty fancy food court. The Delta “Eats” menu is starting to look like gruel by comparison, so grab a bite before you fly.

The Delta Sky Club at Terminal 4 is our favorite Delta Lounge in NYC for now. Big open spaces, not so open spaces and a space that’s outside combine for a pretty satisfying club experience. Here’s our video review:

Delta invited us to the grand opening of it’s new gates back in May so we got to explore more than just the Sky Club, but it’s where we spent most of our time. Here’s our walk-through:

If you’re on the Sky Deck in the lounge or are lucky enough to find an open gate with a good view outside, you’ll see some cool airplanes. Just on our short visit we spotted both a Singapore Airlines and Emirates double-deck Airbus A380, an El Al Boeing 747 and plenty of smaller Delta jets. If you’re into plane-gazing, it doesn’t get much better than JFK and Terminal 4 helps with good outside views. 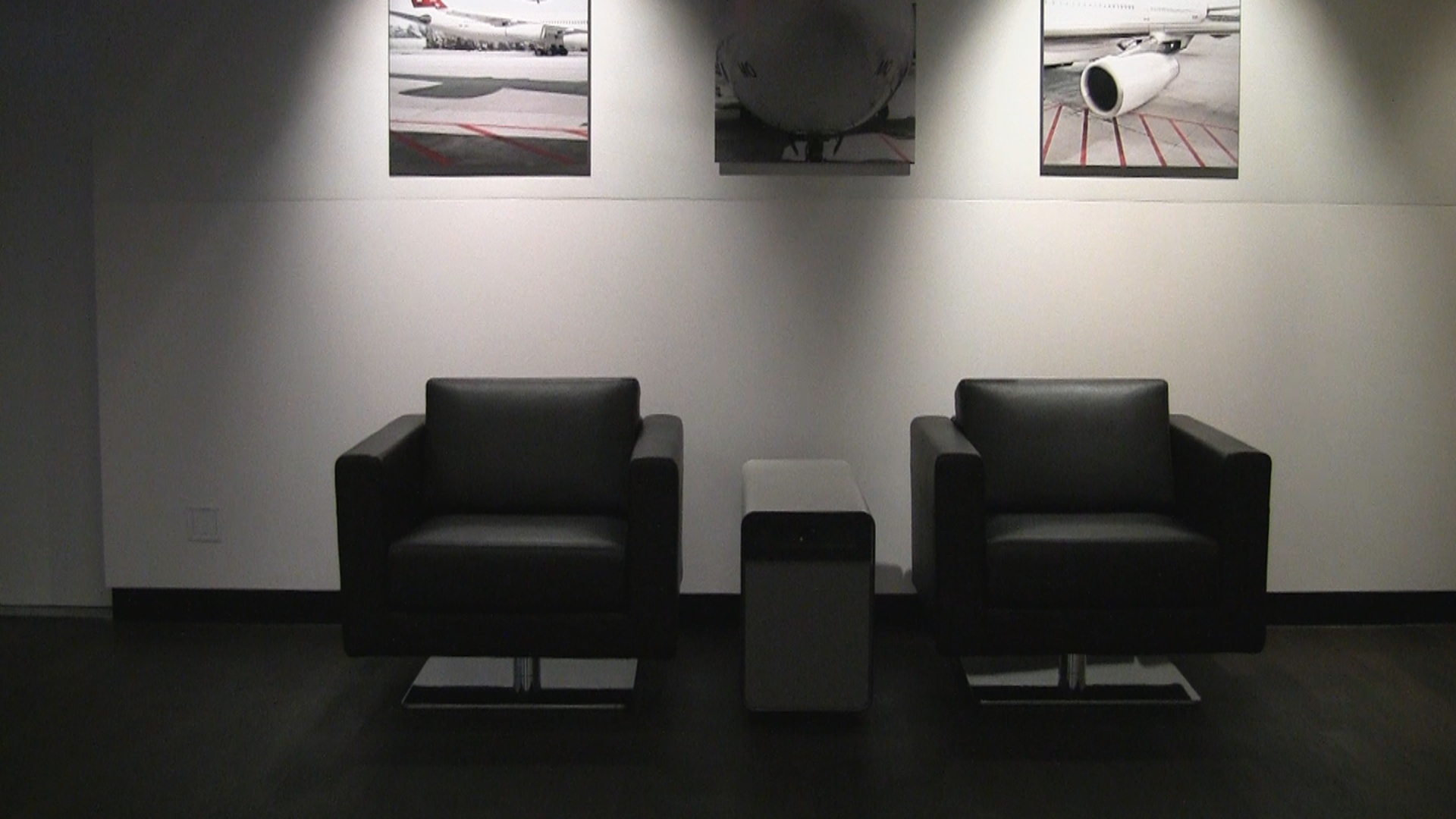