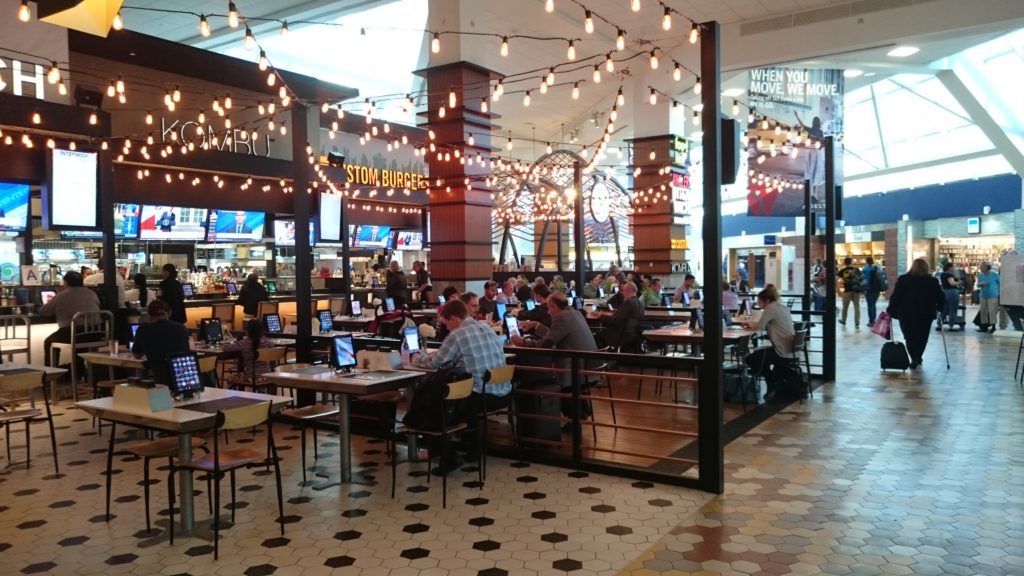 Not all of LaGuardia is Awful.

Where am I Again? There’s been a lot of talk about the sagging quality of US airports recently. Tired hallways with crowded gates and food options not much better than kiosk-level have made many terminals ones to avoid. Among the most hated has been New York’s LaGuardia Airport. Long known for it’s dull spaces and […] 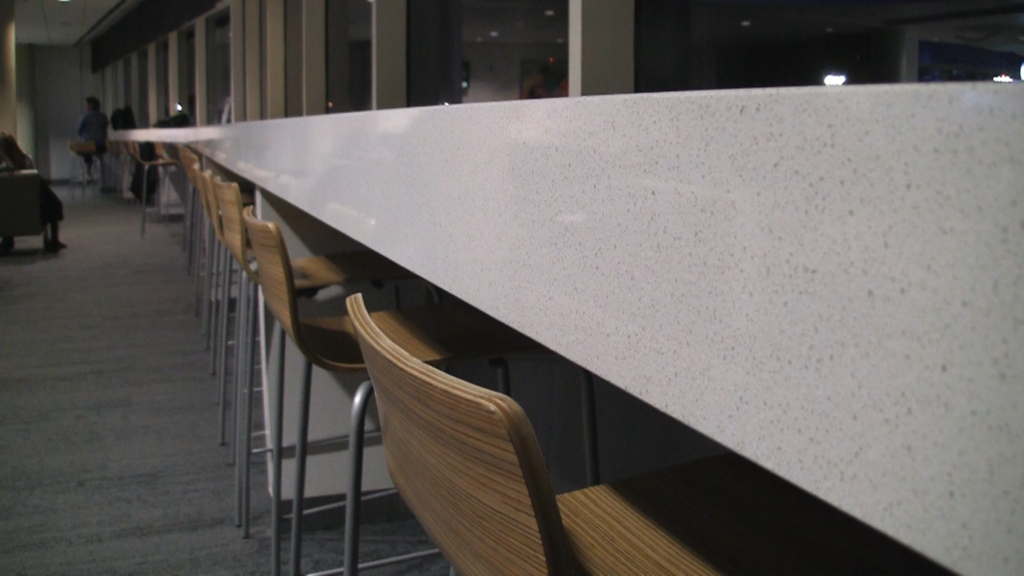 Visiting the Delta Sky Club at LAX Will Make you Hungry.

Lounge: Delta Sky Club Location: LAX (Los Angeles, CA) Terminal/Concourse: Terminal 5 The Space Between. When I resort to Dave Matthews music as a headline it’s because the title really applies to the situation or I’m creatively starved for ideas. In this case it’s the former as there’s a really […] 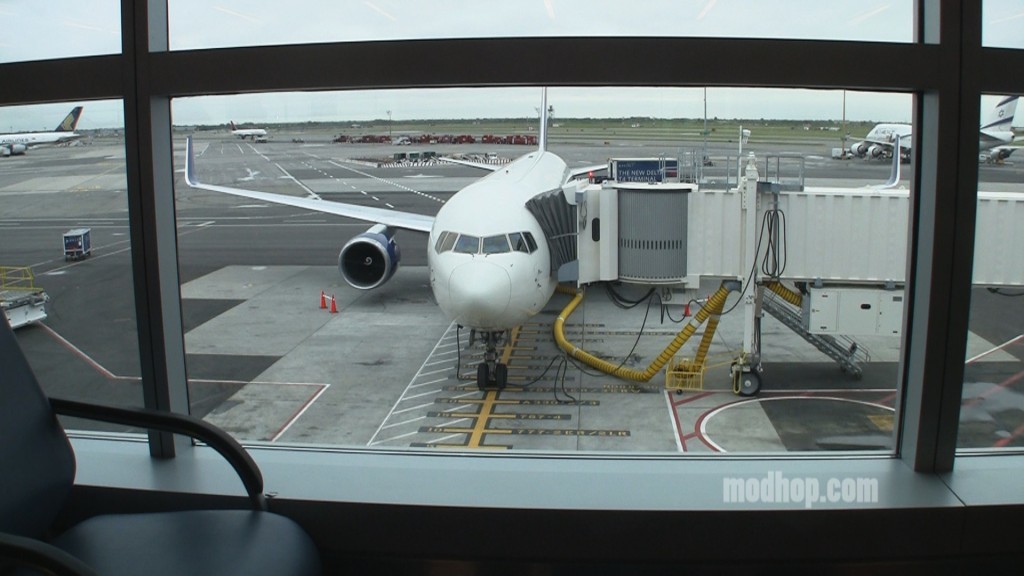 Airport Zen brings you into New York JFK Terminal 4 and spends a little time on the moving sidewalk and spotting planes. Get looks at a couple of Airbus A380 aircraft and hang out with us at a couple of empty gates. 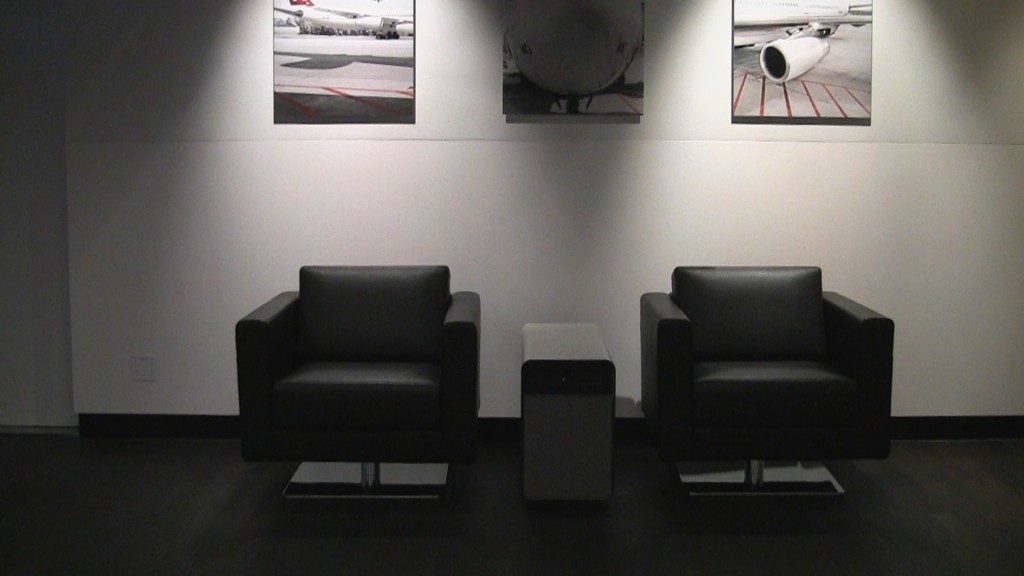 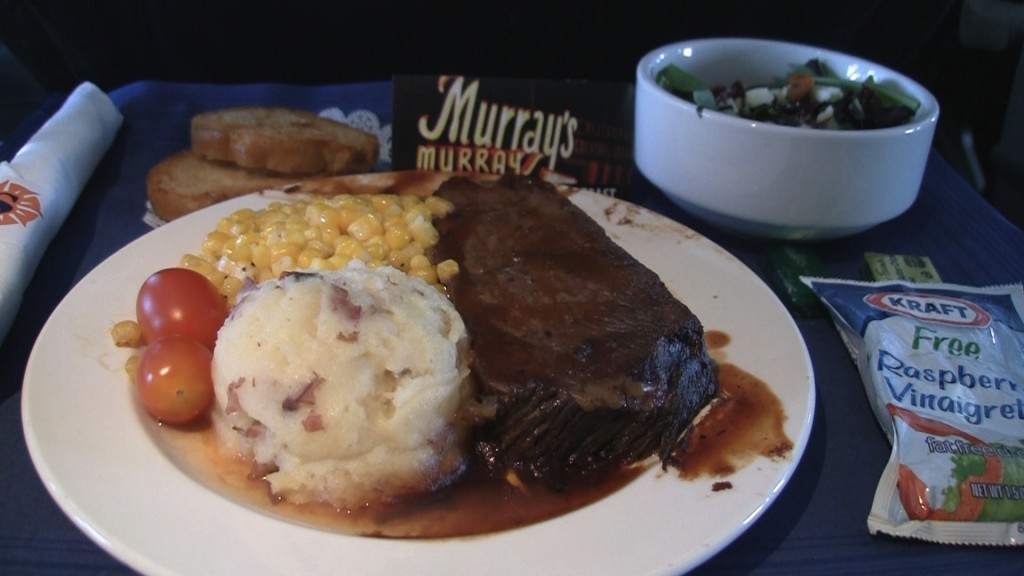 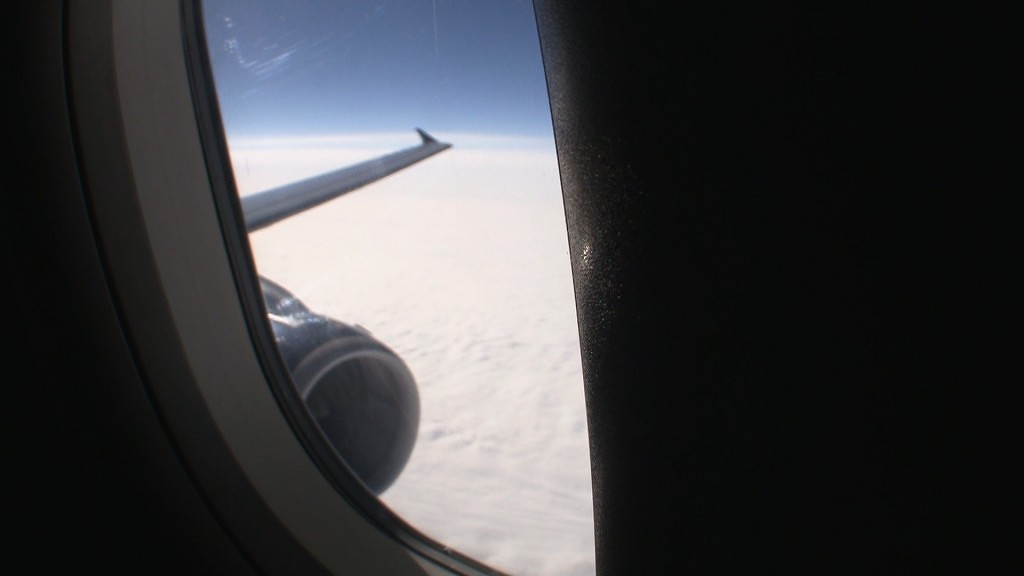 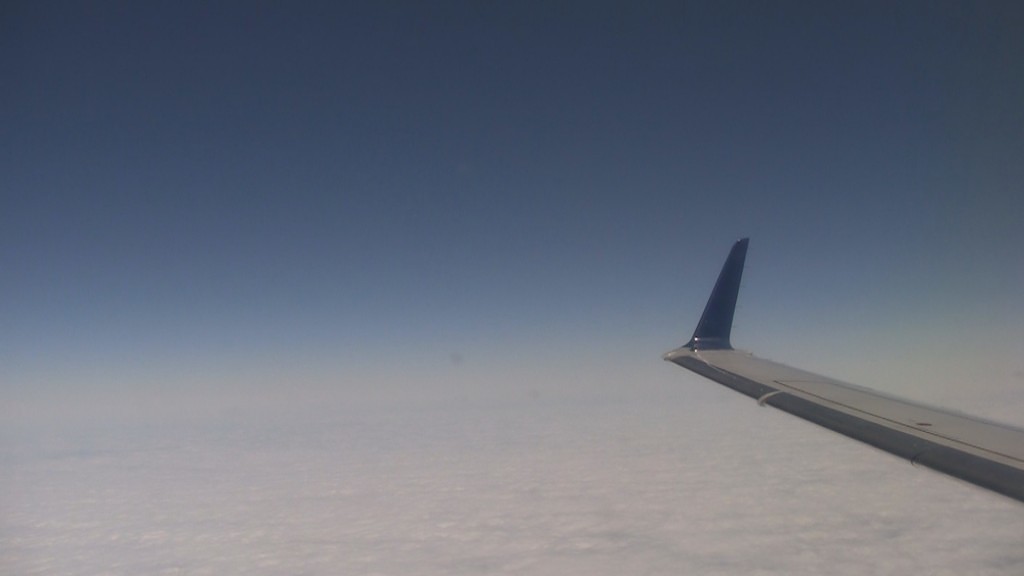 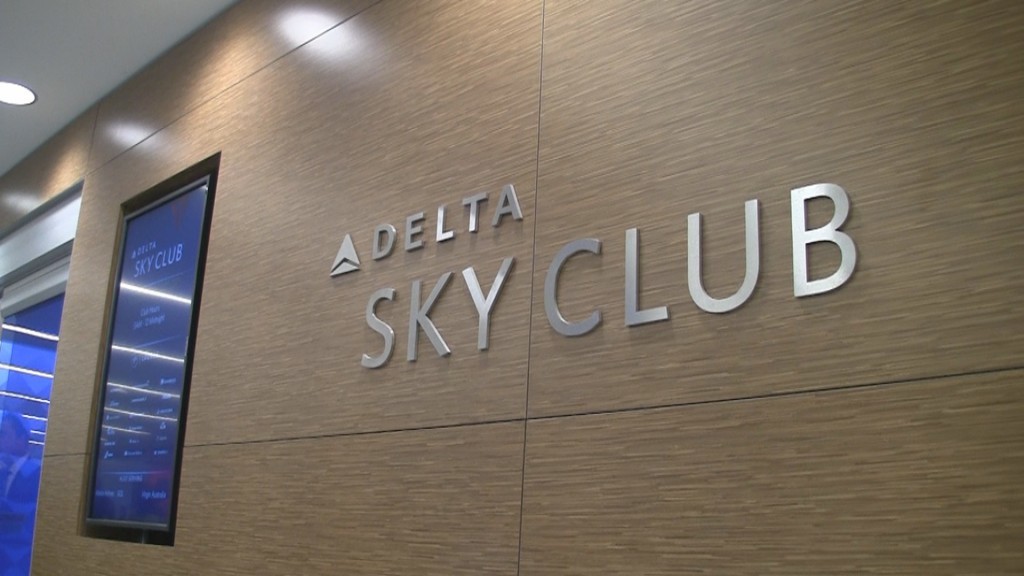