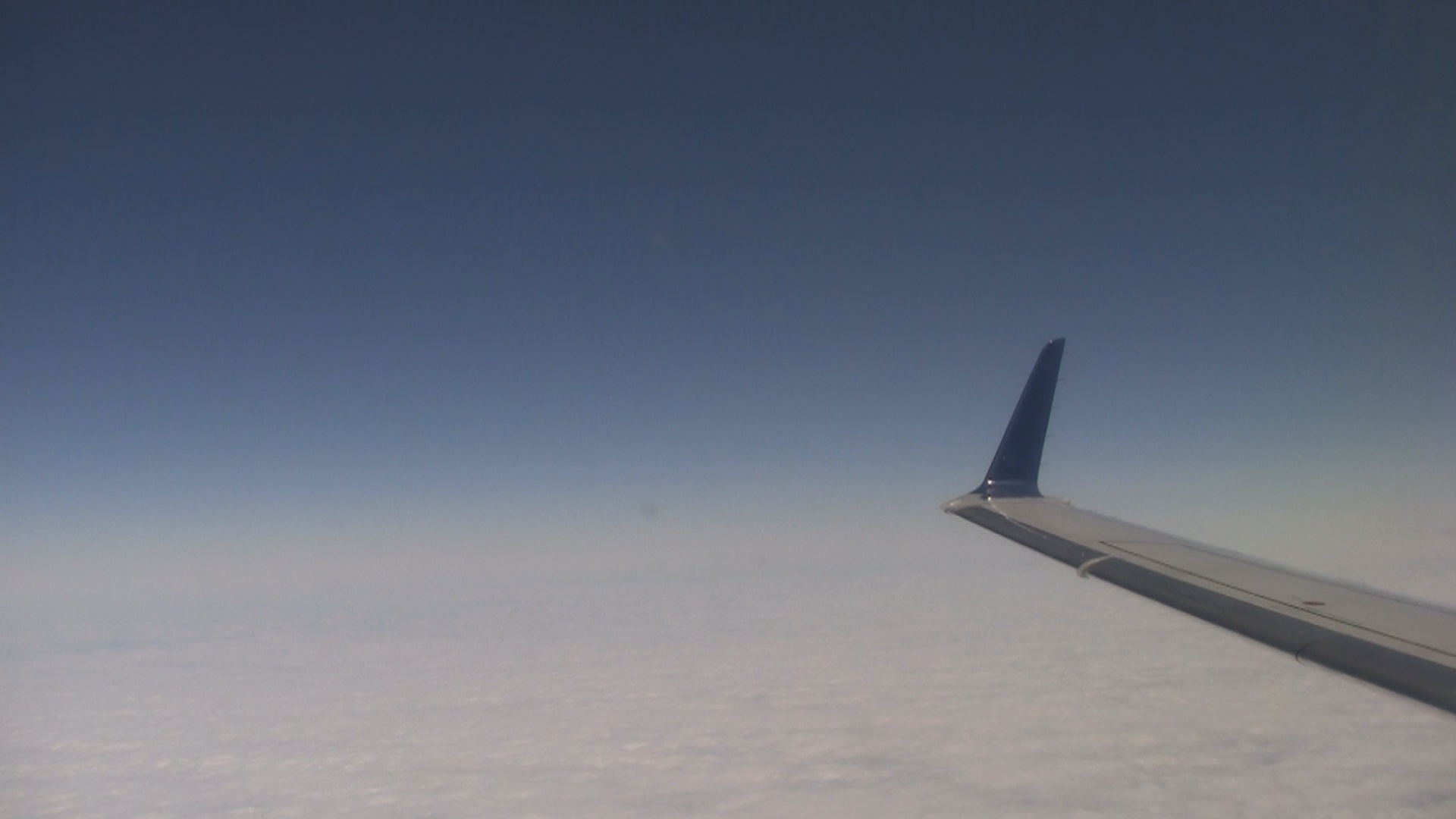 The new hourly Delta Shuttle Service comes with new perks tailored for West Coast business travelers. On board in first class at meal times, you’ll be offered healthy snack options from San Fransisco based LYFE Kitchen that are free of preservatives and artificial ingredients. Everyone will be offered complimentary newspapers and have access to GoGo in-flight wi-fi (for purchase).

This West Coast Delta Shuttle will run hourly from Los Angeles International (LAX) to San Francisco (SFO) beginning at 7am daily. Flights from SFO begin daily at 8:30 am and run just about on the half-hour. Delta’s website has the complete schedule.

Flights will be operated for Delta by partner Compass airlines aboard Embraer 175 aircraft. The food will be different up front than what’s shown in the video below, but here’s our experience in the bulkhead row in first aboard a non-shuttle flight:

Is the new LAX SFO hourly Delta Shuttle your only solid option between the two airports? Oh heeeeck no. While the new service promises to be the more reliable option thanks to hourly daytime departures, other legacy airlines offer frequent service between the two cities along with a handful of daily flights from the young, hip and comfy Virgin America. Here’s a look inside first class aboard a Virgin LAX – SFO flight:

It might be interesting to see if this move by Delta will start a new race to more shuttle-style service in the west. For now, it appears that the airline is jumping ahead with what hopes to be a best friend to California business travelers.

If it’s not an upgrade, we won’t officially index it here on modhop so this good-sized but basic room at Westin Harbour Castle Downtown Toronto finds a home at our […]