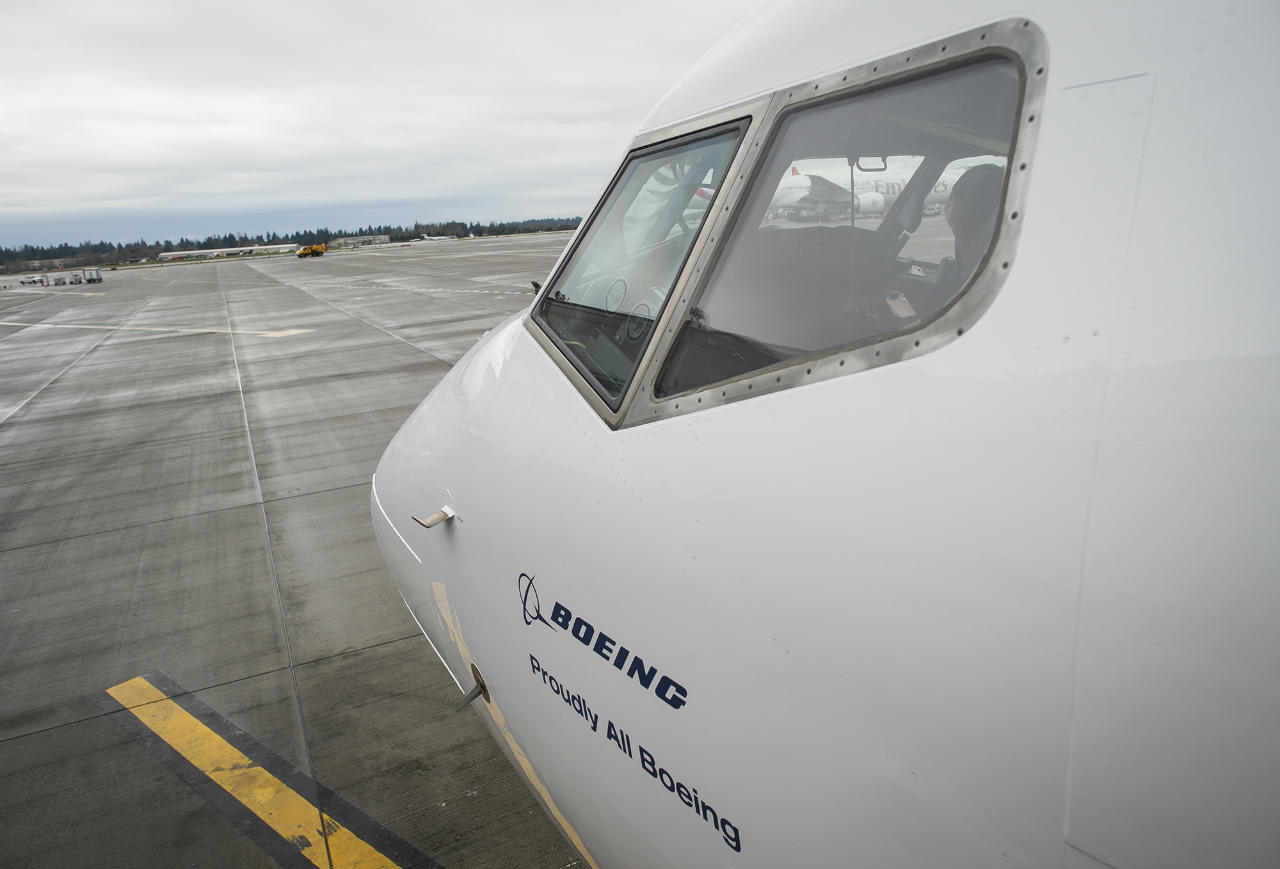 Right now there’s no perfect answer to what the purchase of Virgin America by Alaska Airlines means for the passenger experience Virgin customers are used to. In fact, Alaska doesn’t seem to want to commit to saying the Virgin brand would even disappear…at least not quickly. Having watched so many of these types of mergers in recent years we’ve witnessed the on-board experience get washed out by some airlines and enhanced by others. This one should be particularly interesting to watch if and when regulatory hurdles are conquered simply because the airlines are just so different.

Alaska Airlines is a granddad of an airline with roots dating to 1932 and an on-board experience that’s improving in the areas of on-board connectivity and entertainment but falls short on legroom and seat width (typically 31″/17″). The young Virgin America though, is like a cool kid’s bedroom with mood lighting, on-demand snacking and better seat pitch/width (typically 32″/18″).

Comfort and amenities are just the beginning. The cultures of the two airlines couldn’t be more at-odds. Compare the airline’s two “sizzle” reels and tell us who YOU think has more… well, “sizzle”.

Alaska Airlines leans on heritage and service to sell their brand. The hometown vibe is cute enough to hug:

Then there’s Virgin America. “If you don’t dream, nothing happens…and we like to dream.” says company brand ambassador, non-controlling shareholder and mascot Richard Branson. Such lofty millennial-friendly language paired with much cooler stock music and graphics make for a much flashier pitch:

Alaska buying Virgin America plays a little like an tenured college professor having an affair with a student. While Alaska IS making some inroads where in-flight passenger experience is concerned, it’s barely-legal bride is already there…and theirs looks less like a late-life crisis.

In the coming days, we’ll dig into our experiences on both airlines. In the meantime, let’s speculate! How do you think the on-board customer experience would change on a combined Alaska/Virgin America? 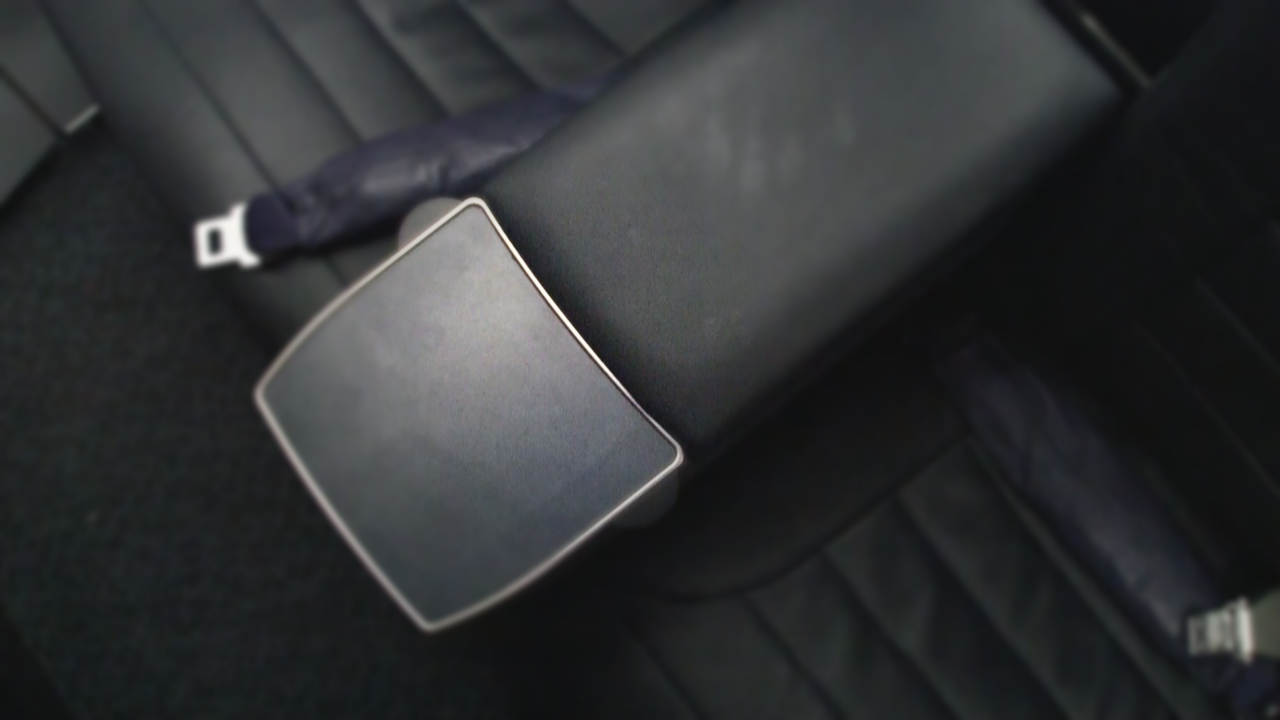 Airline: Spirit Airlines Aircraft: A321 Seat maps:   See Screenshot Below Our Seat(s): 1D Class: Spirit Airlines Big Front Seat Among the fancy-travel crowd there are many that would take the bus as soon as […]