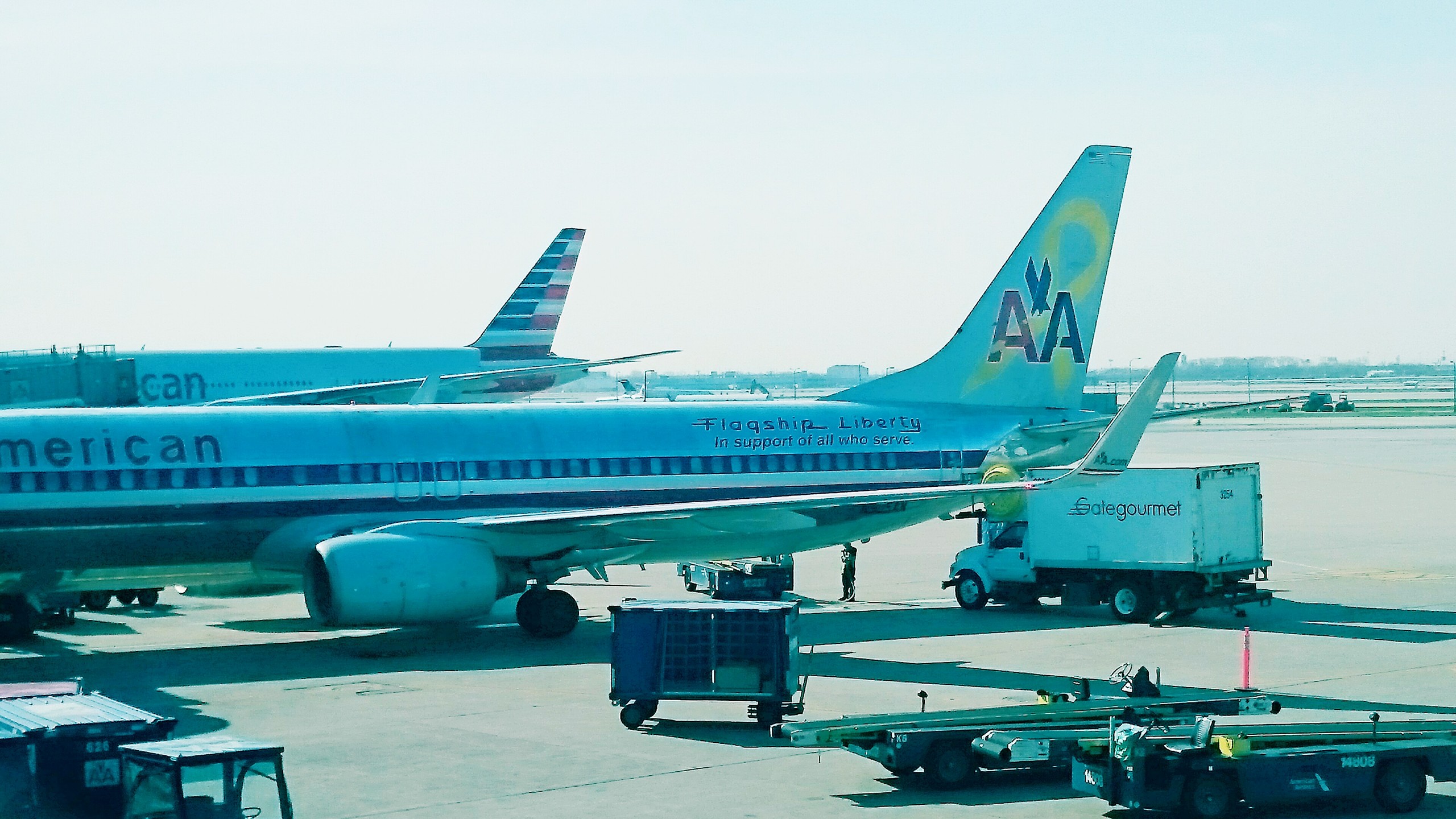 Seat(s): We mentioned in the American Airlines First Class review of seat 6B that, by appearince,  it’s easy to mistake it for a pimped-out economy seat. Break out the ruler. You’ll find that there’s actually a good amount of hip space alongside a generous console. Legroom is isn’t bad either but if you’re tall, stretch will be limited by the bulkhead.

Tech/Connectivity/Entertainment: When we talked to then US Airways SVP of Marketing & Planning Andrew Nocella (now SVP of Marketing for American) he hinted at a future rise in prices for in-flight wi-fi by mentioning that the pricing of services by provider GoGo were stuck in the past.

The future is here.

Pricing for a full flight pass was north of $20 so it seems the airline and industry have adopted the “where else you going to get wi-fi right now?” pricing model. But yes, it’s available on this plane.

Your gear is safe from auto-shutdown thanks to standard power ports and streaming movies/tv is available on the older versions of this plane (like this one) that don’t have seat-back entertainment.

Food: #Fail. We can only assume we enjoyed the meal on this flight as both video and notes seem to be missing.

Service: This was an almost unusually upbeat crew. Service on this short 2-ish hour modhop was well timed and executed with precision timing and smiles for everyone. (Enter happy music and cartoon birds.)

How we got em’: Look for upgrade opportunities online in advance of your flight or at an American Airlines kiosk when you get to the airport. We upgraded using Advantage miles via aa.com.

Other reviews from this plane type:
American Airlines First Class Review 737-800 Seat 6B 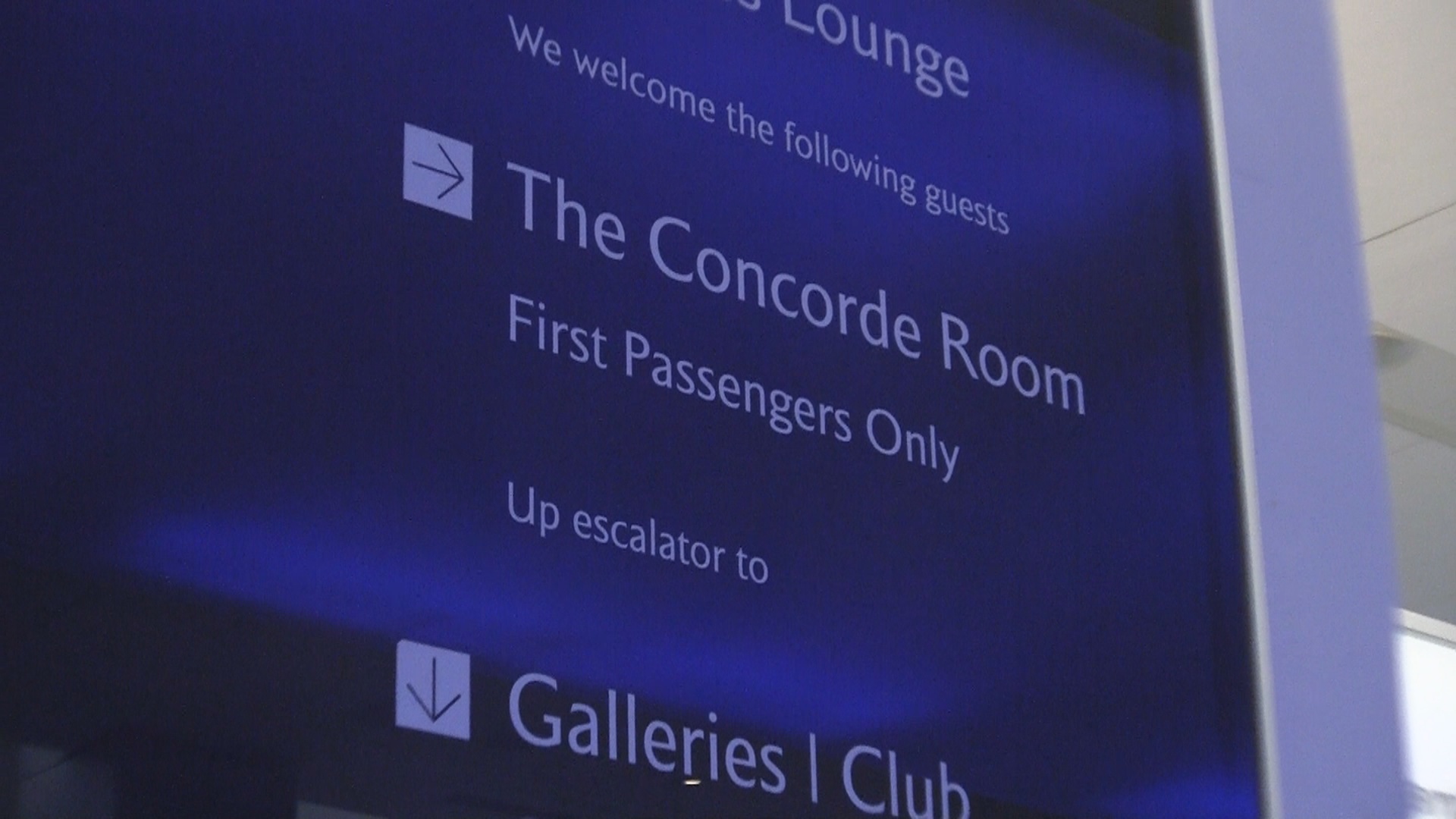 Our trip inside the British Airways Concorde Room Heathrow isn’t one for the ages, but a nice stop after a light-choppy transatlantic flight and before a squished-in intra Europe hop. […]