American Airlines Premium Economy will soon be a thing. Finally! 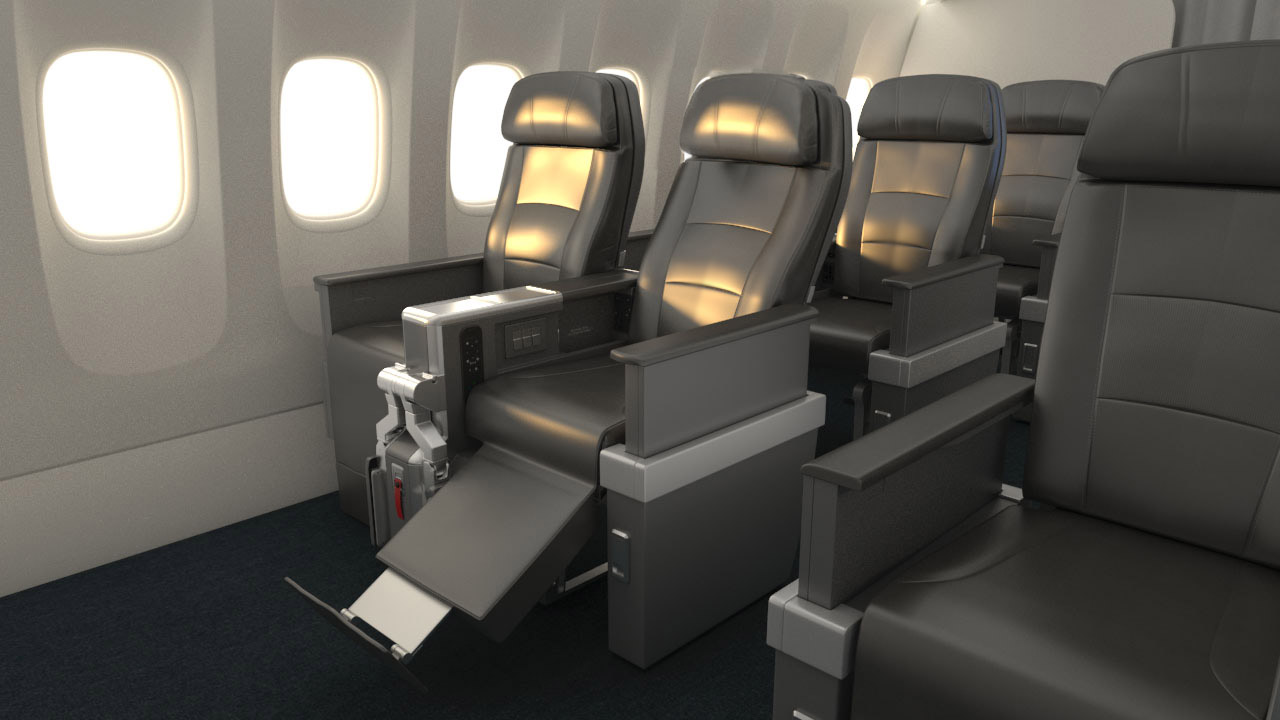 We had given up hope on a US based airline ever installing a true premium economy product. The responses we’d heard from around the triangle of legacy carriers sounded like candied versions of “no, never!”. But that was just our interpretation.They never really told us “no” or “never”… ever.

So here it is, just before Christmas 2015 and our Twitter feed goes nuts with pictures of what turns out to be American Airlines Premium Economy Seats. WHAT?! Yep, it’s happening. American plans to offer the new roomy seats starting with the rollout of their shiny new Boeing 787-900 late in 2016. So, really it’s like getting a picture of NEXT year’s Christmas gift. The rollout for the rest of American’s international fleet is spelled out in their press release:

If you’ve flown aboard one of many international carriers that already offer a Premium Economy product, you know it’s possibly on-(or near) par with domestic First Class. Here’s a video review we did of One World partner Cathay Pacific’s offering aboard a 777-300: 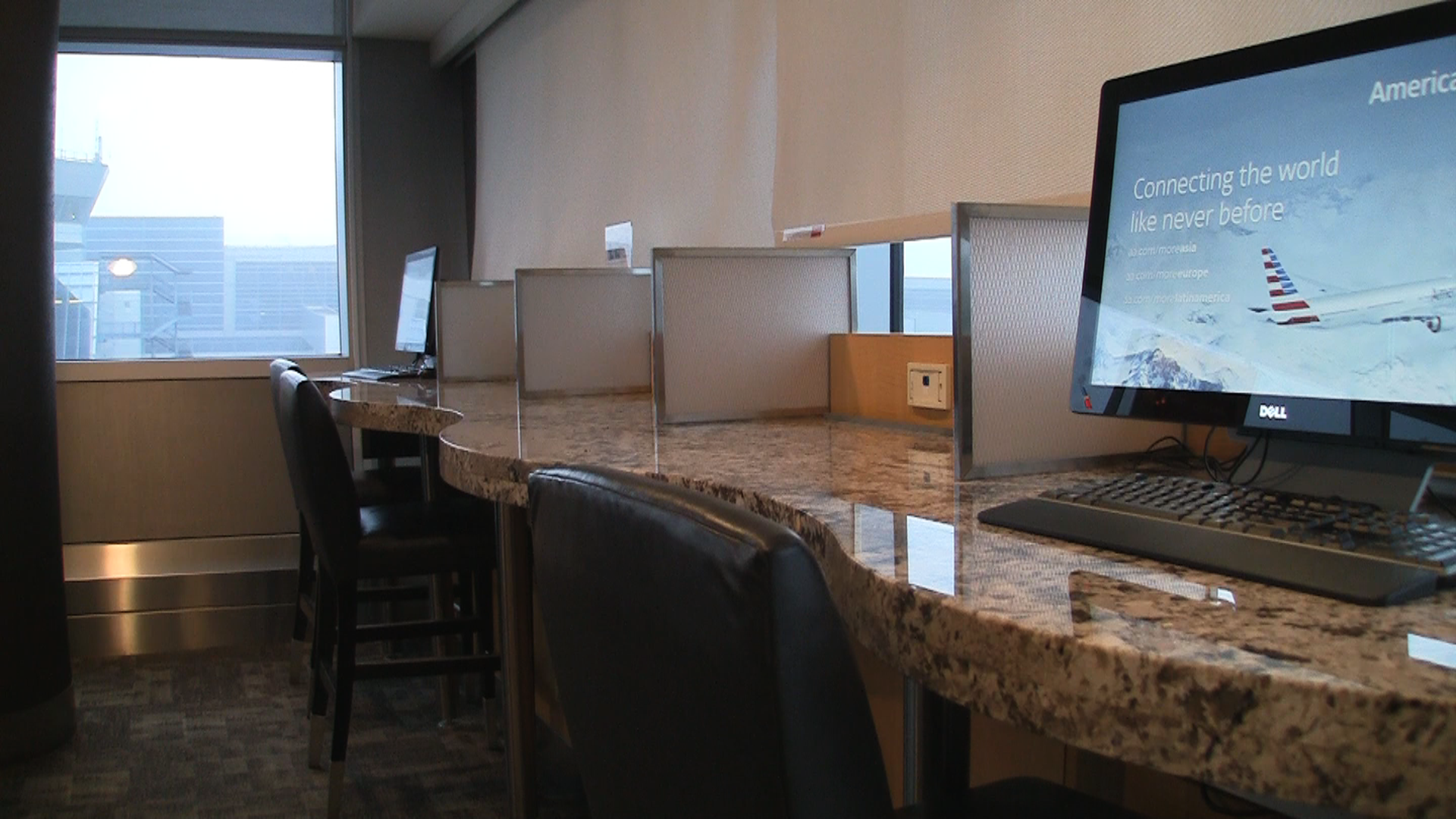 It wont be too long before every American Admirals Club gets a refresh, but for now we hop into the terminal 8, C concourse lounge to show off what’s offered […]