Basics: The Benefits of One Bag 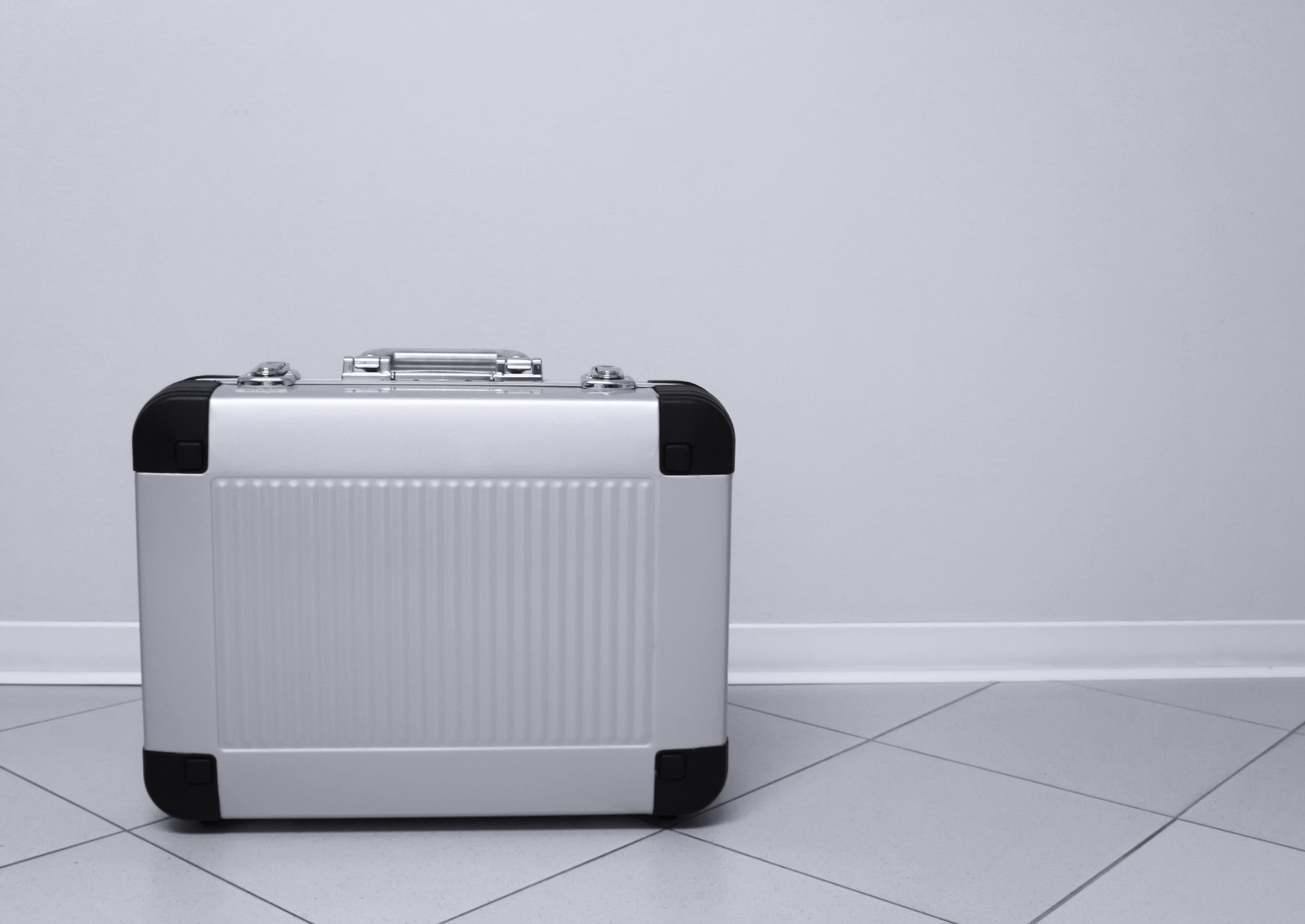 share close
email
Hi, it's Jake. I've always tried to keep from checking in luggage even on long-haul flights. It's a task that's become difficult now that we have 2 little kids in-tow but pays off when travelling solo. Guest Peggy Tee speaks in GBP but it translates easily to USD in her piece "The Benefits of One Bag."

As costs mount, airline companies are increasing the costs of check in baggage and decreasing the weight limits of carry-on luggage. If you’re the sort of person who packs a truckload of gear “just-in-case” for a weekend away, the thought of travelling with just one bag measuring 45cm by 30 cm by 18 cm and with a weight limit of 7kg may sound impossible, but the benefits are worth it.

Airlines like American Airways now charge for all checked in baggage. On a domestic US flight, the first bag will cost you US$25 each way – money that could be better put to use on more travel instead of luggage costs. With just one bag under your arm or on your back you won’t need to tip porters or pay storage fees.

Travelling with one bag saves you money in other ways. You can now catch the tube from Central London to the airport without forking out hundreds of dollars in cab fares. You can hop on and off buses secure in the knowledge that you are carrying all you need. You can walk away from an expensive hotel, down the road to the next one with better rates.

The most precious commodity while travelling is time. Instead of waiting in queues to check in your luggage, waiting in a mob at the carousel, and waiting to be inspected by customs at your destination, wouldn’t it be easier to simply waltz in and out of airports?

Travelling with one bag means more mobility. All sorts of transport options are now feasible – tram, coach, train or even donkey, in some parts of the world. You can switch flights with alacrity, knowing that you have no checked in luggage that might be rerouted to the other side of the world.

Your checked-in luggage bears a risk of being rifled through by airport workers as they load and unload aircraft holds. However secure you think your bag is, unscrupulous crooks can and will help themselves to your valuables once your stuff is out of your sight. With just one carry-on bag, you are less likely to lose your luggage or become someone else’s unsuspecting drug mule. The less luggage you have, the less you have to lose. 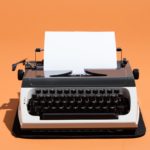 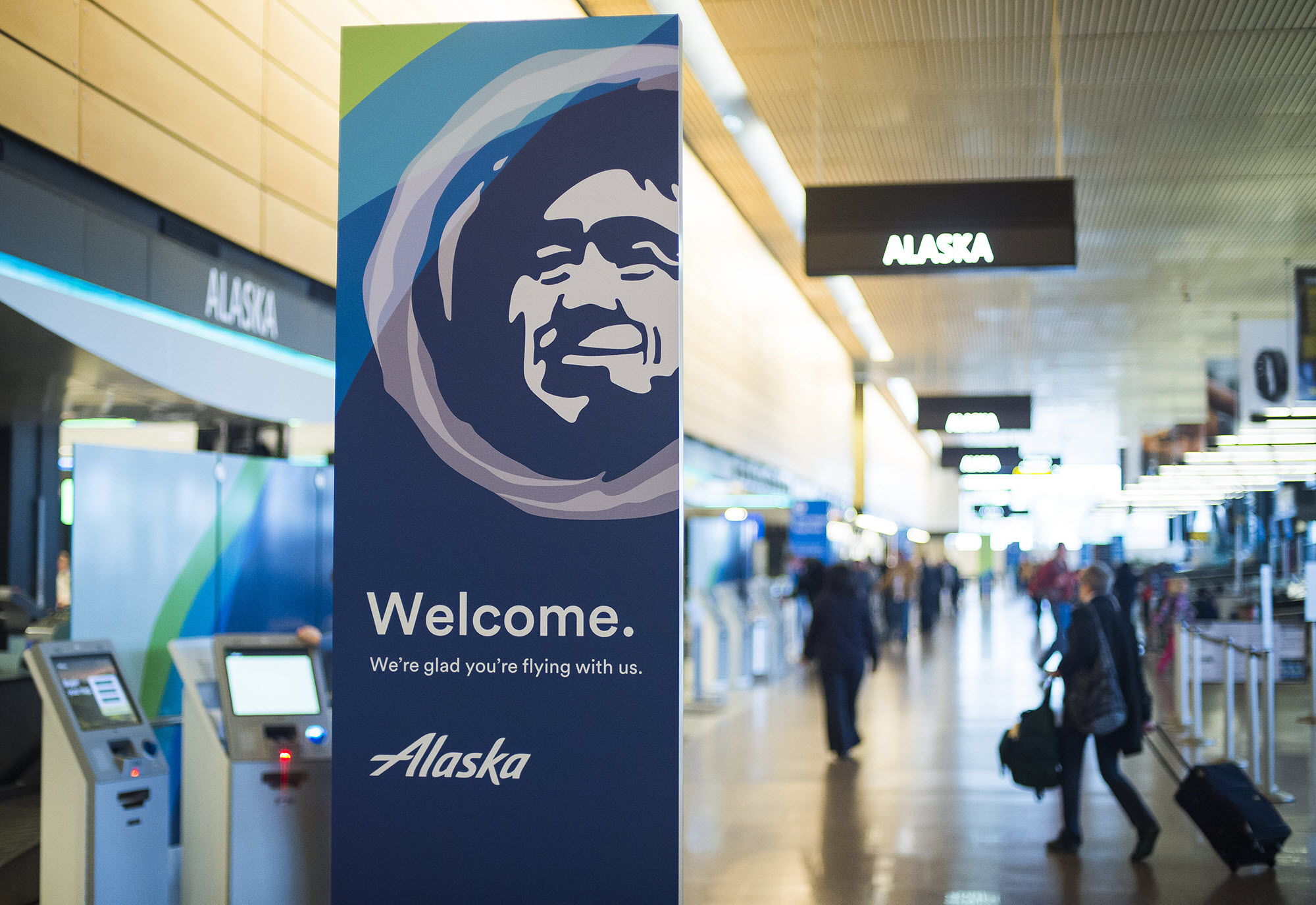 Being Back at the Alaska Lounge at LAX Made me Smile.

Hi, it’s Jake. I’ve always tried to keep from checking in luggage even on long-haul flights. It’s a task that’s become difficult now that we have 2 little kids in-tow […]