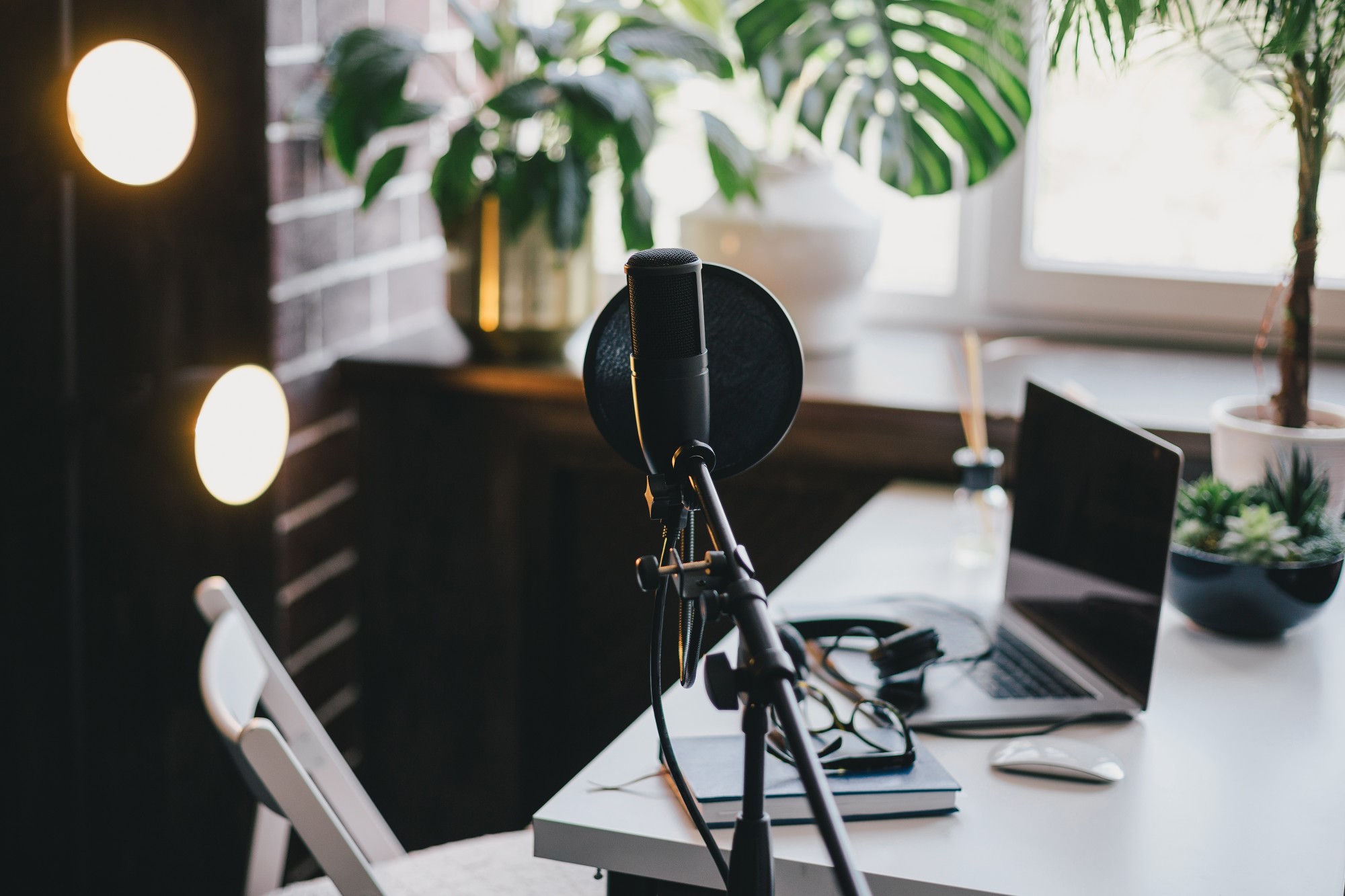 We start re-shaking off the rust as we dive into the 95th Modhop Podcast and diving into a ton of Chase-related news.  Our fave travel points are up for grabs with a generous bonus for an initial spend on Sapphire Preferred AND news of a Sapphire Lounge trickles in. Plus, United’s got plans to get places faster (like, BOOM fast) and we explore our bad spelling. It’s all here, listen…

-United partners with BOOM for really fast planes.
-Chase reveals that is has plans for a Sapphire Lounge.

Here’s more on the United/Boom partnership via TODAY:

If you’re ready to jump back into the skies or even if you want some travel cheddar for another staycation. The Chase Sapphire Preferred card is offering a stunning 100,000 point signup bonus if you spend 4k on the card within the first few months. The bounty is paid in Chase Ultimate rewards which is touted as one of the most valuable travel currencies out there…possibly better than Dogecoin. The bad news for current Sapphire cardholders, preferred OR reserve, is that we don’t qualify for the bonus. The Chase 5/24 rule also applies here so if you’ve got 5 or more credit card applications on file within the last 24 months, you’re out too.

SPEAKING OF POINTS AND MILES, you may want to start securing more Mileage Plus miles. That’s if you want to fly on United’s SUPERSONIC JETS! USA Today reports the airline has signed an initial agreement with Denver based “Boom Supersonic” for up to 50 of their concorde-esque jets that the company says run on “100% sustainable aviation fuel”. The article quotes United CEO Scott Kirby as saying a statement: “Boom’s vision for the future of commercial aviation, combined with the industry’s most robust route network in the world, will give business and leisure travelers access to a stellar flight experience.”

Some sample projections for flight times: New York to London in  3 and a half hours, to Frankfurt in 4. Seattle to Tokyo in 6.

Now right back to Chase Sapphire because this news is interesting to ME because I love a good airport lounge. Chase is finally countering Amex Centurion Lounges, planning to open lounges under the Sapphire name. The early press release reportedly says they’ll do it in conjunction with the same group that operates “The Club” lounges in the US that has led to speculation that Priority Pass members may have access in addition to whatever level Sapphire cardmembers are allowed in (preferred and/or reserve). While access remains a bit of a mystery, sources point to Boston as a site for the first Sapphire Branded lounge. 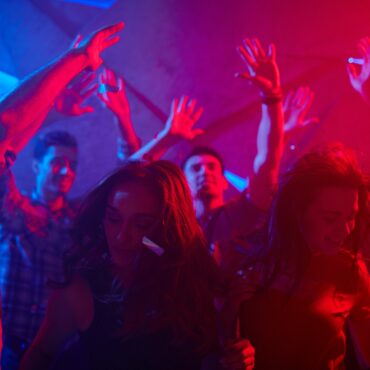