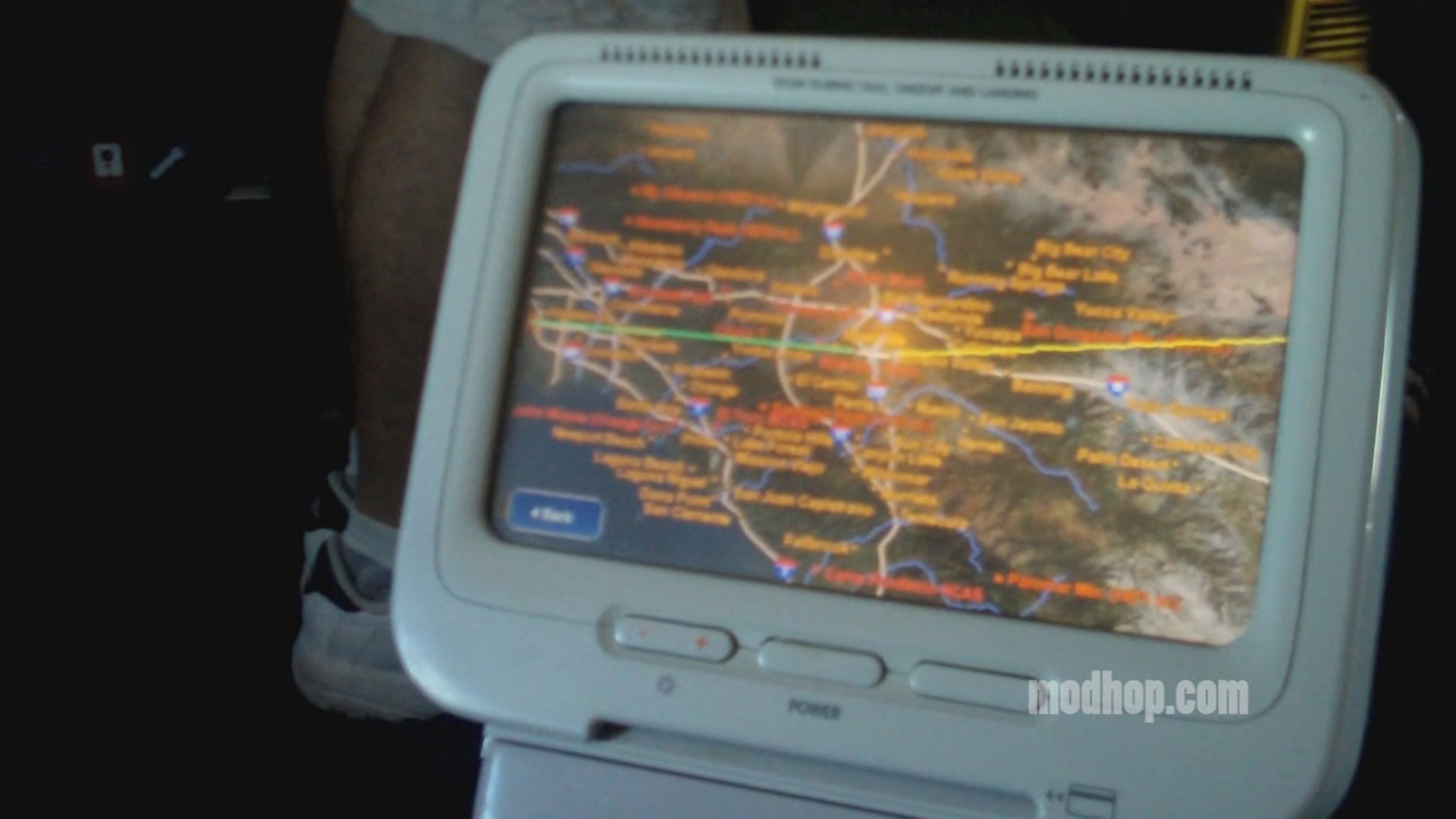 Notes:Delta has an ever-growing collection of 757 configurations. With at least 4 different seatmaps and more with the addition of Northwest Airlines 757s, picking a seat can be a little confusing. For easier reference, this particular Delta 757 is referred to as “transcon – 75X” at seatguru.com. *Note: This particular aircraft no longer used on Transcon routes (eg.between JFK and SFO or LAX). It’s been replaced by similar 757 aircraft, but with a more spacious Business Class cabin and the personal TVs no longer carry live channels but several movie and recorded TV options. For legroom, 9C  is your best bet in this group of seats (9 A-B-C) as the exit door protrudes into the space of the window seat (9A). However, you’ll have to deal with people loitering in the area in front of you waiting for the lavatory no matter what seat you’re in. Another drawback is that you may find yourself gazing  into the first class cabin longing for free mojitos and a hot meal. On the plus side, you can always just pay for a mojito and buy a sandwich…not such a bad deal. The Delta EATS menu offers a great selection of food items for the trip. Breakfast is available for morning flights while sandwiches, salads and snacks are offered all day. These seats are reported to have less padding in the seat cushion; I didn’t notice at all.

Also, because it’s an exit row, seat width is naturally reduced due to the placement of the tray table and video screen within the seat itself. Despite the drawbacks this still rates as a premium seat to me. If you love to be first off the aircraft after the 5+ hour coast to coast hop like me, it’s just about perfect. Deltas inflight entertainment for transcons is great too. Several options are available with their touch screen system including movies and HBO offerings for sale and free live TV, flight map and games. In this particular row of seats, I like having the TV screen IN the seat instead of the seatback in front (less reaching). You’ll also find USB power ports beneath each seat for recharging your phone and gadgets.

Summary:Great seat for legroom junkies or anyone who likes being the first out the door.   Worth paying a little extra for if you’re given the choice. Delta’s transcons in general are a great alternative to the other legacy carriers and rival (at least) some of the coach amenities of Virgin America and Jet Blue.

How I got it: Delta Medallion Status. Alternately you could ask at the gate for exit row seating, or this seat in particular on the day of your flight.