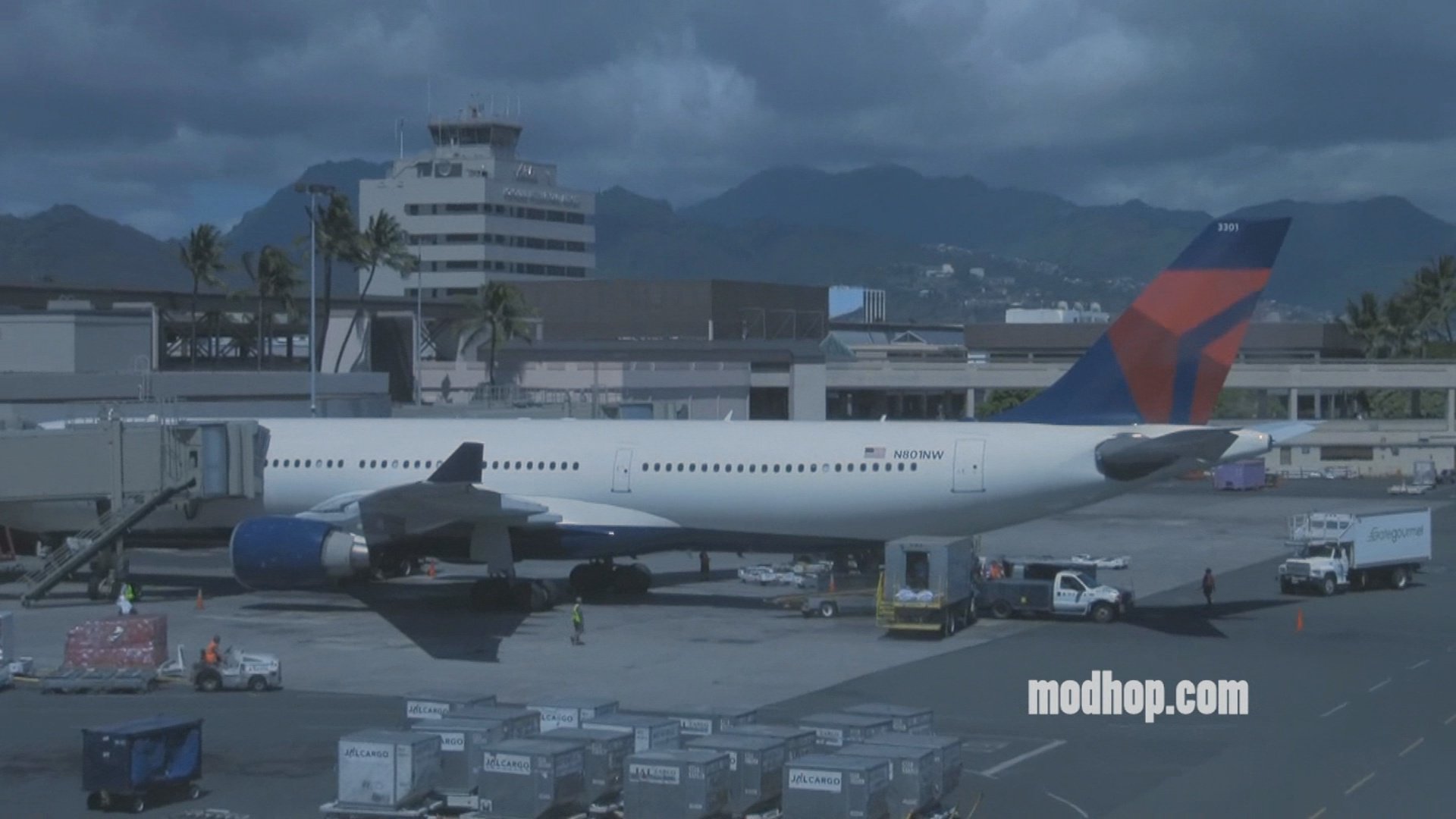 *As of early 2014 these aircraft are in the process of being fitted with new lie-flat seating. The configuration for the layout reviewed has angle-flat sleeper seats. Seat maps: Delta | SeatGuru

The Seat: At first glance, this Business Elite seat aboard a Delta A330-300 appears to offer a lot. The clam-shell design creates the illusion that it might be good for sleeping and the center console says “look at all this room for your arms”. The truth is that the seat DOES recline almost to a horizontal position…and “almost” is the the problem if plan to sleep. While you’ll be very comfortable getting some work done or watching a movie on your 10 inch personal TV screen, You’ll also find that at full extension the *176 degree recline leaves you angled slightly forward.  I woke up several times finding myself the victim of gravity at 38,000 feet with my knees bent and my whole body inching it’s way toward the floor. In the video review I say “less than generous” in regards to the width of the seat but while larger passengers may find the width a little restricting, *20.25 inches is comparable to many legacy US carriers in this class. (*seatguru.com)

Service: The Hawaiian touches were nice. A pre-flight mai-tai and “Aloha” printed on the menu were a nice reminder that we’re on our way to.. or coming back from this unique U.S. destination. Otherwise it was standard premium service for a U.S. airline. Flight attendants were cordial, prompt and helpful. Meals were tasty, well-presented and timed perfectly within the flight.

Notes:The proximity of these seats to the lavatory could be a concern but wasn’t a problem on this flight.

Summary: With true lie-flat seats slowly becoming the norm, these are no longer “great” business class seats. The awkward angle is terrible for sleeping and doesn’t bode well for the honeymooner/retirement hi-rise bunch trying to rest up for a week in paradise. That said, Delta continues to try and streamline it’s business class product (although it seems the A330’s aren’t at the top of the list). Service was average to slightly above with nice Hawaiian touch.


Strategy: Delta Vacations offers mileage upgrades on certain fares within their flight/hotel packages. If you’re just looking for airfare (without hotel), you can still call Delta (we recommend doing this first) to ask about mileage upgrades.

How we got it: Called Delta Vacations before making reservation online to make sure that I was booking the minimum fare to be able to upgrade with miles. Once it was sorted out, I  used 30,000 miles for the entire round trip. This is the standard number of miles needed to upgrade round trip on select discounted fares from the continental US to Hawaii on Delta (15k each way).  So the number of miles used “from select fares” should be the same if you book through Delta or Delta Vacations. Again, just be sure you’re booking the right fare by calling first. 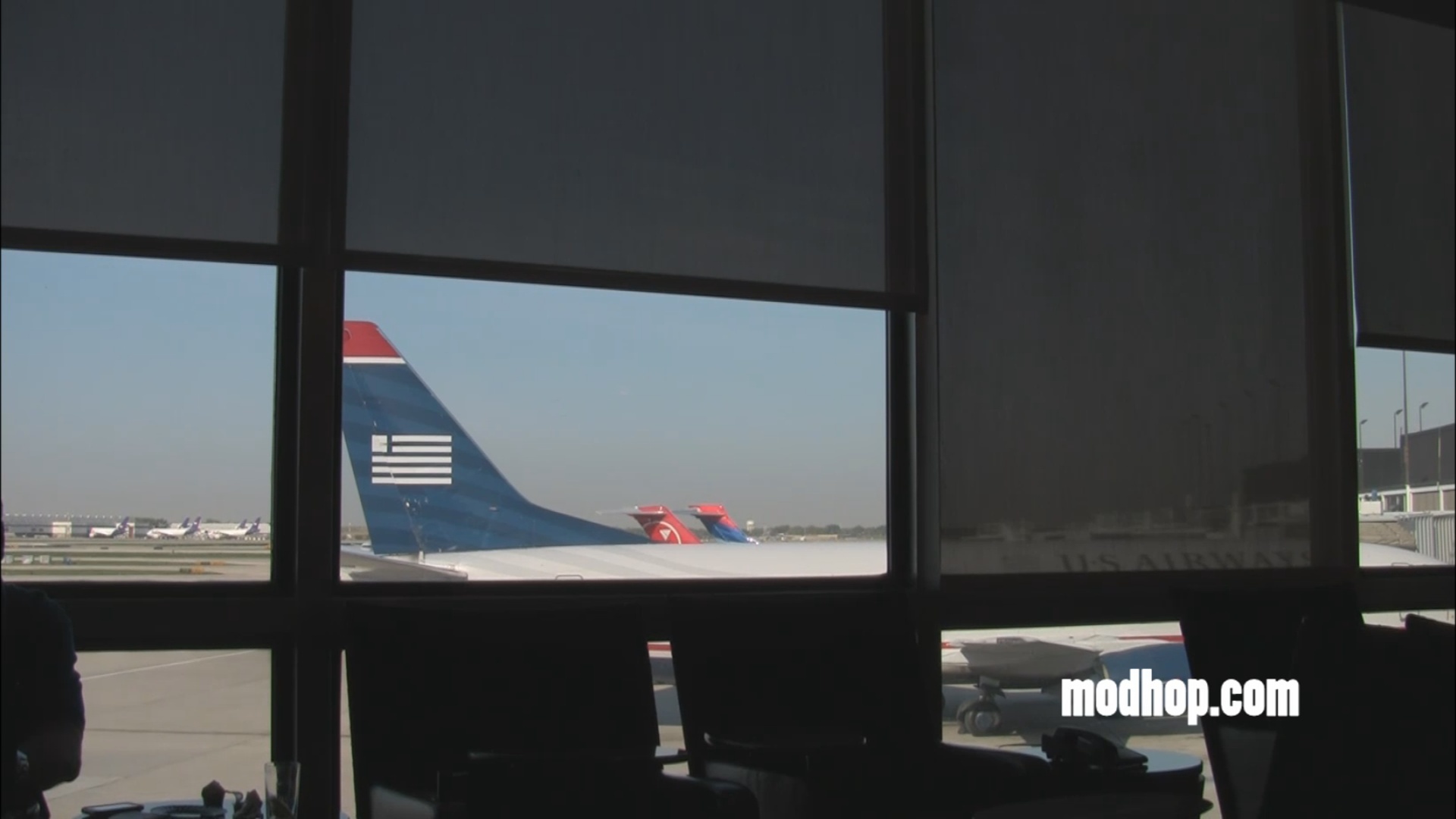