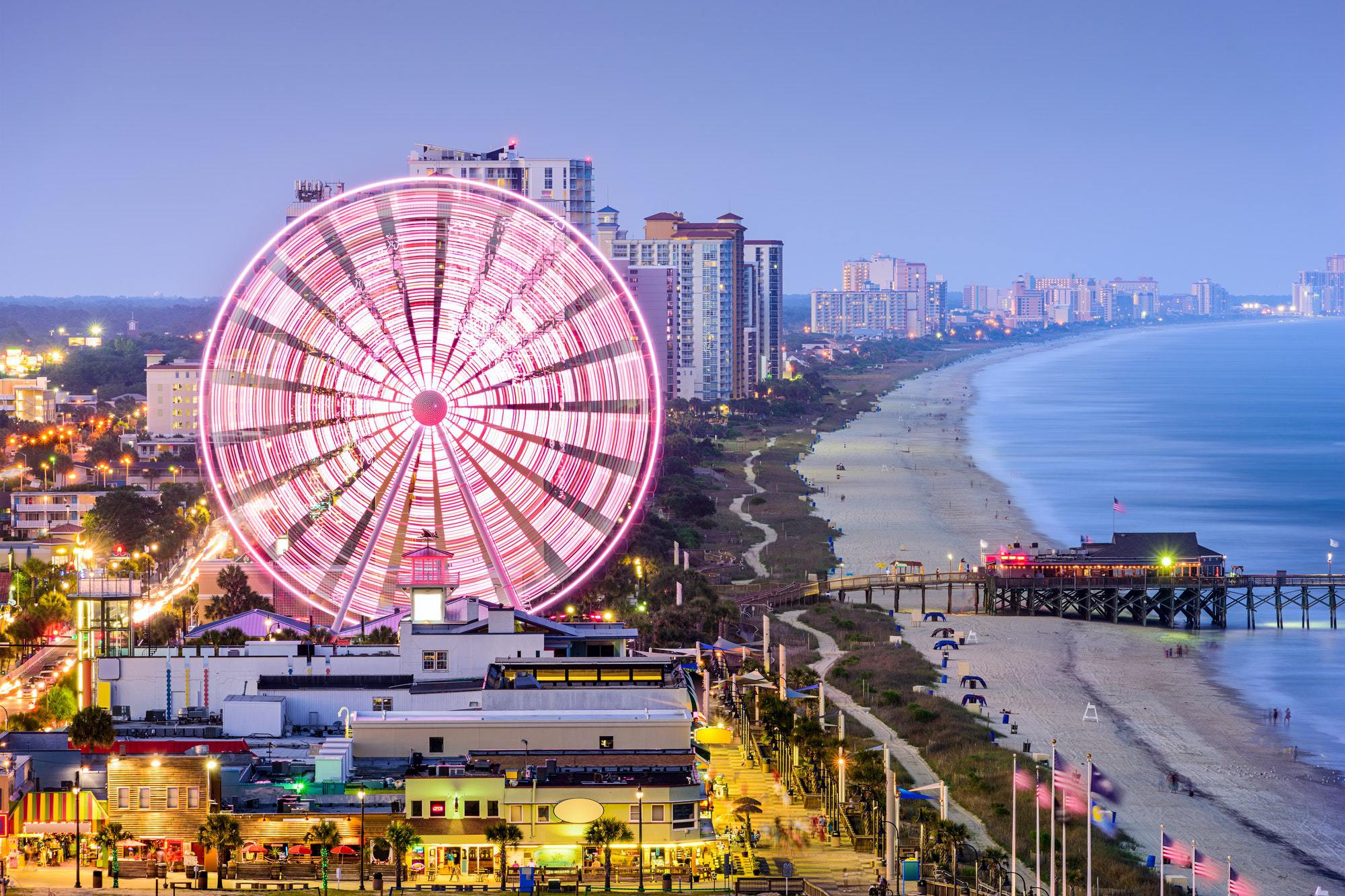 After a few weeks of being too busy to pod, Jake and Anthony are back talking a little about travel news and a lot about continued lockdown. In news it’s all about sanitizer on planes, Chase’s latest round of perks to try and keep Sapphire Reserve customers and more. Plus, Jake talks to radio pal and host of the new podcast “My Jewish Parents” Mike Klein about what it was like to visit a (sort-of) socially distanced Myrtle Beach, SC over Memorial Day weekend.

Sanitizer on Planes
I gave some deserved applause to Delta on Twitter the other day for the hygiene kits they’ve been distributing on flights. BUT Have you ever tried to light hand sanitizer on fire? Turns out it’s classified as a flammable liquid, which is WHY (as pointed out on Boarding Area partner One Mile at a Time), airlines need special permission from the FAA to distribute it to passengers. Delta was ahead of the curve in asking by proving they’d only keep fairly harmless amounts packaged and stored safely. The other airlines were a little slower in the process with American just getting approval to distribute the bacteria-squashing liquid in recent weeks.

From what we’ve seen airline kits have just tiny packets of sanitizer BUT right now, the TSA allows bottles of up to 12oz in your carry-on. (BUT JUST sanitizer. Other liquids are still capped at 3 oz each in a see thru bag).

Chase Adds Perks to Sapphire Reserve/Preferred
Well here’s good news for US. As die-hard fans of Chase Sapphire Reserve travel earning in the OLD normal, we’re happy to have some value added to the card in whatever this is that we’re living in NOW. Firstly, the annual fee has simply been lowered back to $450 until the end of 2020…that’s instead of the new $550 fee and a $100 statement credit that was the temporary fix. Effectively the increase to $550 just hasn’t happened yet. The annual $300 travel credit has been extended to gas and groceries …so stuff most of us are actually buying right now. AND, through September 2020 you can redeem Ultimate rewards points at a rate of 1.5 cents a piece for everday things like groceries, food delivery and home improvement. The latter benefit is in play for the Sapphire preferred card but at 1.25 cents per Ultimate Reward point.

United Brings Back Lie-Flat to Transcon
This was big news yesterday…UNITED is returning to lie-flat seating in first on transcon routes between New York/Newark and Los Angeles and San Francisco. After the resulting demand dropoff after the Covid19 crisis hit they had switched to mainly more fuel efficient 737s with recliner seats up front. Starting in June United will begin using a mix of 757, 767 and 787 Dreamliner aircraft, thus returning lie-flat seats. The airline expects about the same when they get around to scheduling for July but it shows how nimble they’ve had to become in their strategy. Good to see it happening though, hopefully we’re able to continue…WHO KNOWS?! 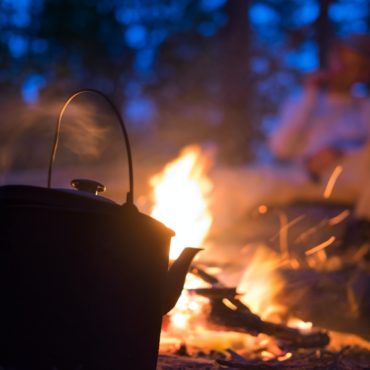 Camping is Back. Here’s Why.

Even before the coronavirus pandemic hit, we were living through strange times. Politics were out of control. There were forest fires, floods, and typhoons that seemed to augur the world’s […]