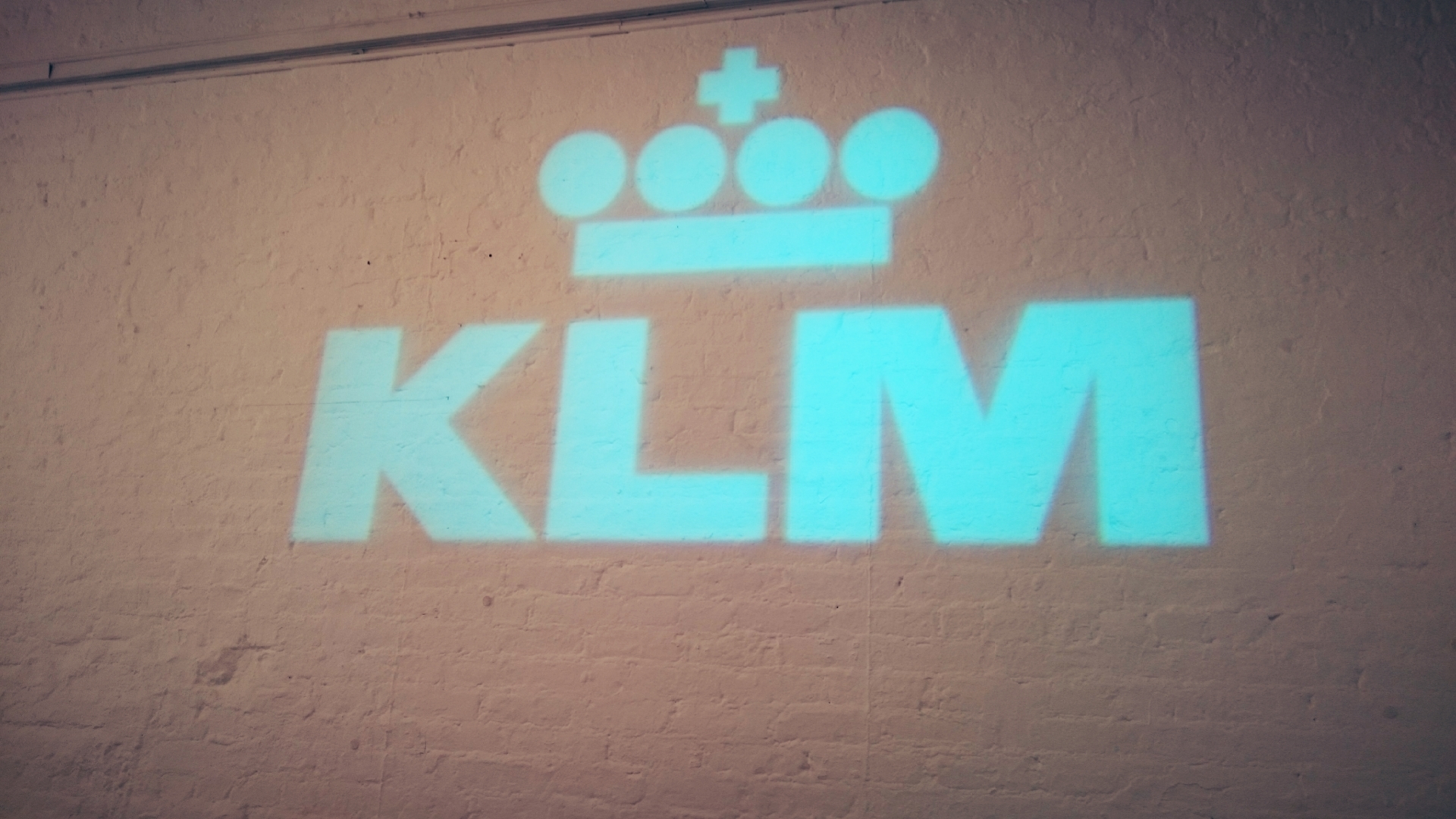 Where can you find a new KLM Business Class Seat other than on the planes outfitted with them? Well for a few days in June 2015 we got to pop IN to the airline’s pop-UP here in New York City. After sampling a Dutch stroopwafel the gravitational pull of business class seats beamed in the Modhop camera to give you a peek at what you’ll find up front aboard a KLM flight equipped with World Business Class.

The seat looks similar to those found in Business Class aboard Air China’s 777 and in some United BusinessFirst cabins (Boarding Area pal Lucky actually FLEW in the seats and mentioned the same in his review). The problem in each of these cabins is that footwells and consoles differ from seat to seat.  Many window seats force your feet into a tiny corner while the odd single seat (1A on the 747 for instance) gives you a giant console and no neighbor. Seatmap-style rating sites are certainly imperfect but it’s worth checking one out before choosing.

Your 17″ personal TV will be loaded with an improved seletion of movies, TV and games. Even though the demo seats were real, the screens were just IKEA-style props so we couldn’t dig around to see how deep the selection is. You can see what’s showing on your flight at KLM’s website.

Unlike the NYC PopUp you’ll get more than just Stroopwafels and coffee with your new KLM Business Class Seat. Check out  options from the refreshed menu, also at KLM.com.

Search for More KLM at Modhop 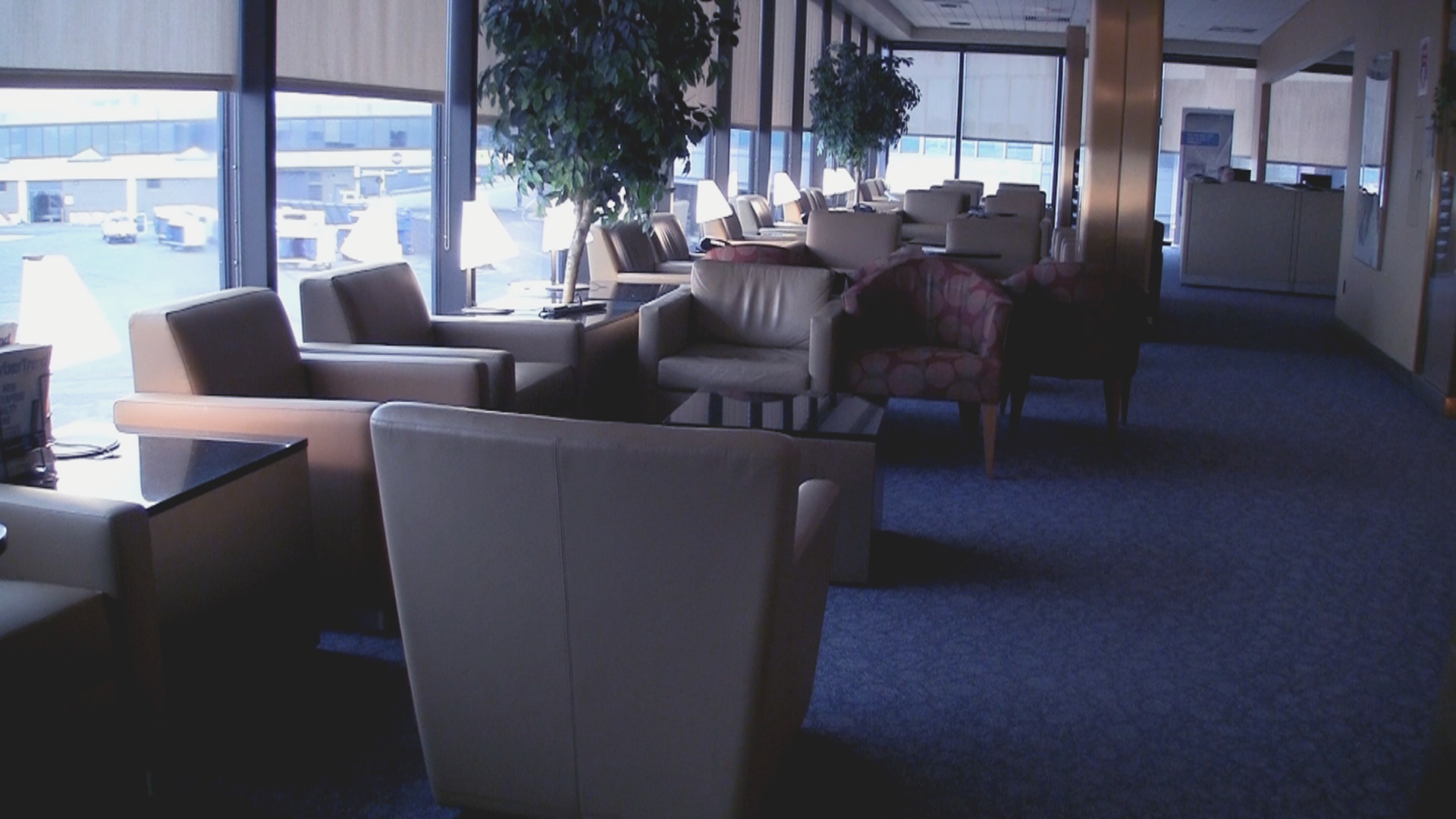 We’re back inside Terminal A at the American Airlines Admirals Club Newark (EWR) listening to muzak on our headphones waiting for someone to open our free, high interest checking account. […]