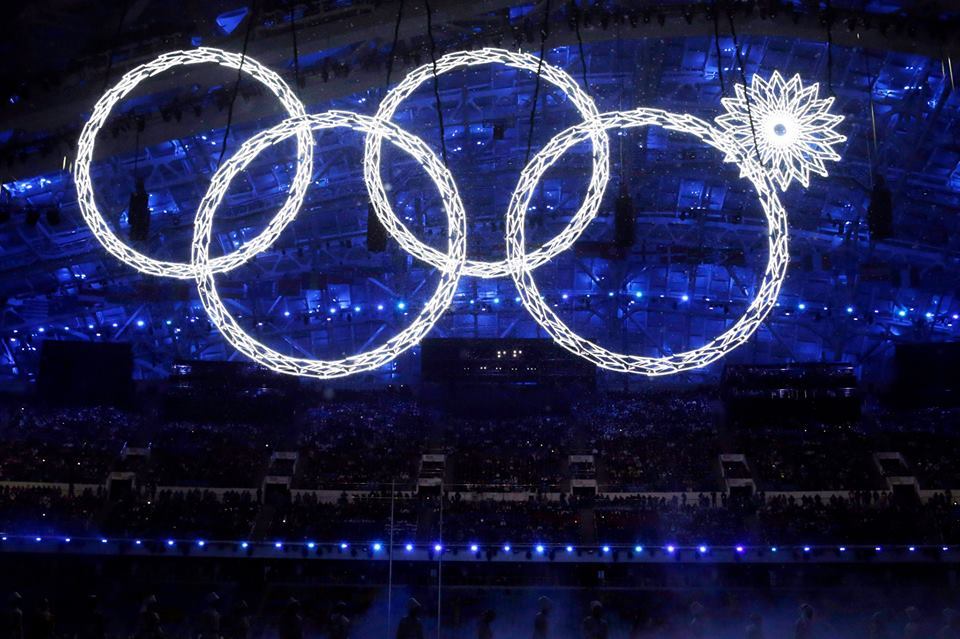 That Olympic circle that didn’t open? We’re going to make our own.

Hotel rooms overbooked and sometimes not even built, terrorpaste threats on flights, bobsled-style bathroom escapes. The early word on travel to the Sochi Winter games has been comical or scary, but very real to those having to deal with such a rocky start to their Russian vacation. With so many flight and hospitality fails we’ve seen from cranky news media types and athletes, I’m taking it upon myself to try and (hopefully) show the how comfortable travel can be…by avoiding Sochi.

I’ll complete that final olympic circle by flying around the world while sampling fully flat business class seats aboard LOT Polish, Asiana and Eva Airways and one “angle-flat” seat aboard Thai Airways. But it’s not all fancy seats. I’ll show off economy upgrades aboard United Airlines as I complete the circle with a cross-country trek aboard one of the airlines shiny new 737-900’s.

A “Live” page with all our twitter, instagram, vine and other social for the trip will launch Friday, February 14 with a complete schedule. If you want to follow using individual apps, use #anywherebutsochi.

Here’s are glossy, showroom-style presentations of the products we’ll be sampling:

We’re back aboard the Dreamliner. This time it’s LOT Polish Airways 787 in one of their new Business Class seats. Here’s the sell.

After that it’s an LOT 737-400 but it’s just a self-delivery flight. It’ll bring me to an Asiana 777-200 equipped with “Business Smartium Class” seating. Seats are lie-flat capable and all have direct aisle access.

Then it’s onto Olympic-experienced Seoul  where I”ll be ready to compete with the long train ride into the city from Incheon Airport. Once there, I’ll sample Hotel Shin Shin where I expect to find amenities absent Sochi like bathroom doors that open, working elevators and curtains. The door thing is particularly helpful as I have zero training in bobsled.

…With no phone to call for help, I used my bobsled push training to break out. #SochiJailBreak pic.twitter.com/apZRefgvCO

Next, we’ll be aboard Thai Airways A330-300 in one of their “new” angle-flat seats. Use Thai’s interactive display at their site to explore.

Then finally it’s time to hop aboard EVA Airways and into a Royal Laurel Class lie-flat seat. Here’s their “3D” video of the product, which is neither in 3D or HD.

As I prepare for #anywherebutsochi, I’m finding that I’d probably be better off starting #anywherebutEWR. Bad weather is ravaging the Southeast US and heading north. Hopefully it will result in nothing worse than having to get to the airport insanely early and/or spending a whole day at O’Hare Airport. Hooray. 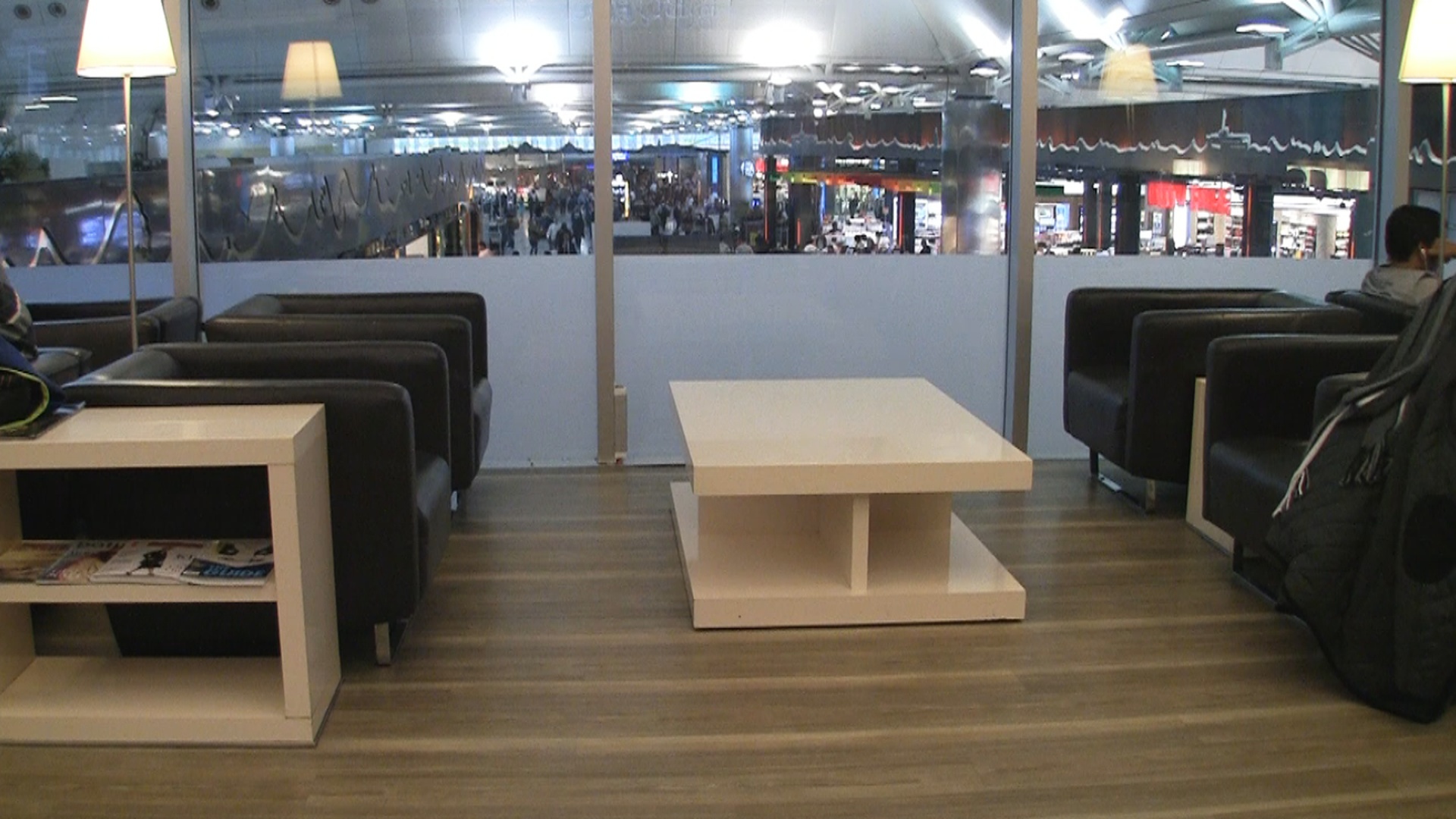