5 Pictures That Might Make you sad About Your Economy Seat

Singapore Airlines introduced it’s Premium Economy Seats in 2015 and they’ve finally made their way to some flights departing the US. As we post this (March 9, 2016) there’s an enticing sale on Premium Economy seats on dates that the airline flies newly re-configured A380 aircraft from New York JFK airport (Be aware that some dates don’t offer the new seats as there are some planes still without Premium Economy.)

Is This Just a Singapore Airlines Economy Seat With Legroom?

Not at all. The upgrade from the further-back Singapore Airlines economy seats is at least impressive to look at. Showing off it’s legroom, width and premium perks, this premium economy offering was on display here in New York a few months ago. We were there to catch a glimpse…

Not That We’re Trying to Sell You Anything…

If photos of display seats don’t persuade you to upgrade, how about a super glossy, airline-produced video? We could maybe do without the song. 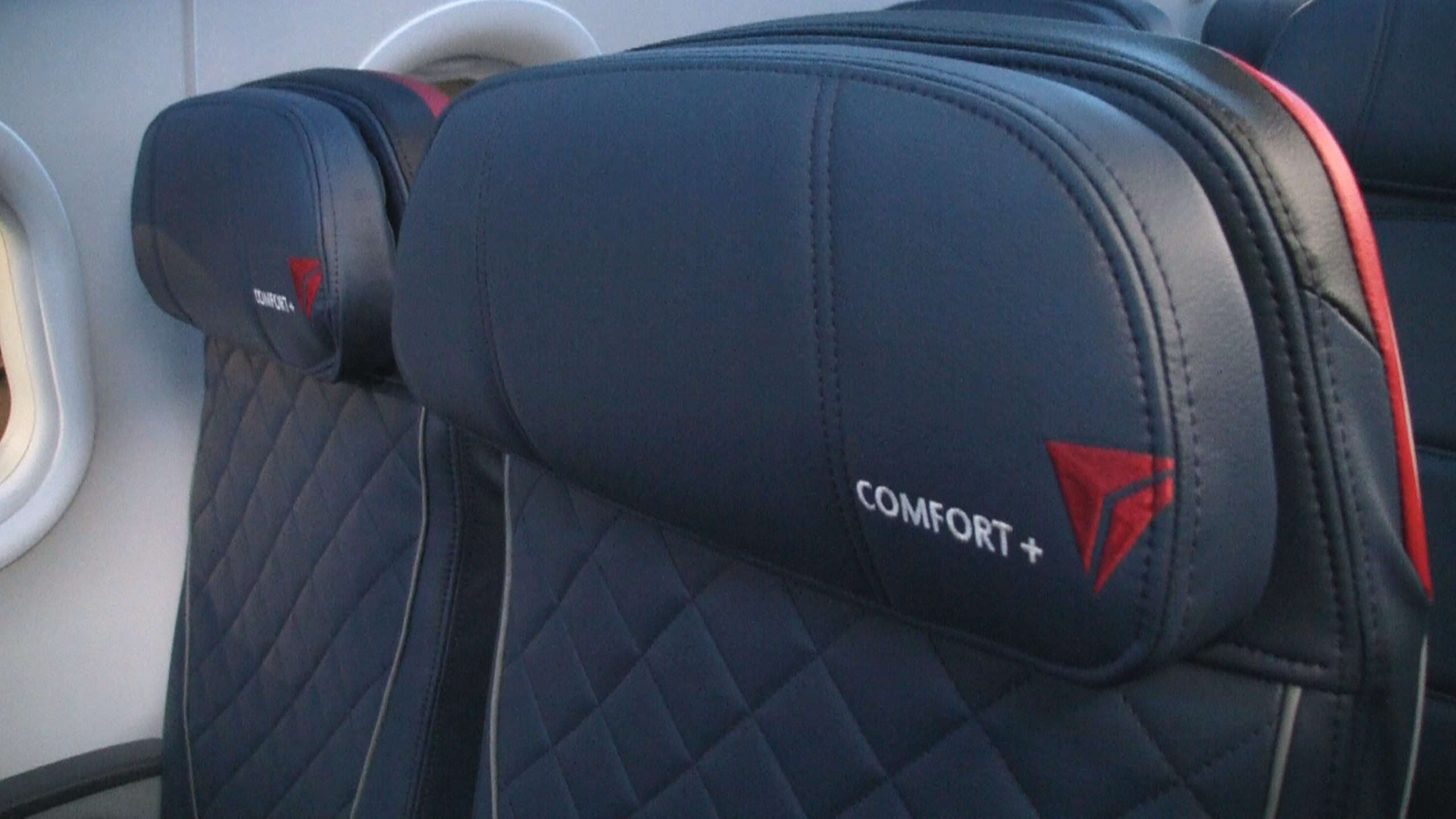