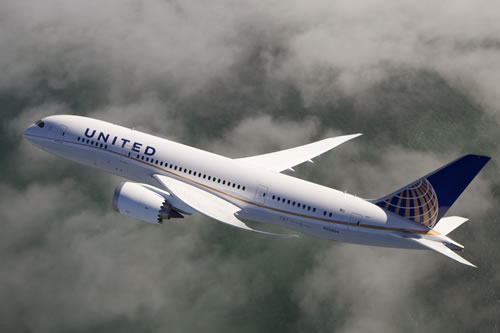 The buzz this #modhopMonday is that United Airlines is confident enough that the FAA will approve Boeing’s current fix for their fire-plagued 787 Dreamliner, that they’re scheduling preliminary flights with the aircraft. Both Jaunted (novice) and Airline Route (advanced) posted the news earlier today. Jaunted’s story points to a domestic flight between Denver and Houston that, as of this morning, still had plenty of seats available. If you’d like to be one of the brave to try what would be a newly re-certified aircraft, this might be the perfect opportunity.

Once you’re comfortable with the idea of floating above the clouds in an awesome carbon-fiber tube with new fire protections, here’s what you’ll find on-board:

Our general CloseUP of the United 787 Dreamliner.

Full review of 19L in Economy Plus aboard the United 787 Dreamliner. 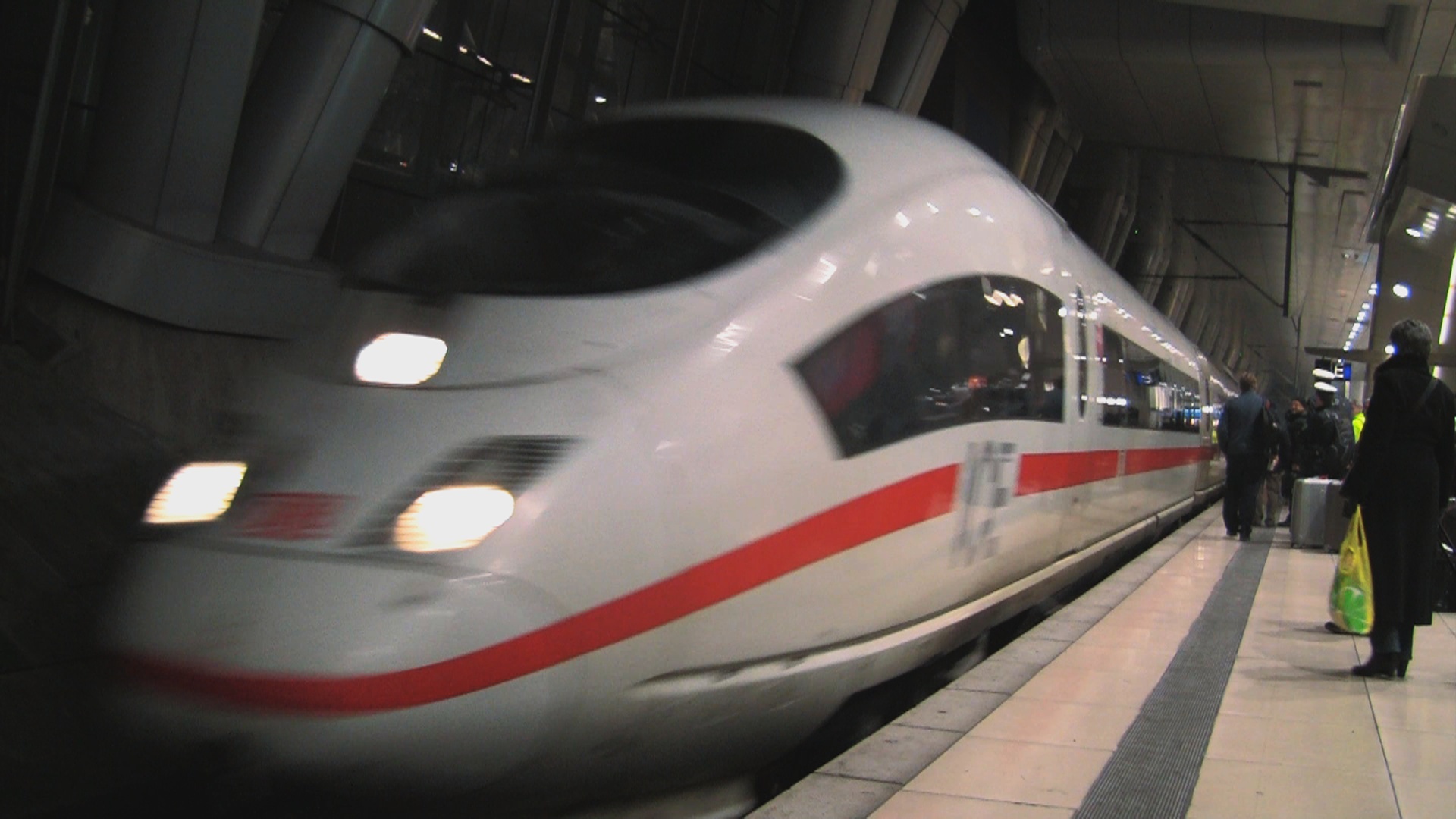