We get Lunch?! First Class Surprise on a United E-175. 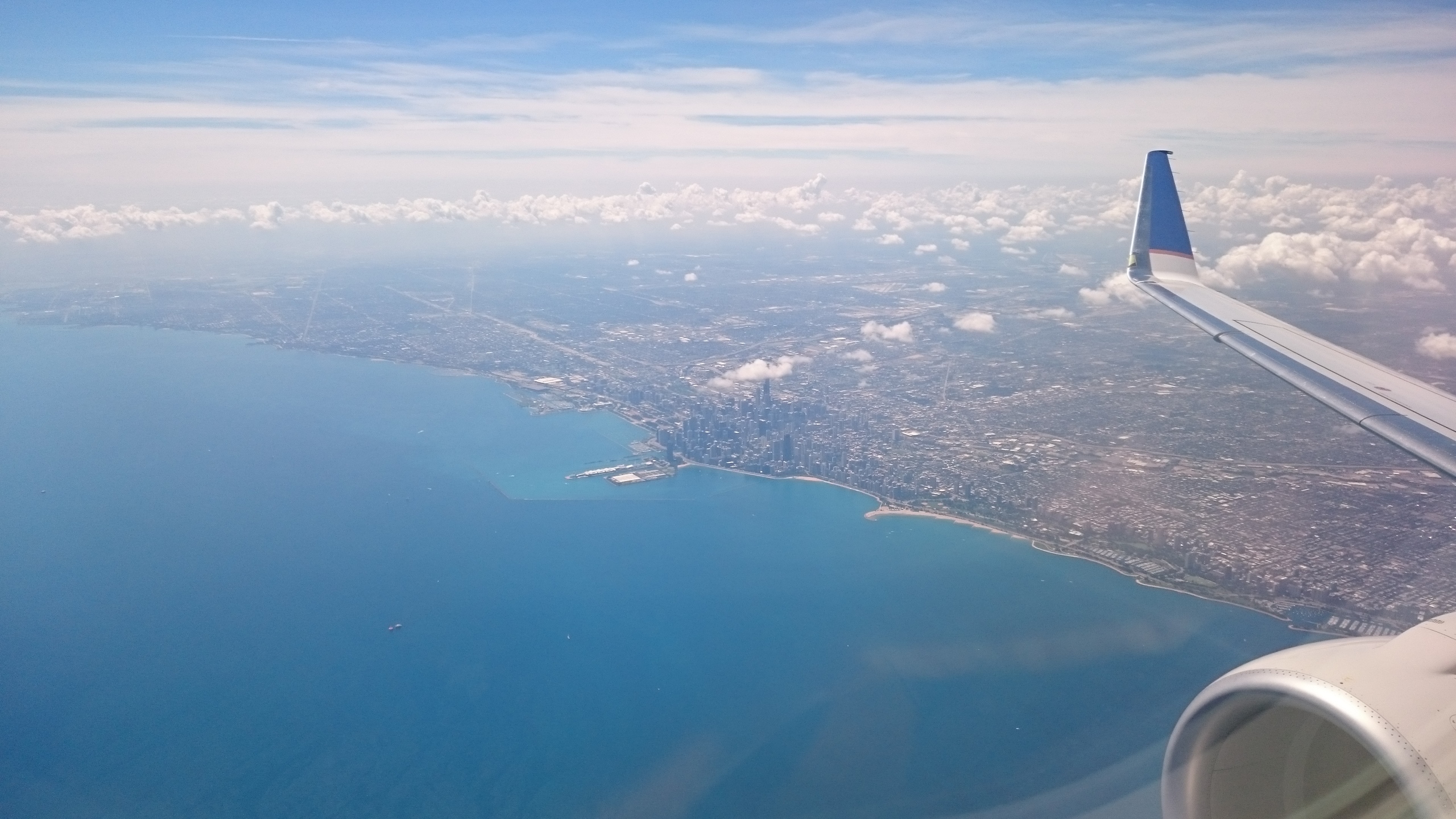 It’s not the Seat.

There’s nothing exciting about my seat aboard this United Embraer 175. It’s typical everything from average width to a reasonably large center console. Legroom here in row 1 isn’t as restricted as some we’ve seen in the bulkhead row but keeps you from fully extending your legs. It’s hard to find much wrong with the seat, it’s just not extraordinary on it’s own.

Quick look from 1D aboard this United Embraer 175.

Relying on power ports aboard regional jets is like playing roulette with your phone’s charge. I took a bump from a plane we KNEW would come with outlets. When I found out my new flight just a half hour later than my original was on this United E175, I just assumed I’d have to keep powered down until I landed so that I’d have enough juice to summon an Uber but lo and behold…POWER! Each seat has it’s own plug-in.

United wi-fi was available and provided by Go-go on this flight. Service was spotty in parts but mostly reliable.

Am I Going the Wrong Way?

I’m a huge fan of regional touches when I fly, especially where food is concerned. It’s more typical to find destination or departure inspired menu options in the fancier cabins of international flights, but it’s always nice to see on domestic hops. Not here. When the more appetizing offering on a flight from Chicago to New York is a Southwest chicken salad, it’s a bit of a head-scratcher. But then again, 4 days in the windy city meant I’d just had my fill of deep dish pizza for awhile.

As airline salads go, this one wasn’t bad at all. Fresh greens and veggies serve as the base for your faux grill-marked chicken. Served with a cup of fresh-ish fruit and a cookie, the meal on this quick flight was surprisingly tasty.

Maybe the reworking of customer service principles at United have hit regional airlines a little faster but there was a lot of happy on this flight. Flight attendants on this Republic Airlines operated (as United Express) Modhop were helpful without the usual signs of annoyance we’ve come to expect from United. Both our at-gate and on-board experience were pleasant ones. I just hope it’s happening further back on the plane and that it extends to other areas of the flight experience on United.

This was a SiriusXM business trip so it was a company paid flight. They picked up the economy fare and I got the upgrade via bump from an earlier flight to Newark (EWR). For the bump I got a $600 travel voucher and a seat up front aboard this United Embraer 175.

Thanks for reading our review of row 1 aboard this United Embraer 175 (E175) in First Class. See all our United Airlines reviews in our seat review section. 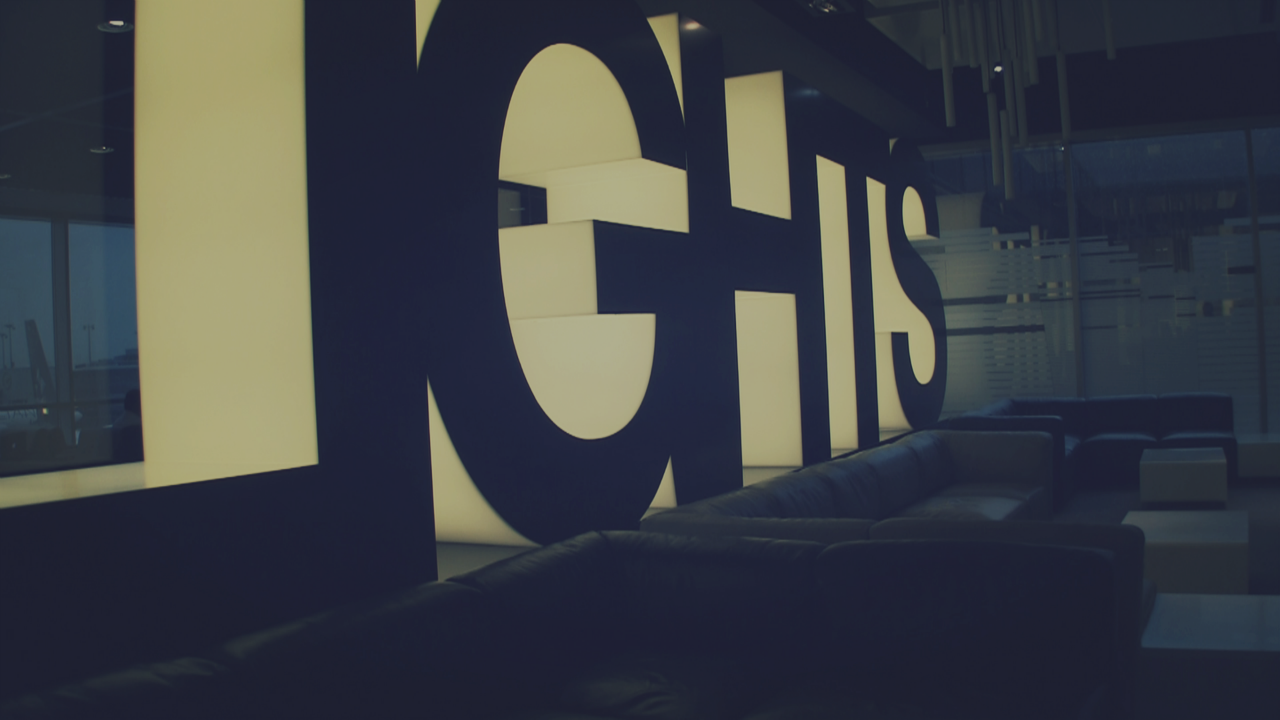 This Lufthansa Senator Lounge at Frankfurt is good, not amazing.

Big Rooms Full of Chairs. Unlike it’s cross-Atlantic cousin at JFK, this Lufthansa Senator Lounge near gate B43 at Frankfurt’s terminal isn’t short on space. The good amount of extra square […]