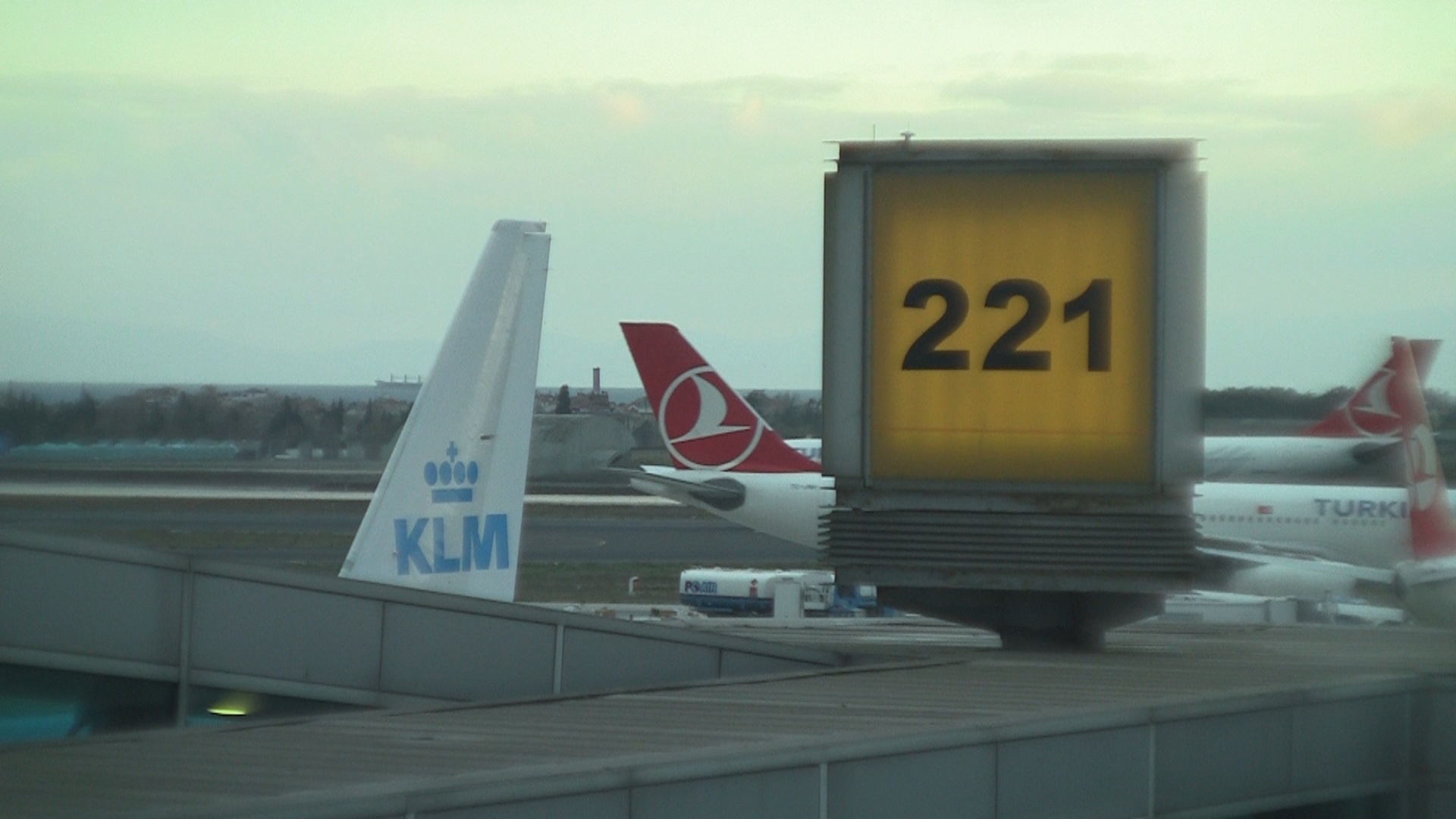 Seat(s): “Wow” isn’t something you’ll say unless there’s a sarcastic tone to it. This very basic economy seat meets minimum standards of comfort with decent padding for your rear but a tight fit when it comes to width. The adjustable armrest is little consolation if you’ve got someone next to you so hope and pray for an empty middle seat. This row’s one redeeming quality is the reason KLM charges extra to sit in it…

It’s no more or less than what’s typical for an exit row seat but it sure is nice to have. Whether it’s worth paying extra or staking your loyalty to KLM depends entirely on how tall or claustrophobic you are.

Tech/Connectivity/Entertainment: You’ll have to sneak up to business class to plug-in your iPad. Of course that sort of bravery could end up in a diversion or being tackled by KLM’s deceptively gentle-looking flight attendants. You won’t find tech or power in economy but there IS overhead TV programming every few rows with audio tuning built into your armrest.

Food: I’m regularly impressed with the food on KLM. A curried chicken dish was served that was anything but overpowering but had just enough kick to make the dish flavorful. As with any tin-foil steamed dish, the veggies were a bit soggy, but there were’nt many there to make it a big deal. Salad, desert and snacks were par for this 3-ish hour intra-Europe flight.

Service: I was scolded for not paying attention to the exit door briefing, but otherwise flight attendants were perky and friendly. They appeared to think it was cute that I was taking video as if it were the first time I’d ever been on a plane.

How we got em’: Tracking fares through airfarewatchdog.com, we were able to buy tickets at an unusually low price as part of a larger itinerary. This upgrade to an “extra legroom” seat was purchased at a lower price than “Economy Comfort” seats closer to the front of the plane that provide less legroom. 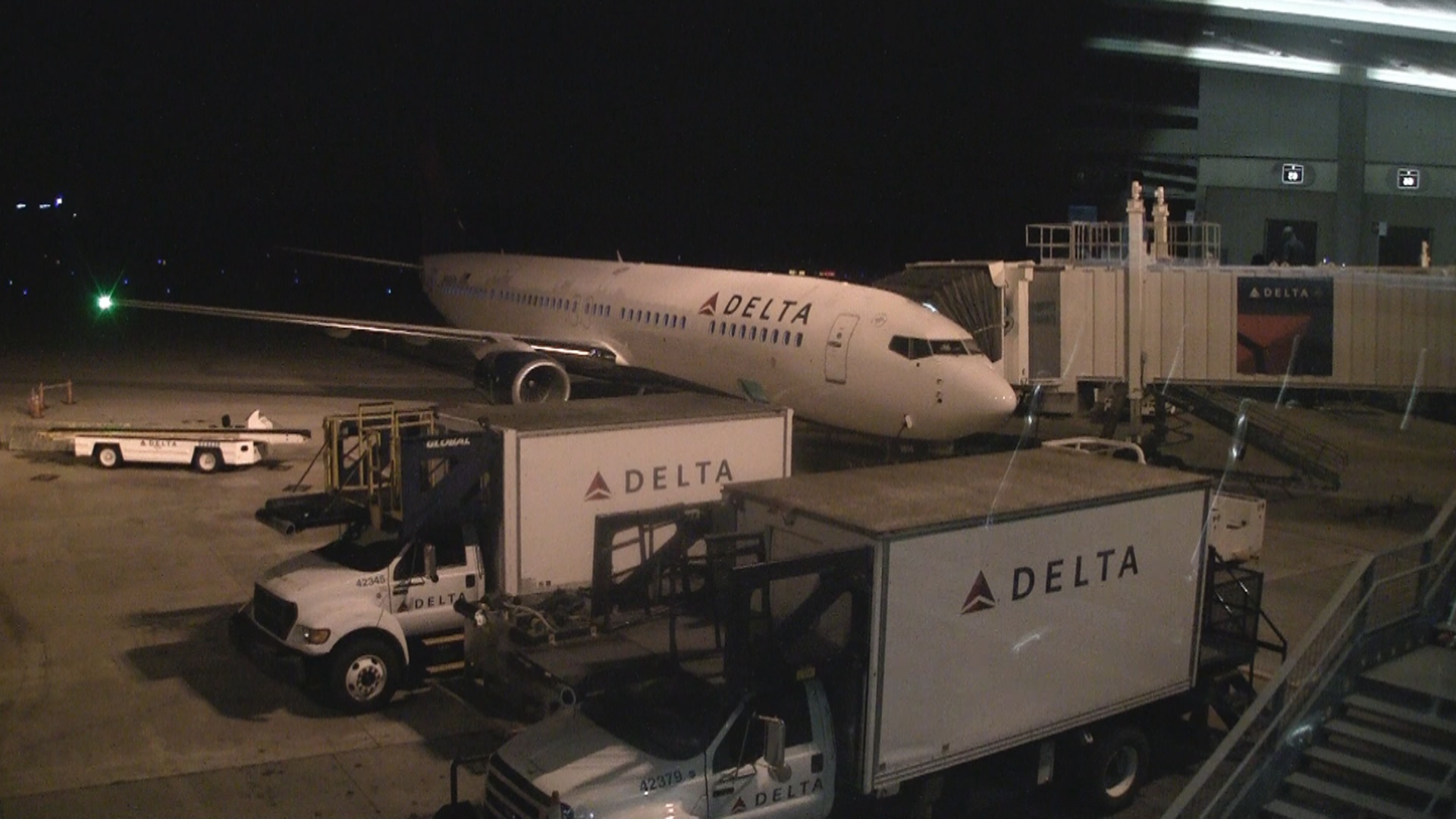