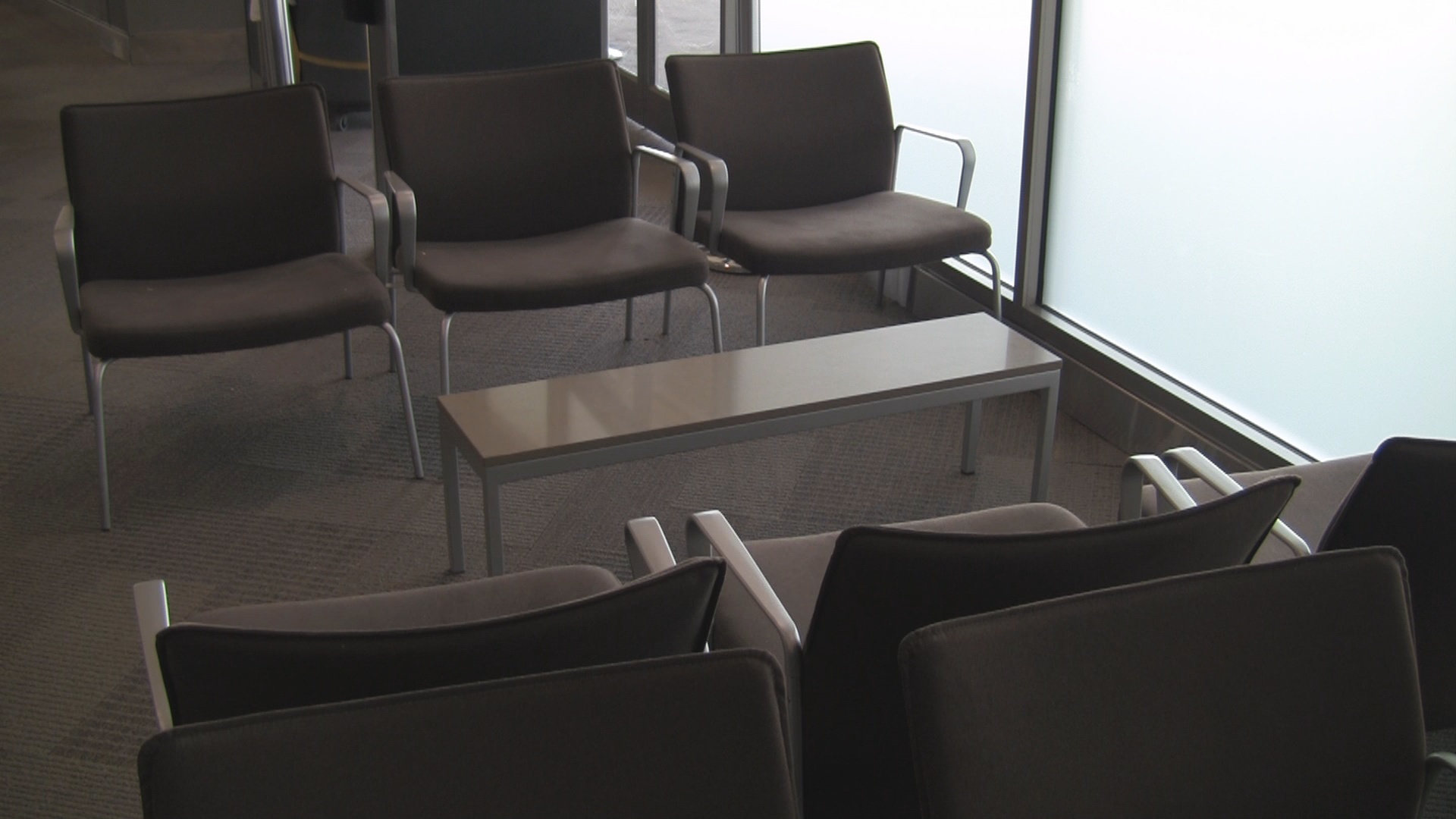 Notes: If you just watched the video review of the Porter Lounge-Newark with the sound off you might conclude that I didn’t care for it. Not so. As a complimentary feature to all who fly Porter Airlines , you’ll have day-of-flight access to this deluxe waiting area. Here you can sip on Starbucks or snack on something small and carb-filled while you wait for your Downtown Toronto-bound flight to start boarding.

The aforementioned Starbucks comes in many forms. The automated espresso drink machine (or as I call it,  “robot barista”) whips up something fancy for you at the push of a button. Sodas and juices are offered too, but no pre-flight martini for you. As I mentioned in the video (that you didn’t hear with the sound off), alcoholic drinks don’t exist here.

There are nicely sectioned sets of chairs that are suited for both small groups and solo flyers. Seating is relatively comfortable for short visits but don’t match the comfort of deep loungers found in some paid clubs. With the ability to float freely between the lounge and gate areas, it might work to grab your espresso to-go and plop down just outside.

Snacks? Yes, but bring more. Small munchies were offered but very little was found on our visit.

Service: Other than the crew that cleans and re-stocks the beverages/snacks, there’s no on-site staff to communicate with. Closest Porter employee we found was at the gate outside the lounge.

Convenience to gate: It’s actually PART of the gate with a room divider in place to keep out the non-Porter flying riff-raff. Walk out and you’re at the gate.

Summary: If it were a paid option, I’d rate the Porter Lounge Newark a point lower but as a freebie it’s great. High end coffee, drinks and a relatively quiet seating area at less busy times make this a perk worth considering Porter for your next trans-border flight. Another bonus is that they fly you directly into downtown Toronto which is an enormous benefit if it’s your destination. Along with the extra legroom and service aboard their Bomardier Q400 aircraft, Porter earns extra points both with us and elsewhere.

How I got in/Strategy: The only strategy to accessing this lounge is to buy a ticket aboard a Porter flight. Everyone’s a coach-class rock star with Porter.

* Rated as a complimentary feature, not a paid membership lounge. 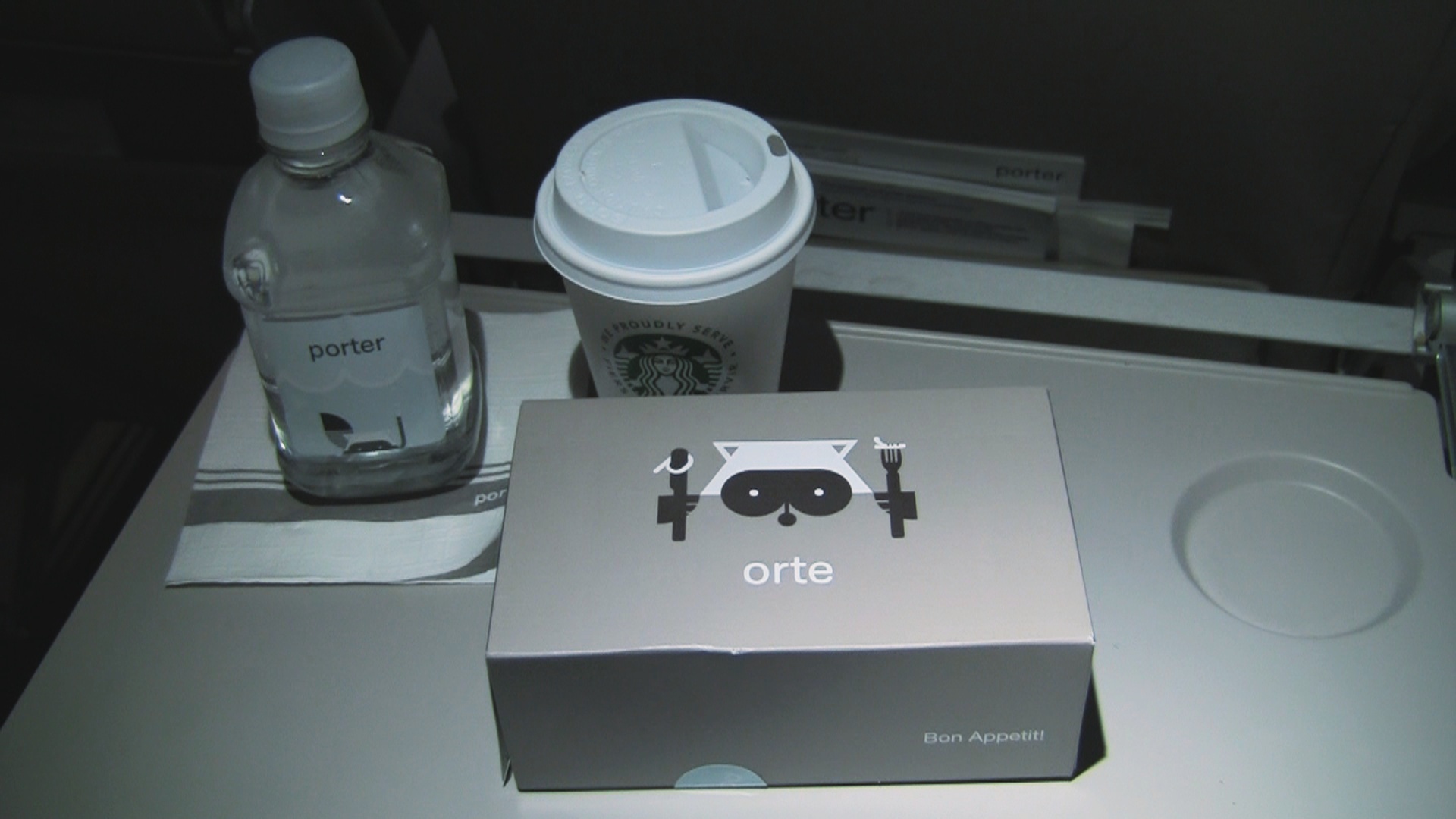