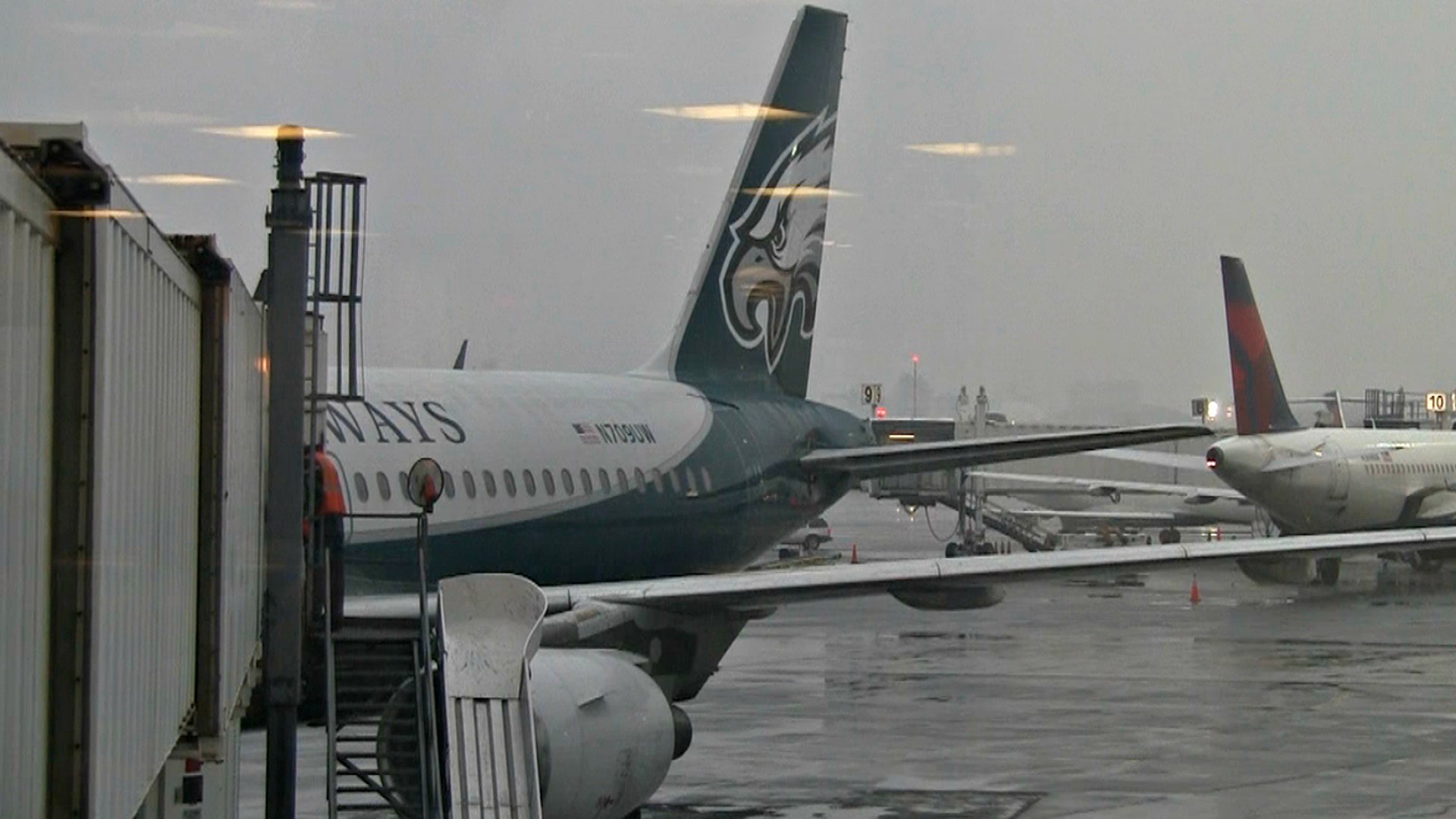 The Seat(s):I remember when these seats aboard an US Airways Airbus A319 were brand new. I remember being impressed with the empower power ports. At the time it was fancy, first-class only technology and I had already hit up The Shack for my bulky $99 multi-device adapter. Now, the ports are turned off. Apparently not enough people were as committed to the cause of proprietary in-air power so US Airways chucked it along with whatever audio entertainment was on board at the time. A move I never hated. The only built-in audio I ever listen to is United Airlines “From the Flight Deck” (which I will listen to for 12 of 14 hours of a trans-pacific flight) so I didn’t see much value in it. But I’m text-rambling. My point is that while these services are gone, the airline will soon bring back an option to cure flight boredom. All classes aboard A319/320/321 will soon have GoGo in-flight wi-fi along with their newer on-demand style entertainment portal. You’ll have tons of pay-per movies, TV and information by mid-2013…or right now if you’re reading this after mid 2013.

Oh right, the seat. Looking at it, you’d notice that the seat seems a little skinnier than the other big airlines seats on this plane and it’s true by up to an inch. The reason is because they have a larger center console, and therefore that much more elbow room. If you’re me, that’s awesome. My daily subway-stair aerobics help to keep me slim enough for the still pretty wide seats, but my lost love for chatty neighbors and shower-free rich kids makes me happy to be another inch away from the window. Rows 2 or 3 are is likely the best options for fully stretching out your legs but 3 might come with limited recline.

Service:These flights had no meal, which was dissappointing on the longer of the two. I was travelling from the US to Mexico on what admittedly was a sub 2.5 hour flight but I had expected something more than cranberry nut mix. Aboard this and many of my recent US flights, service has been above average. Flight attendants in first were very attentive and personable. I could have done without the almost 5 minute diatribe on the benefits of their credit card, but I saw some takers so I  reluctantly understand the pitch.

Summary: The service stood out to me here. Flight attendants made an effort to chat with those who wanted to chat and left the less social of us alone with impressive grace and tact without degrading the experience.  In this particular row of seats, I wish for you the same service accompanied by the unimpeded legroom and full recline that  other rows in the cabin may not provide. With entertainment and productivity options coming via  GoGo wi-fi, First Class (and economy for that matter) aboard US Airways should stay a solid “recommend”.

Strategy:  You benefit when US Airways doesn’t fill up first class by their offering of “Choice Upgrades”. Usually for a comparatively reasonable price, you can move up to first class even from a discounted economy fare. Upgrades are offered at check-in online or at an airport kiosk. Using miles is also an option if you are a part of the airlines Dividend Miles or partner program, but be sure to measure the value and consider the length of your flight (..dropping thousands of miles on a flight between New York and Philly is probably not worth it). Miles are often better used on bigger, international hops. 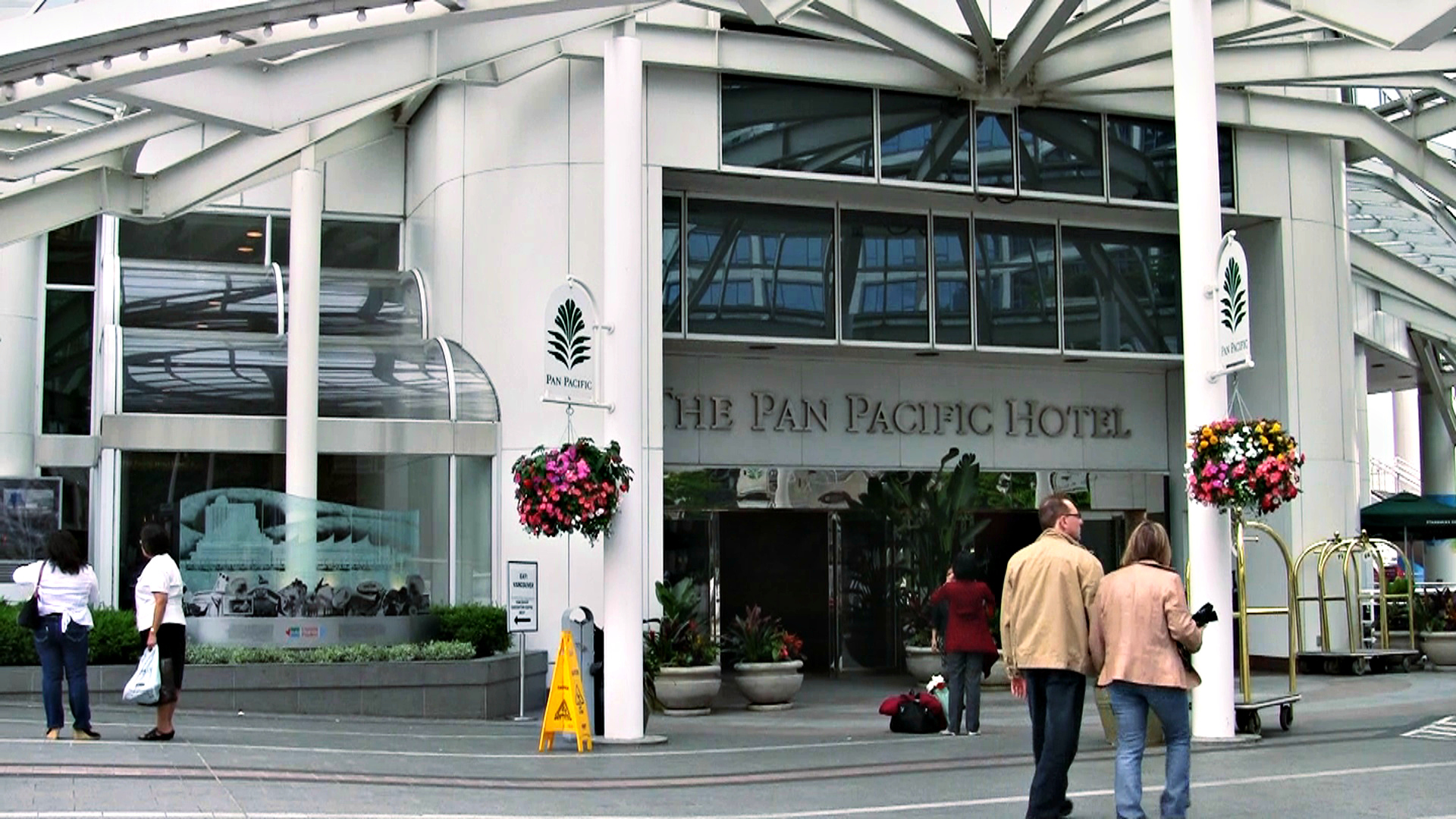