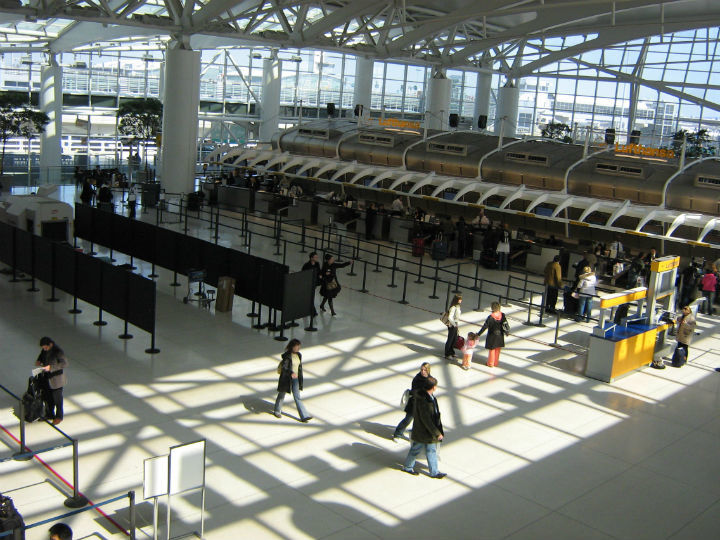 Being a New York City based operation, We’ve come to like only a very small handful of the many air passenger terminals here. Terminal 4 at JFK WAS one of them, and likely will be again. But starting today and through April/May-ish we’re guessing the temporary security arrangement will make passengers blood boil and perhaps bring them to fisticuffs.

What’s happening? Well, until now the shopping/food area behind the departures lobby was open to anyone, even those not travelling. On either side of the shopping area behind and just below check-in, each concourse had separate TSA checkpoints. One for the A gates, one for the B gates. These two checkpoints are being decommissioned and new checkpoints have been installed just behind the check-in area permanently.

At some point, I’m guessing someone realized that there weren’t a heck of a lot of people driving in and paying a ton for parking just to drop into Sunglass Hut. Also, there’s the simple fact that this will make connecting within T4 a ton easier.  I”m sure there are other good reasons (at least some of which have to do with Delta’s build-in to the terminal). The promise is that eventually things will be smooth sailing and security will be easier to find…but for the next couple of months, look out.

For now, because equipment currently blocks much of the necessary space to get everyone lined up in the new space, alternate plans of  controlled chaos will be put into place. This means temporary lines, wrap-arounds and a lot of  people wondering where they’re supposed to be.

Even the folks at T4 are saying it’ll suck. Well, in nicer language:

“The space for passenger queuing in front of the new 4th Floor checkpoint is severely constrained and will continue to be so until such time that the CT-80’s and the baggage Induction Pits are removed, which is estimated to occur towards the end of April/early May.” [http://www.tfac-jfk.org/]

Also, this makes the Oasis Lounge (and others) an airside lounge. Now, instead of having to calculate security into your walk to the gate, you’ll have an extra few minutes to shove bags of Sun Chips into your carryon. Check out the video:

The full review with text is here.

So if you live in NYC or are visiting between now and mid-May, allow extra time and drink less caffeine when using Terminal 4. 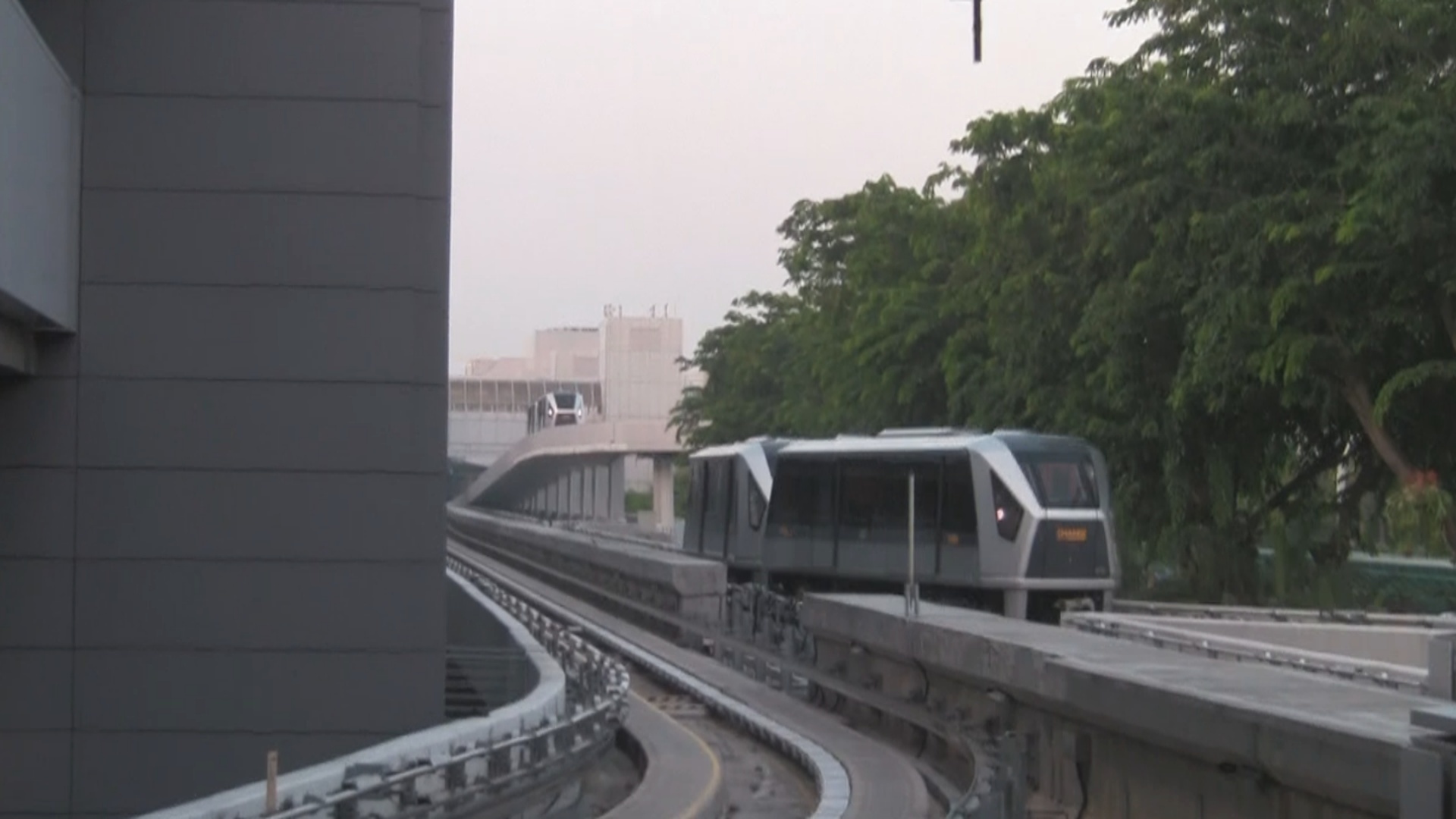 In this effort we attempt a quiet ride between Terminals 1 & 2 at Singapore Changi Airport. Is this rather mundane airport routine more relaxing than it sounds? Find out…