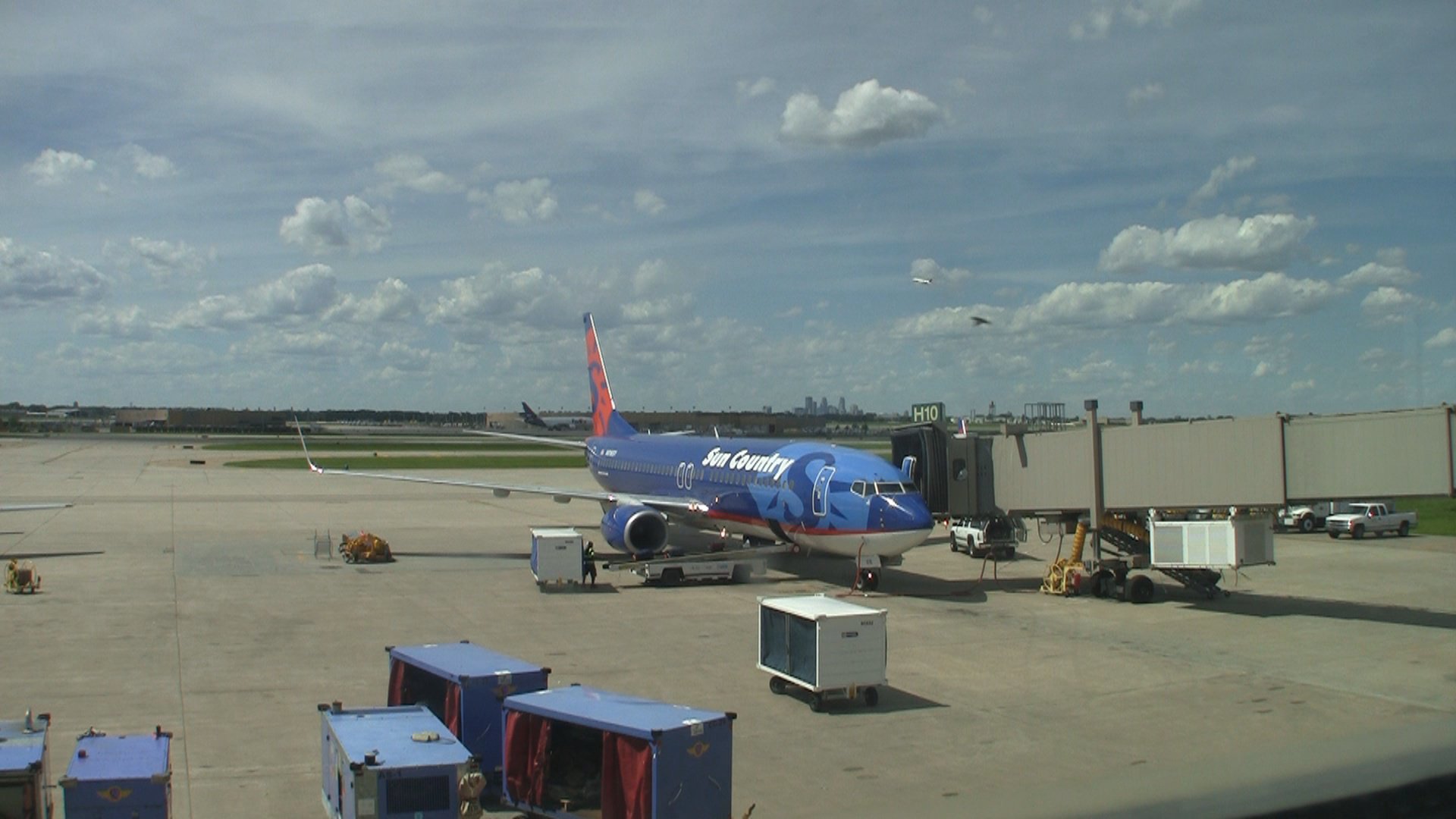 The Hubert Humphrey Terminal at Minneapolis/St. Paul International (MSP Terminal 2)  looks and feels like it’s own small-town airport. Separate from the much larger Lindbergh Terminal, this terminal is home to mostly discount carriers like Southwest and hometown Sun Country Airlines…

Get zen and stare out the window with us and look at some of the terminal’s key features with a guide from the modhop YouTube Channel.

Through security and all the way to the right to gate H10 at the Humphrey Terminal at MSP and you’ll have a view of Minneapolis way off in the distance and (mostly Delta) jets zipping into the sky. In a terminal with zero lounges, grabbing a coffee and nibbling on Biscoff cookies you swiped from your last flight might be your best alternative.

The Hubert Humphrey Terminal (Terminal 2) at Minneapolis/St. Paul  is a smaller building separate from the much larger Lindburgh Terminal (Terminal 1) and is used mainly by low cost carriers like Southwest and hometown Sun Country Airlines. There’s no lounge here but you’ll find a growing number of options for food/drink and a few spots to keep entertained while you’re waiting to board.

Business Center: You’ve got a spacious business center that features workstations, nicely separated for privacy. The chairs aren’t exactly ergonomic Herman Miller rollers but aren’t bad if you’re just here to plug in and take care of some quick business.

Empty Gates: Lounge-hungry frequent flyers have to make-do with whatever space they can find here. You may have to walk the length of the small terminal to find one, but at less busy times there might be a big open area to escape from loud boarding announcements and gate lurkers.

Coffee and Food: Dunn Brothers and Caribou (both companies born in the Twin Cities) are the featured coffee purveyors at T2, a nice departure from the airport-typical Starbucks or Dunkin Donuts. Food options are growing here too. The success of locally owned Surdyks “Flights” in the main terminal has prompted the company to open another outlet serving high end snacks and wine and is “coming soon” as of July 2013. Other food options include garden variety snack stand “Harvest Market” and seafood focused sit-down spot “Fletchers Wharf”.

Play: The main terminal shows plenty of love for old-school arcades and that love extends to T2. Video and arcade games old and new are represented for pre-flight family fun. For the little ones there’s a pretend “Big Jet 747” to climb around on inside a dedicated play area. A good start for future travel nerds.

WiFi/Connectivity.- There are plenty of spots to plug-in but they’re a little scattered. A few indy “charge here” stands are available in gate areas but the better options are in the business center, a charge-bar in the Southwest gate area and a nice sit-down spot for customers of Caribou Coffee inside their storefront. Paid WiFi is available in the terminal. 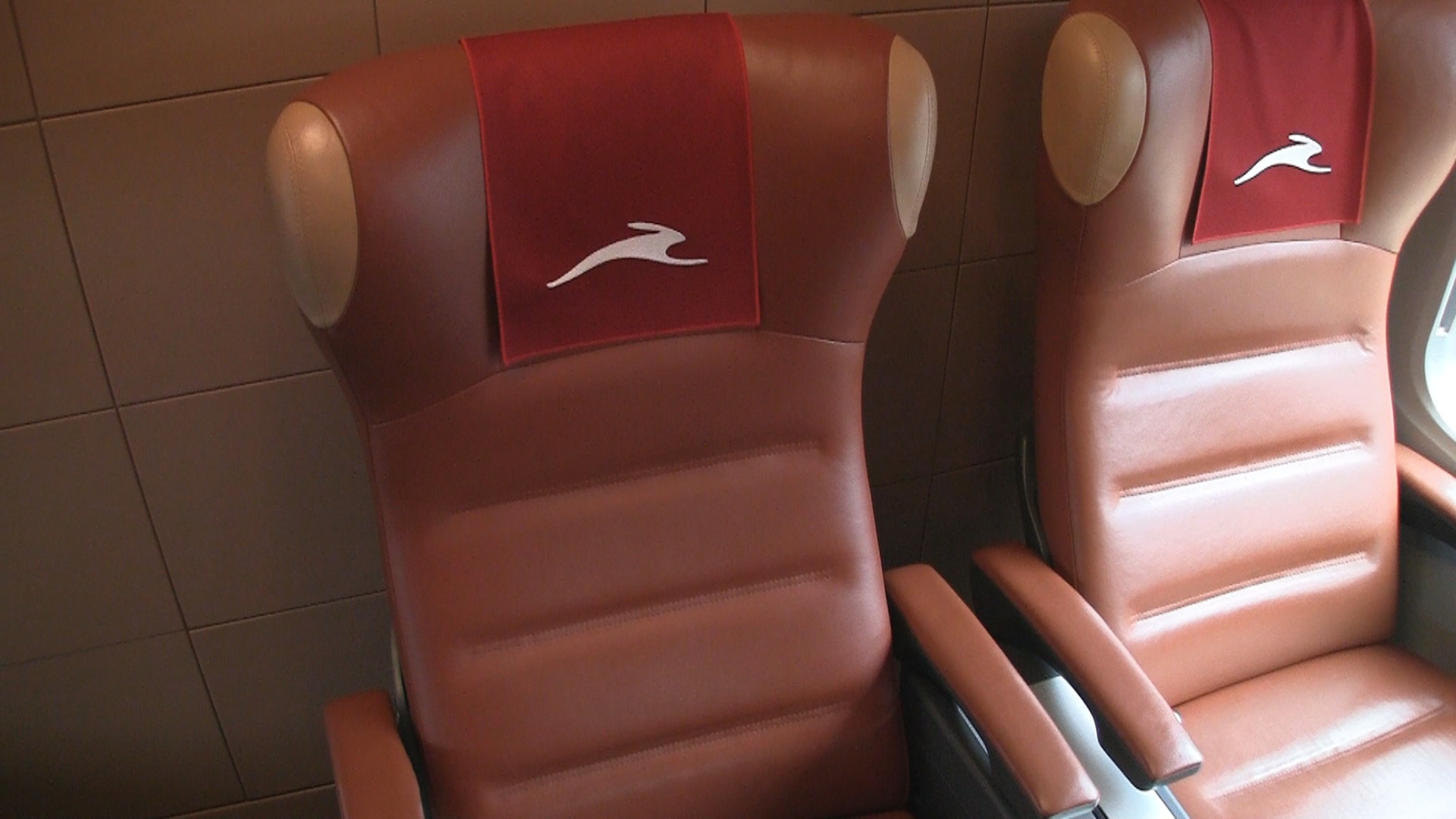