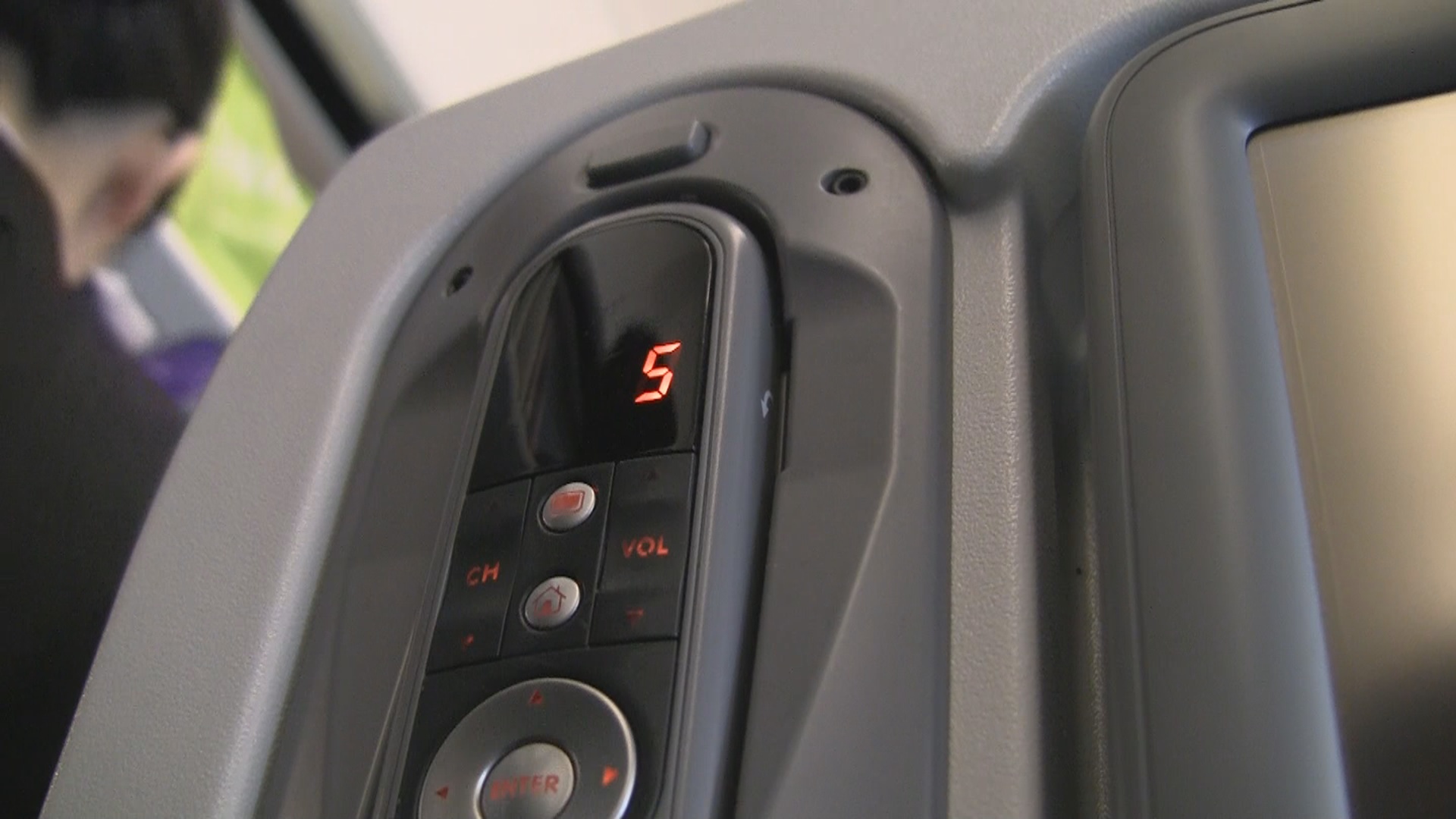 The Seat: Three cheers for legroom. That’s one cheer for each inch of legroom you get aboard this All Nippon 777-300ER when compared to what most US carriers offer on this route between New York  and Tokyo. Granted, some of that knee real-estate is lost while reclined in these new “slide forward” style seats, but they also prevent the person in front of you from reclining into your personal space. Lumbar support is surprisingly adequate here, but I noticed that the seat bottom was a little thin. You may want an extra pillow to sit on.

Where this seat really wins is it’s added function and entertainment options. It’s not quite the selection I found aboard the Cathay Pacific 777-300 but the personal video system is loaded with a good number of Hollywood and Japanese movies, a small selection of TV programming, music and gaming options. There are USB and video ports right in front of you for charging your small electronics and theoretically watch your own videos (via an iPhone, Android or other video device) on the relatively large 10.5″ seatback screen. You also have standard power ports for powering a laptop or anything that requires a little more juice.

Service: From start to finish this was a pleasant experience in how we were treated by everyone from the gate crew to the second shift flight attendants. I’m sure that if they had actually cooked the food themselves, we would have eaten much better.

Food: Slightly above edible…Slightly. Most everything came out squishy and lived up to the bad reputation of airline food. No good surprises here.

Summary: When it comes to reviewing economy seats, I’d like to spend more time on ones that are considered “premium” or provide some sort of advantage (exit rows, bulkheads, extra legroom seats). While this one is clearly part of the normal ANA economy cabin, it deserves attention for it’s features vs. the competition. On this hop between New York and Tokyo (en route to Hong Kong), my friends at Cranky Concierge gave me a couple of options. First was a United 747. No thank you. (While United has plans to upgrade their coach experience aboard this aircraft, I’ll gladly pay a smidge more for ANYTHING else.) With  ANA, a Star Alliance partner I was able to earn United Mileage Plus miles and not have to endure 14 hours of thumb twiddling, sky mall shopping and god forbid..reading. (I’m kidding kids…Reading is fun.)

Strategy: There’s no strategy in booking a typical economy seat, but it pays to carefully compare the alternatives. I used Cranky Concierge to help find the right flight(s). Their help and my own diligent research combined to settle on ANA for it’s added legroom and entertainment options.

How I got it: Used Cranky Concierge‘s service for international itineraries. As much as I like to dig up my own deals, Cranky takes a lot of the extra legwork out of of planning a complex overseas itinerary. 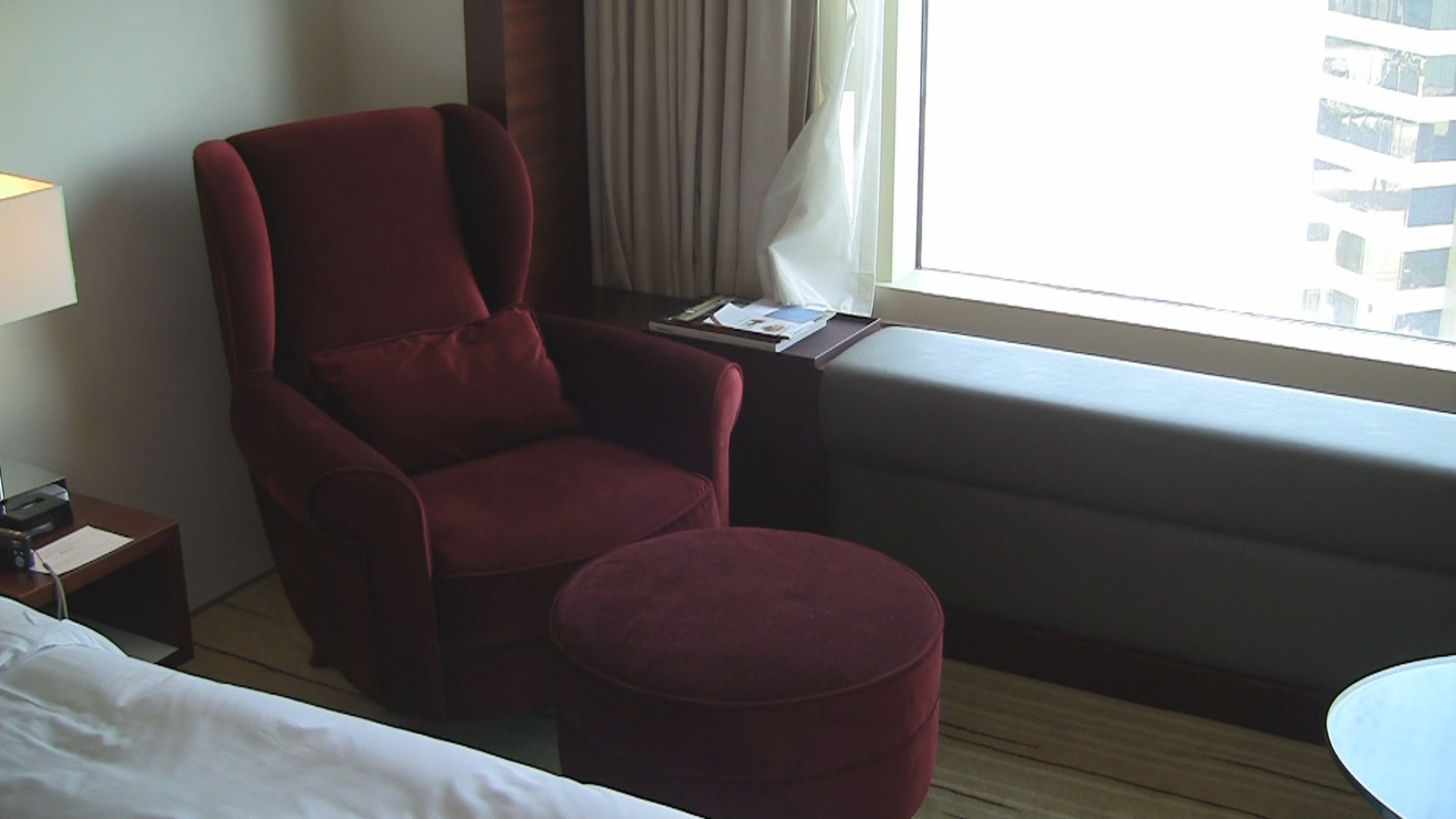