What’s JetBlue Giving you Next? They’ll Have to Take a Little First. 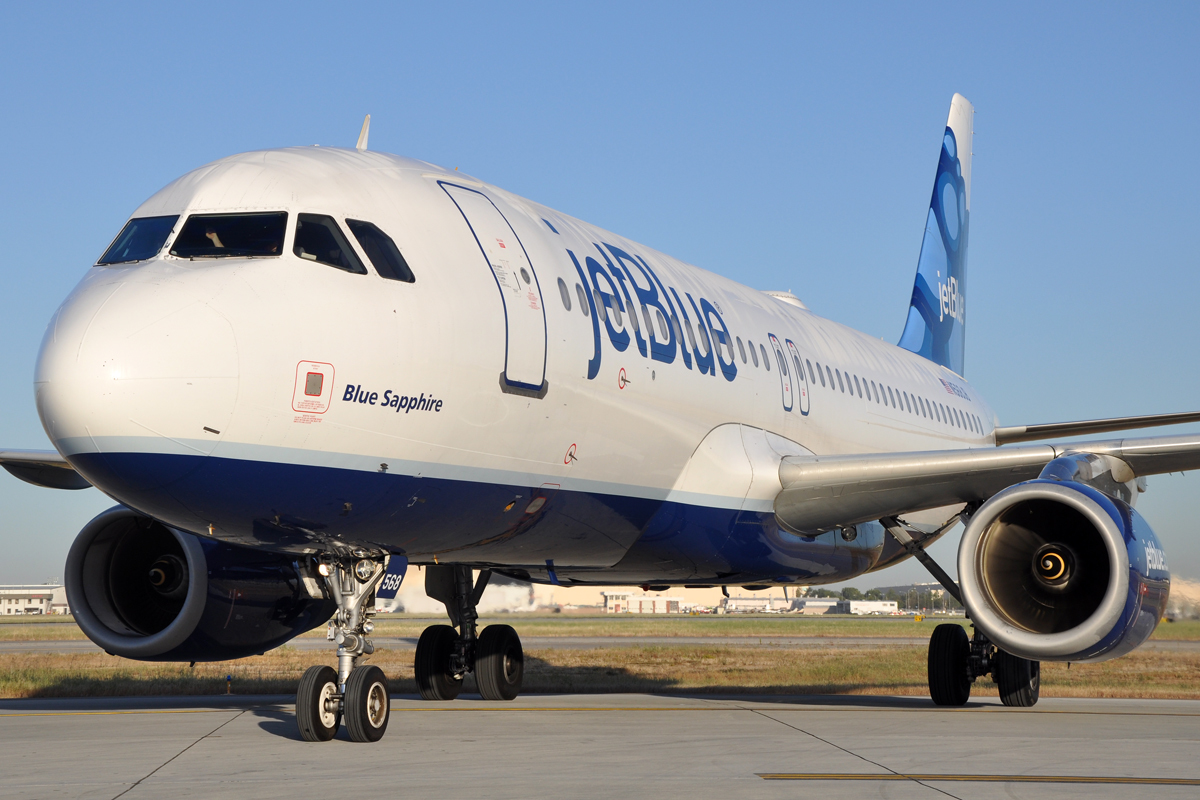 JetBlue is by far our favorite domestic airline when flying in economy because theirs are (by our definition) an upgrade from coach seats on competing airlines in the categories of legroom, entertainment and consistency. When we saw the airline was adding seats to their workhorse A320 aircraft, we thought it was near-criminal. But did JetBlue find a way make up for the knee-space robbery?

The airline announced today that newly refurbished all-economy A320’s will be fitted with 162 seats, 12 more than the previous configuration. 12 MORE SEATS! But even though you’ll be missing a bit of legroom there’s still more space here than most US carriers thanks in part to the new seat’s lighter profile.

If you’ve flown aboard one of JetBlue’s A321s in recent months, you’ve already previewed what can be expected from these freshly remodeled A320s. What you wont find is MINT, the airlines transcon premium cabin offered between JFK and LAX/SFO. These remain economy-only planes that will continue to offer standard and “Even More Legroom” seats for purchase.

To many, the biggest news might be the improvements to the entertainment system. You’ll get 100 channels of DirecTV-delivered live TV (up from just 36) and the new setup will have the capacity to stream over 300 movies straight to your seat!…not all at once. 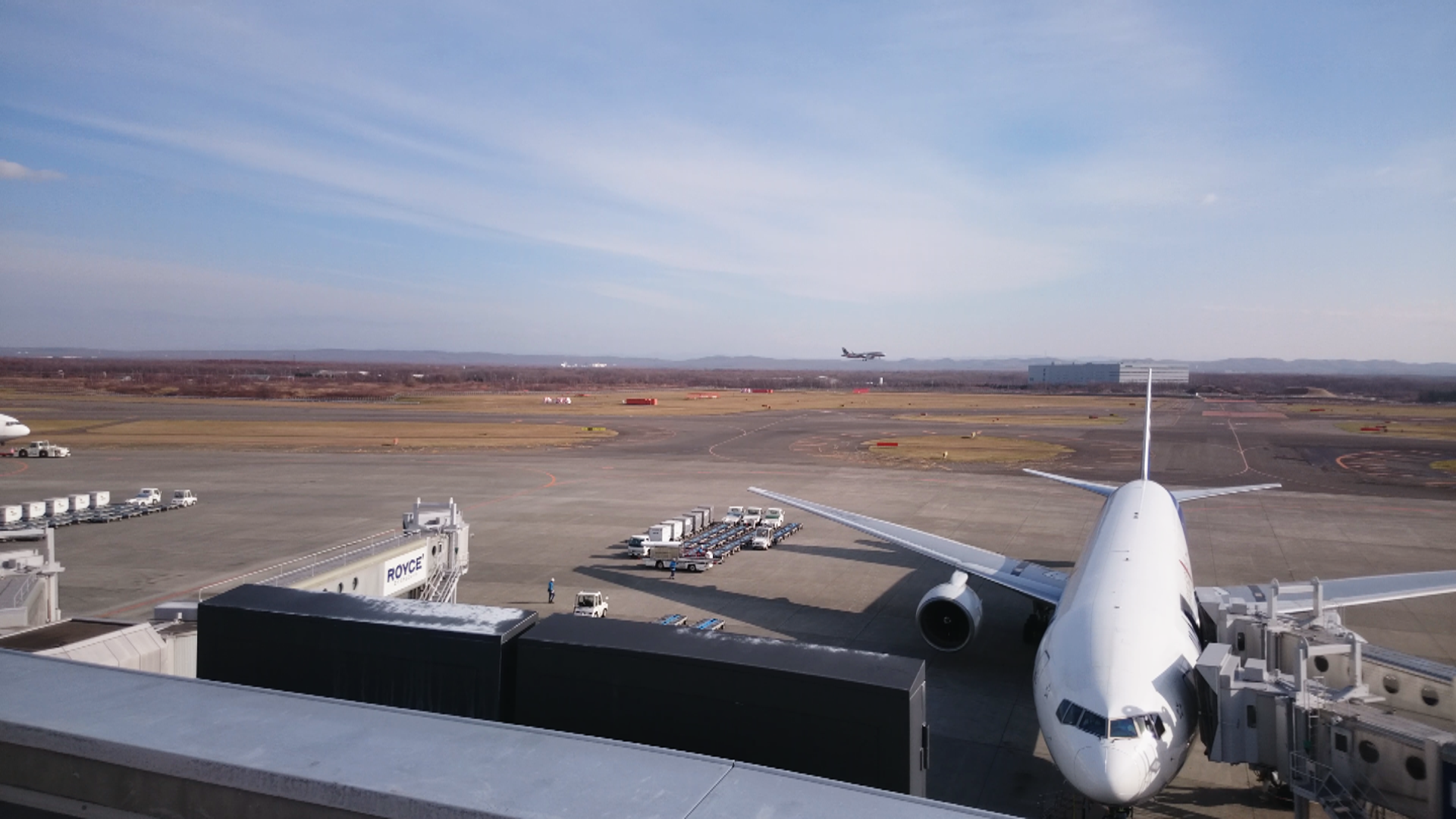 There’s more to New Chitose Airport (serving Sapporo Japan) but our favorite is the observation deck. You won’t see a wide variety of big planes from around the world but […]