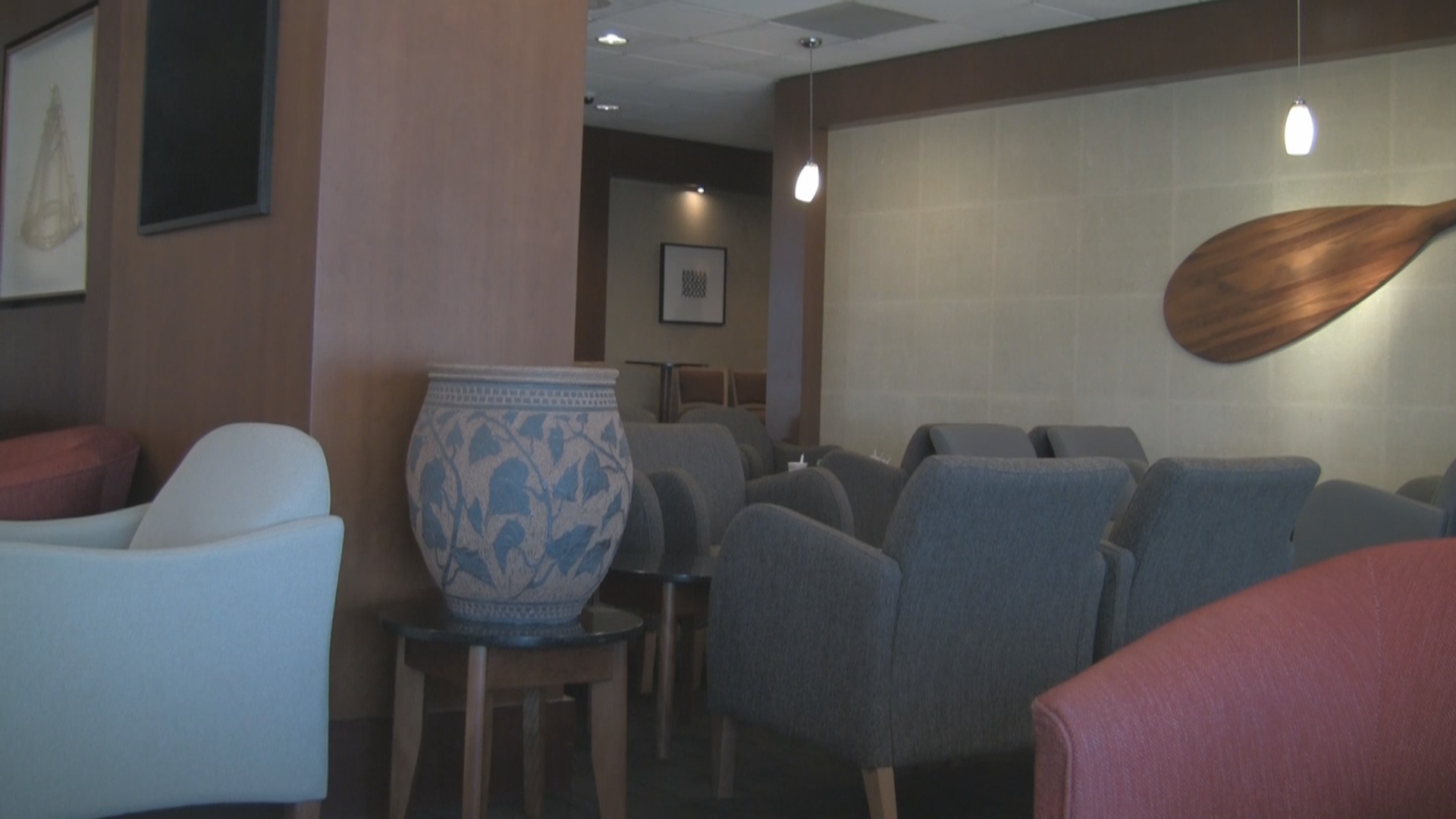 Notes: I was traveling on a Delta Vacations itinerary but found this lounge close to my departure gate so I whipped out the Priority Pass card and ducked in. Shared by One World partners Qantas and American Airlines, this is a small lounge decorated nicely with locally themed wall art and fairly typical lounge furnishings. The view is nice as you can position yourself to either look out onto the tarmac or back toward the stunning topography of the island…if you can find a place to sit.

Wi-Fi & Workstations: There are just a few workstations (as seen in the video review) each equipped with desktop computers. The computers themselves take up quite a bit of room leaving little space to work. You’ll be better off just firing up the laptop in a more comfortable seat in the lounge. Wi-fi was complimentary and worked well.

Service/Food & Drink: Service was outstanding. Check-in was quick and I was welcomed with a smile and a full (albeit brief) rundown of the clubs features. Various reviews across the web have given this lounge high marks for service as well. Food and drink was however a disappointment. Few snacks and and a very limited selection of alcoholic beverages were available and really not worth it if you’re paying per-visit.

How we got in/Strategy: Priority Pass membership (recommended) will get you into this lounge or 2 others at Honolulu including United Airlines’ Red Carpet Club.  Other ways to get in: American Airlines Admiral Club members, Qantas Club Lounge members and OneWorld Alliance highest tier members can enter. Additionally you can purchase an Admirals Club One Day Pass for entry. 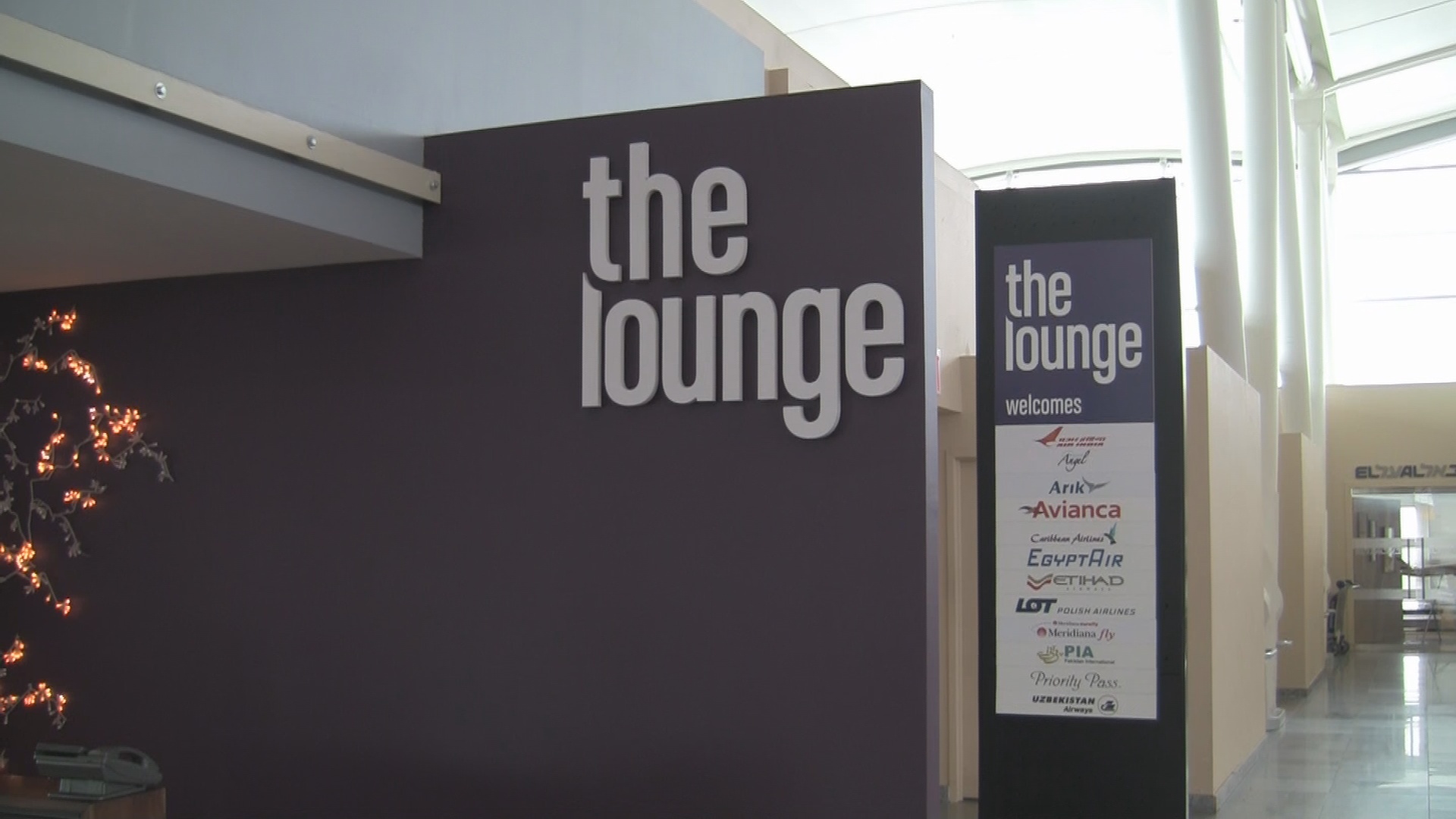