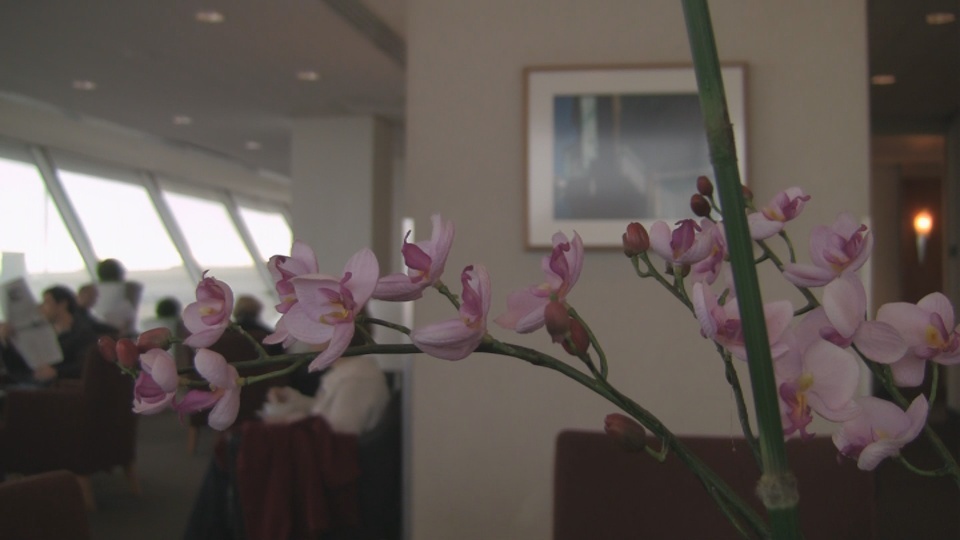 Click on "More Details" below to get in using Priority Pass (support modhop):

Notes: I don’t know why I love the granola at United Clubs so much. I’d be crushed to find out that it’s not hand made by little apron clad, granola loving elves in an old timey kitchen. The granola dispensed by the center tower in the 3 hand-cranked cereal dispensary (and late-day snack station) probably adds half a “hop” to my rating here so if you’re not a lover of industrial ceral, just slice that out when deciding on which lounge to use at JFK’s terminal 7. Everything else is pretty okay. Good seating in both more social arrangements and a few spots where you can hide away from chatty drunken transcon-flying salesfolk.

Domestic lounges in the US set the kind of standard that allows me to praise those that aren’t awful. So the dated but nicely arranged United Club with it’s slightly better than normal snack selection and comfortable, nicely sectioned seating gets a good score. I’ll agree with many of the user reviews I’ve read that utter the common  “It still beats waiting in the terminal.”

Convenience to gate: Nothing is too far away. Minimal time is needed to get to the gate.

How I got in/Strategies: Priority Pass. If you’re not particularly loyal to a specific airline or don’t travel enough to justify the cost of a full lounge membership, I highly recommend joining. In addition to it’s own full memberships, United offers a one-time pass (per person, no guests) at their website.

Click on "More Details" below to get in using Priority Pass (support modhop): 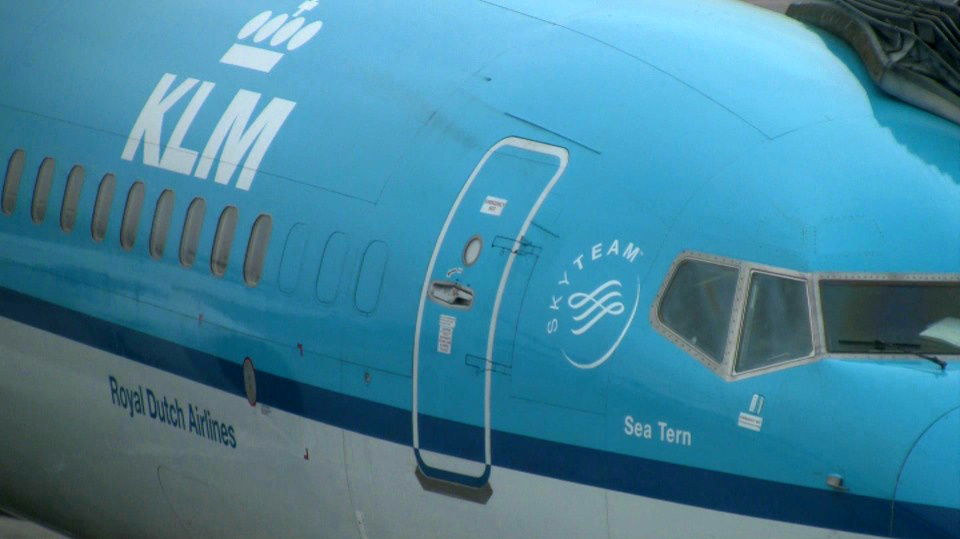