This Cathay Dragon A320 Upgrade was Easy and Free | Video 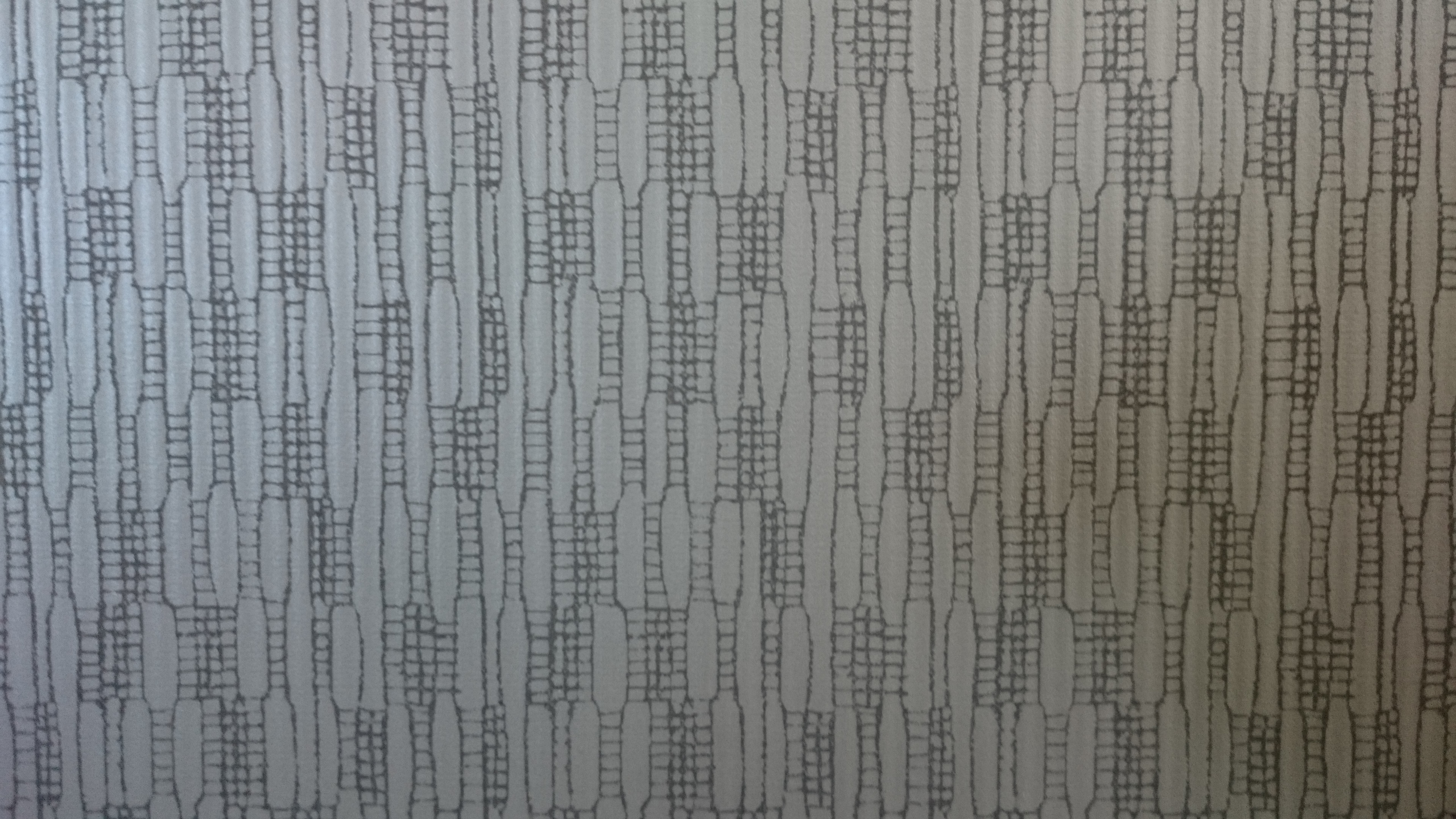 At the time of this review the airline is still known as Dragonair but is transitioning to it’s new name “Cathay Dragon”. For more information about the changes at Cathay’s website.

Seat(s): The leg-roomiest of seats is probably further back in the exit rows, but our high numbered bulkhead seats aboard this Cathay Dragon A320 gives you a legroom bonus AND let you off the plane faster. The better than average knee space is a nice perk paired with seemingly decent seat width that would only be better if the immovable armrests weren’t eating up extra centimeters.

Tech/Connectivity/Entertainment:  No, no and no. No-frills is an understatement when it comes to tech and power. You won’t find wi-fi, a spot to plug in your gear, or anything other than an in-flight magazine to stare at.

Food: When you’ve got no connection to earth, you may as well eat something. Cathay Dragon serves up a choice of hot entrees even on shorter routes, something we haven’t seen in a US economy cabin since the early 90’s…or maybe earlier? Selections weren’t curated by a team of celebrity chefs, so low expectations are a good idea for your hop aboard this Cathay Dragon A320 but we were happy to have something to nibble on enroute. Because you’re at the very front of the plane, it’s likely they won’t be out of your choice.

Service: Service was consistent with what we’ve found on long-haul Cathay Pacific flights in economy. Meals were served quickly with smiles and crew were helpful in assisting passengers with carryon space and boarding.

How we got em’: This was part of a larger American Airlines Advantage one-way redemption. The previous segment was in economy aboard Cathay Pacific from Newark (EWR). Seats in this row are reserved for preferred passengers but available at check-in for everyone at no additional charge (Feb. 2016). 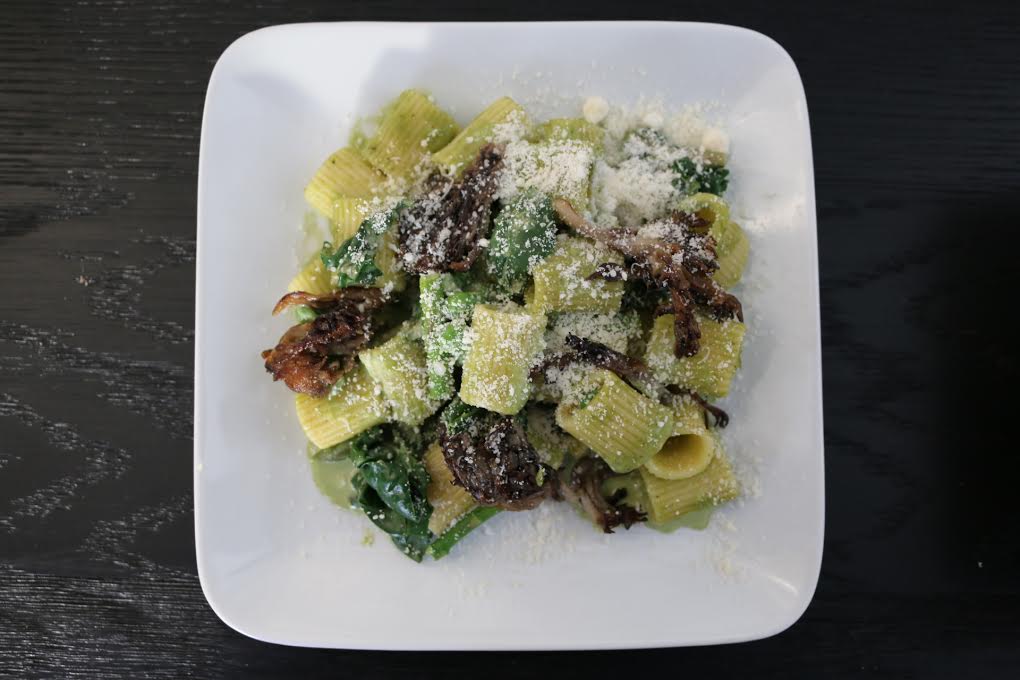 *Video: Delta Airlines The trend of building teams of well-known chefs to curuate your airline’s premium menus isn’t lost on Delta. The airline has been working on it for awhile, […]