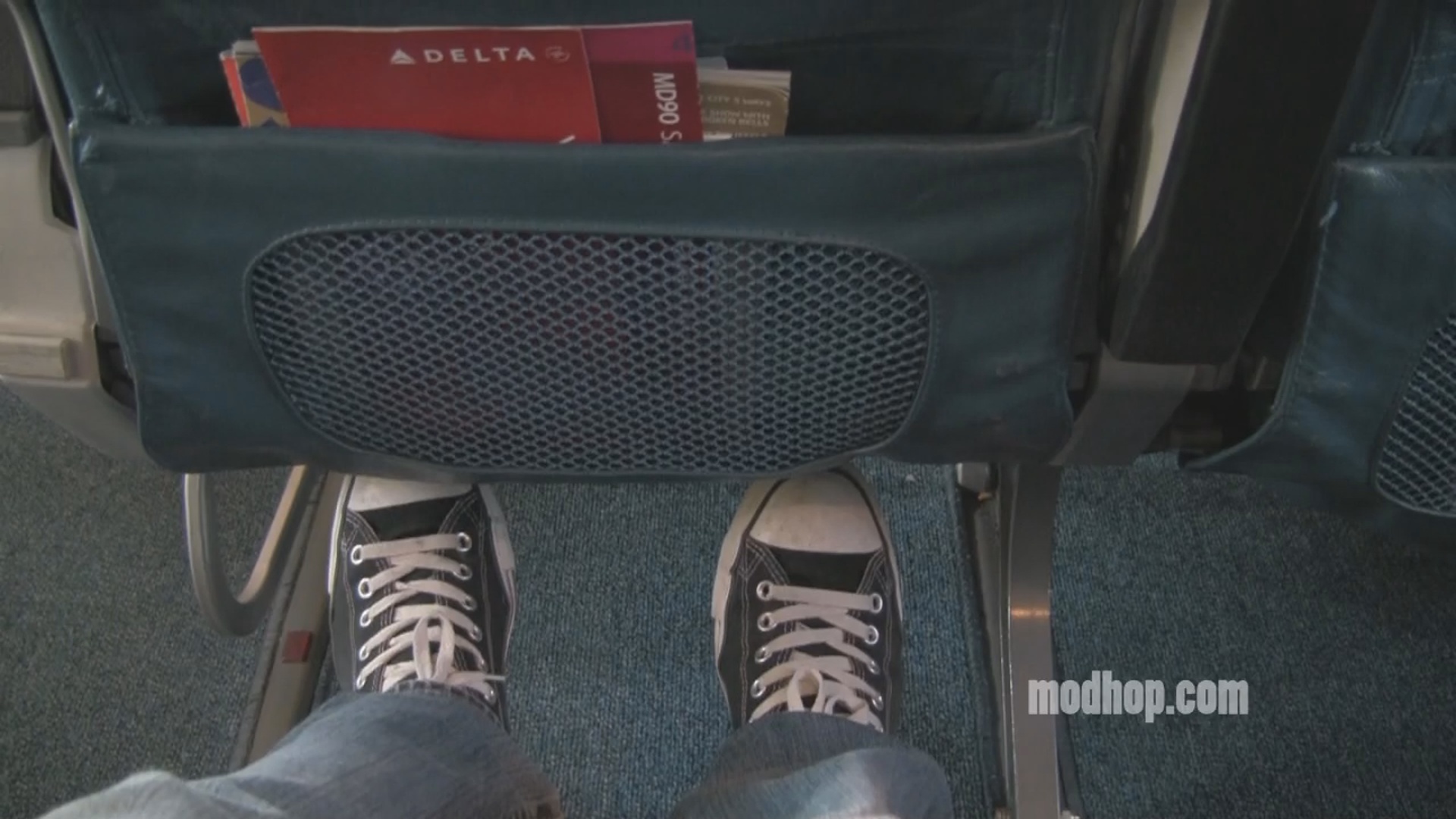 The Seat: I ‘ll agree with seatguru.com on this one. It’s well deserving of their “green” rating for this aircraft with extra legroom and a full recline. The only real drawback is it’s distance from the boarding door. While you may be allowed to board earlier, you’ll be waiting a while longer to get to your next flight. You may want to avoid it if you’ve got a tight connection.  The normal exit row cautions: Because of the exit doors these get cold during flight and if you’re not willing, able to help in an emergency… or under 15, You can’t sit here.

Service: Got a great crew on this flight. The flight attendant kept referring to their oddly shaped snack boxes as a “fez” (or some other type of hat). Short flight with friendly attentive service. Above average.

Notes: These aircraft were some of the first outfitted with in-flight wi-fi. Worked well and kept me entertained.

Summary: Where premium economy seats are concerned, there’s not much to choose from on the MD-90. Also, be very careful when choosing exit seating as there is no recline in the 3 rows in front of this one (25, 26 and exit row 27). And again, if you have a tight connection choose something closer to the front if it’s available. [Not yet reviewed by modhop: Seat 10C looks promising if you can get it.]

Strategy: Delta Medallion (elite) members have first access to these seats but they can be requested at the gate. The only other seat we cautiously reccomend on this aircraft other than seats in row 28 is seat 10C which is a bulkhead seat and must be requested at the gate. (but only 10C! the other seats in this row are standard seats with reduced width). SkyTeam Elite members and elite members of other specific airlines (such as Alaska Airlines) also have first crack at these premium seats.

How I got it: Delta Medallion Status. 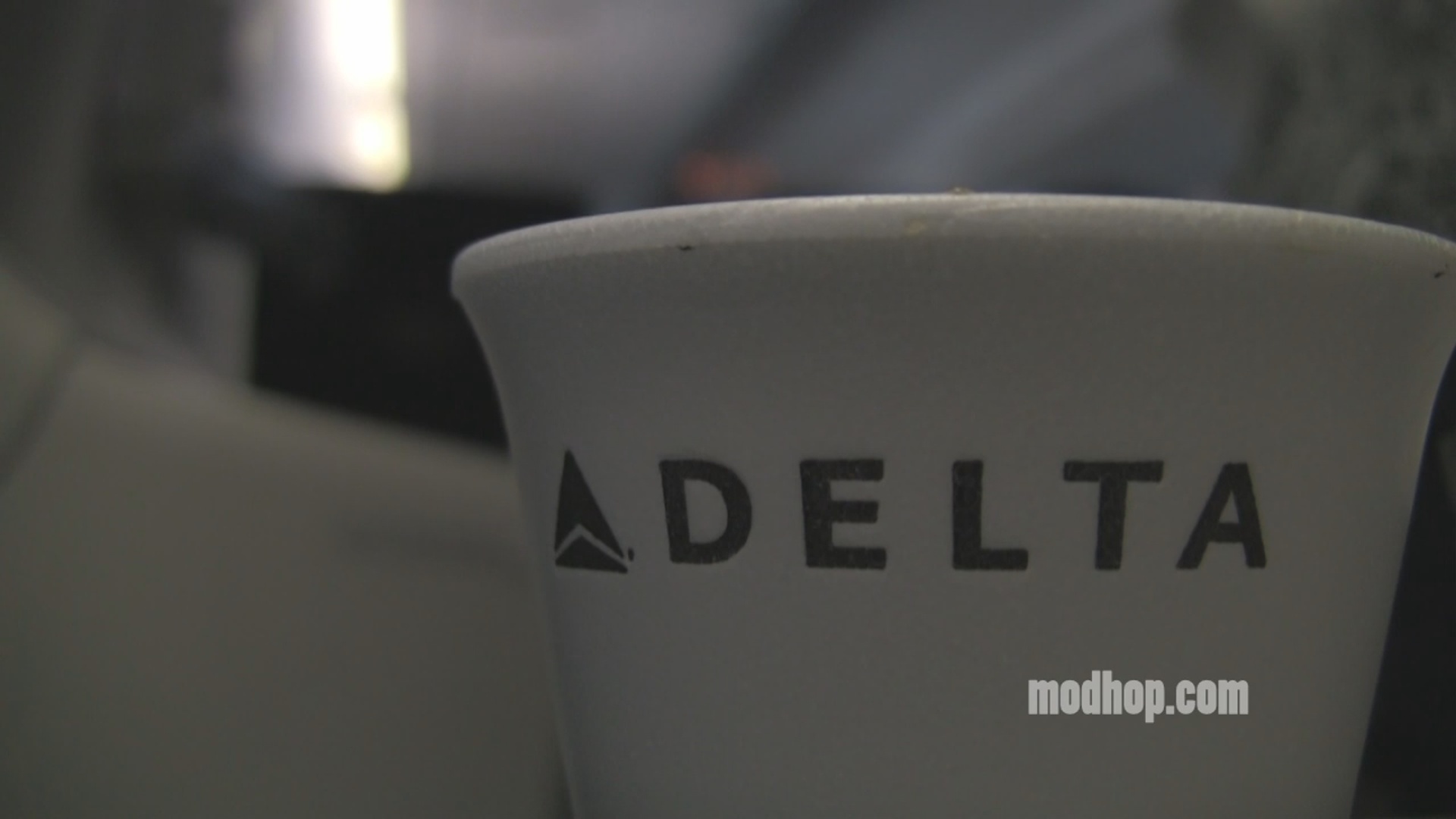