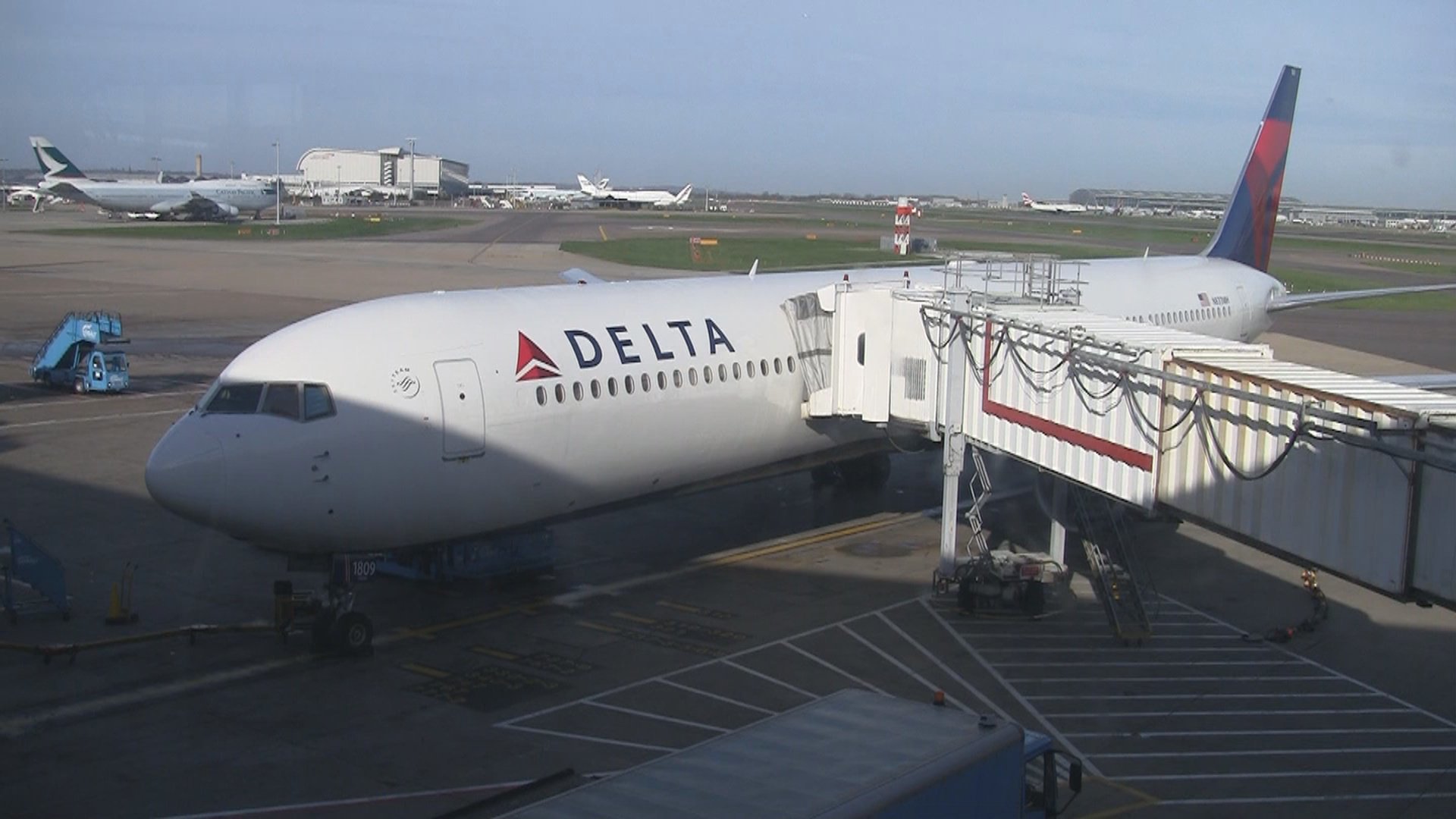 The Seat: I’m not sure where in the scheme of things I started to like leather seating. Luckily for me this aircraft sports Delta’s unnaturally shiny blue leather seats complete with pillowy headrest, personal fold-up video entertainment system and in this row, plenty of legroom for a mid-sized guy like me to stretch way out. While the  aisle seat is the king of legroom here, beware toe-smashing beverage carts and lavatory congregators. While neither posed much of a problem on this flight, it’s not unlikely that you could be hurt or annoyed at any given time. The window seat seems like a good option here despite the exit door slide compartment imposing upon some of that extra legroom. You’ve got the wall for leaning, a window to stare out of and fewer people doing the bathroom dance directly in front of you while you’re trying to watch 30 Rock.

Service: Friendly enough flight attendants, but unmemorable. I had to rely on my notes for this one and even then all I seem to have noted was “prompt beverage service”. From that, all I gather is that I was probably half in the bag not long after take-off.

Notes: Seats 30A & B are similar seats on the opposite window side of the 2-3-2 configured aircraft.

Summary: With Delta collecting cash for their Economy Comfort seats a little further toward the front of this plane, it’s nice to see they left  a few plain-ol’ exit row seats alone. Sure, there’s no extra recline, but the added legroom is a nice option for a few lower-level and non-elites to battle for.

Strategy: These seats are available for Delta SkyMiles Medallion members in advance and released for everyone else at check-in. The best bet for non-elites is to arrive early and ask the gate agent if you weren’t able to choose them online or at the kiosk.

How I got it: Purchased outright at Delta.com. 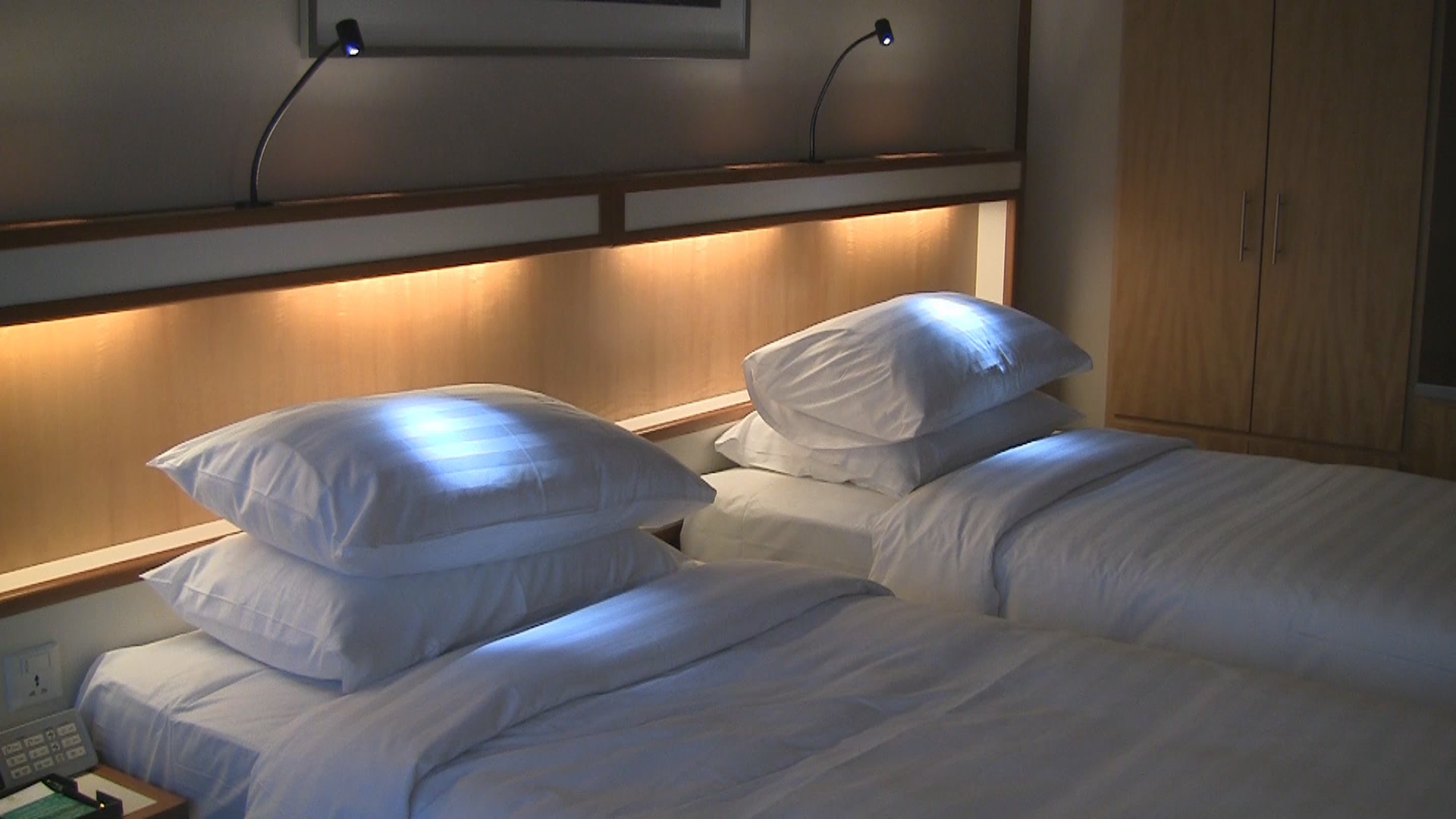