Delta Wants you in Their Sleepy Pants. 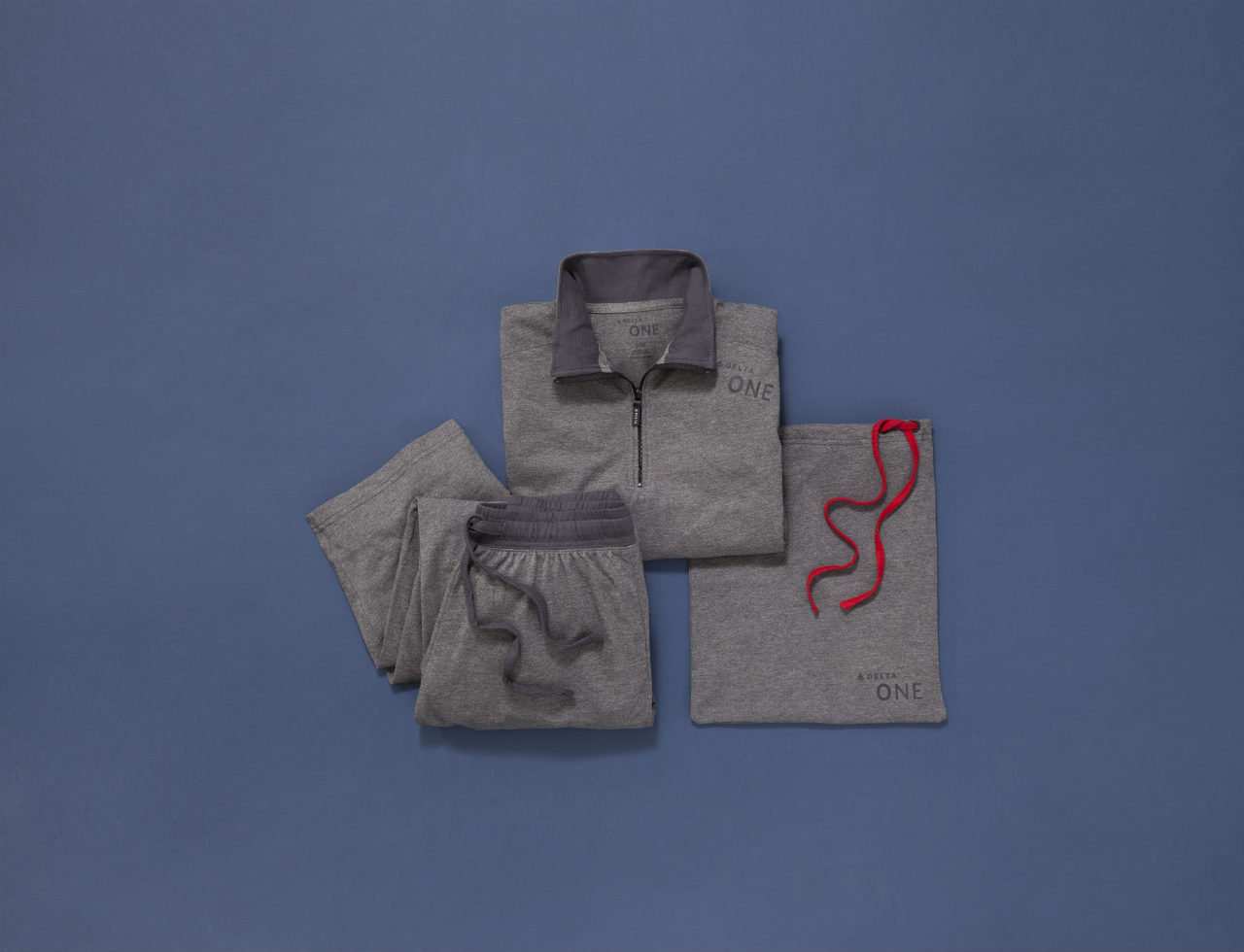 Since late 2015, Delta’s been handing out “loungewear” (translation: airplane pajamas) to Delta One customers on select routes. The airline is now upping the number of flights that are pre-loaded with sleepwear with the addition of flights between certain US hubs and China. Passengers flying in the premium cabin on these routes will get these as part of a larger premium cabin exclusive offering that includes a Tumi branded kit and Westin “Heavenly Bedding” pillow and duvet for cozy up-front flying.

Where to get em:

Delta pajamas are now offered in Delta One when flying between these cities:

Passengers flying from Los Angeles to both Sydney and Shanghai already receive loungewear when flying in Delta One, the airlines business class offering.

Sort of. Delta isn’t the first with this perk in premium cabins. US rival American Airlines already offers sleepwear to front-cabin customers on select transpacific and transcontinental routes and in March 2016 is rolling out an updated amenity offering that includes new pajamas. Delta’s other main US rival, United, has yet to jump on the sleepwear trend.

A number of foreign competitors are way ahead. We’ve sported slumber party fashions in business class on Air China and first class on JAL but our favorite PJs are Cathay Pacific’s First Class “sleep suits” designed by Hong Kong clothier PYE (whose online store is scheduled to be open sometime in 2016).
{{orbitz2}}

Look for our upcoming Delta One Tumi Amenity kit unboxing soon. With any luck we’ll have a pair of airplane pajamas to show off too. For now, take a peek inside Delta One aboard a 767-300: 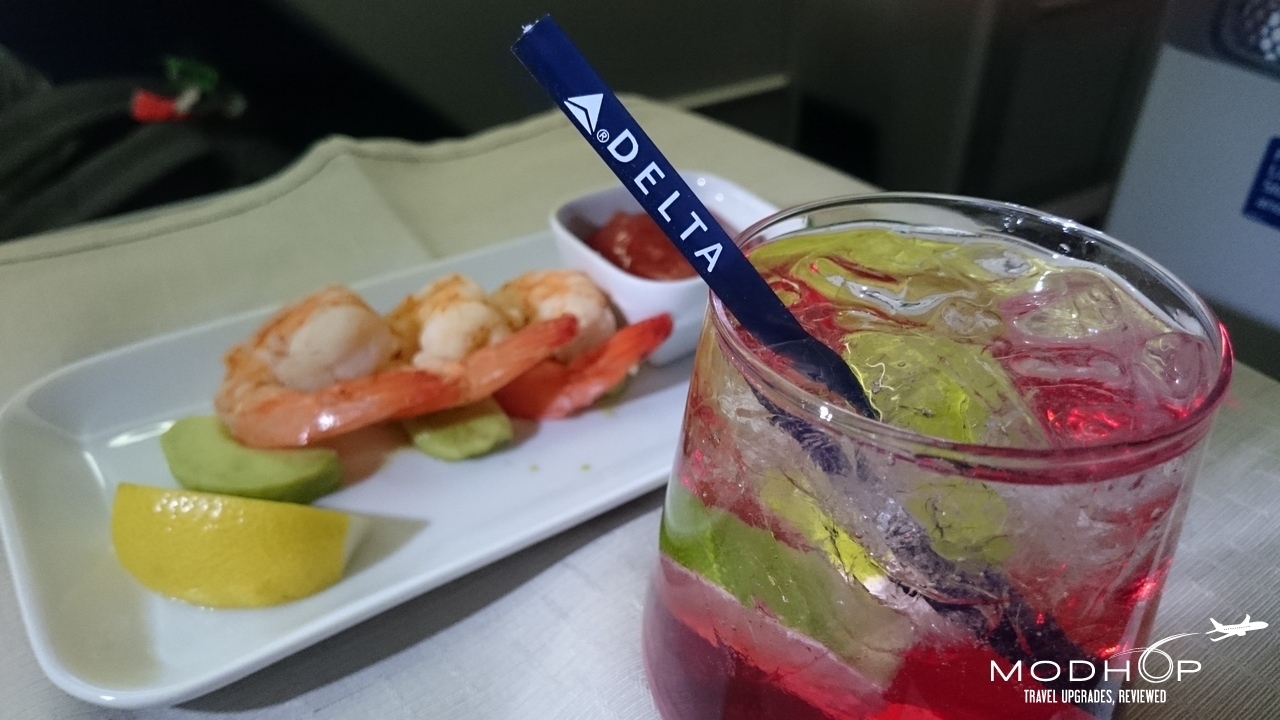 We’ve unearthed a lost gallery of pictures from our last hop in Delta One aboard Delta 767-300. Thumb or click through the gallery here, then watch & read our full review. […]