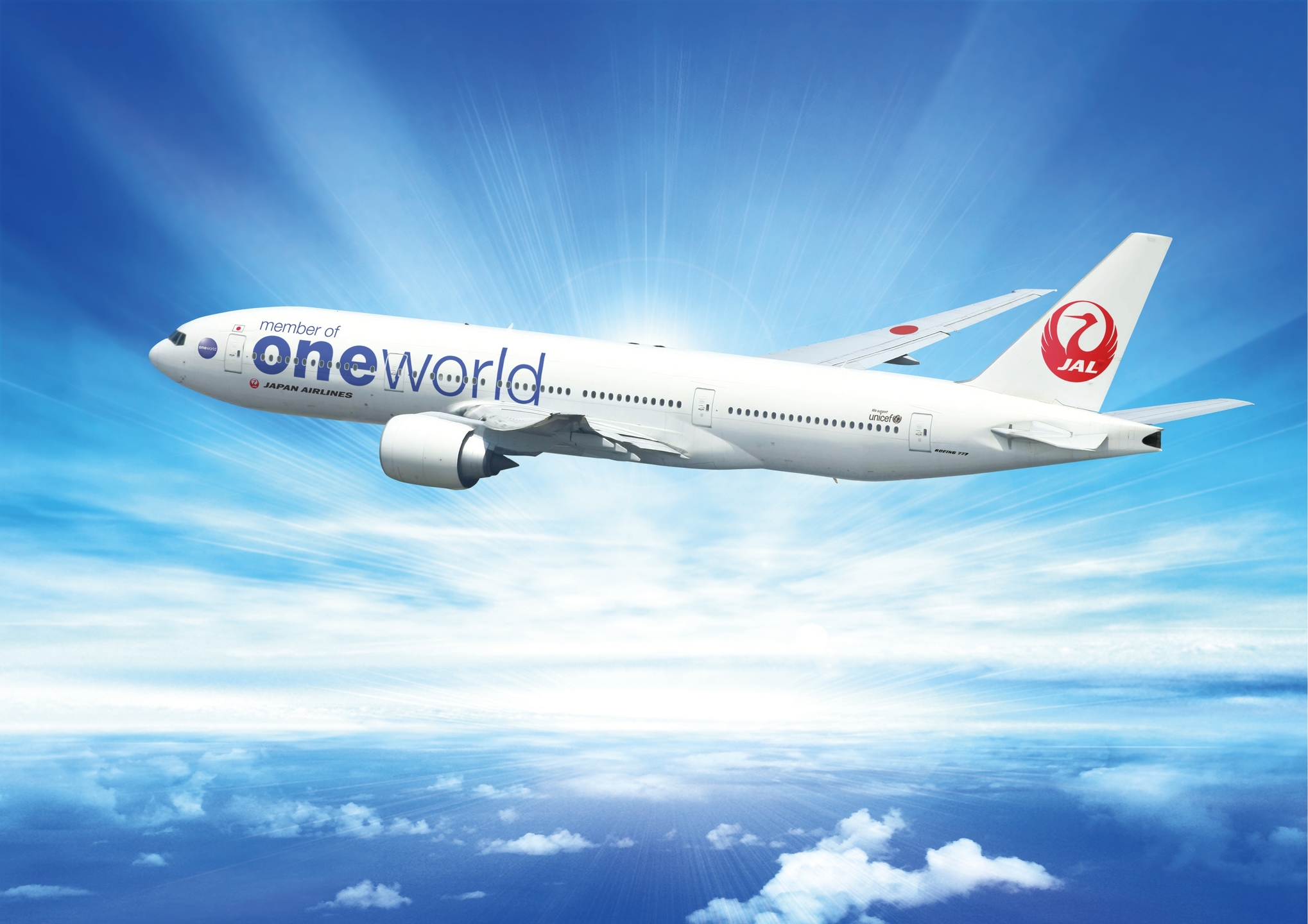 It’s a first class round-the-world adventure in 5 days (or 3 business days if you tune out over the weekend).  #mileburn2014 is our first ever international trek in the VERY front of a handful of OneWorld Alliance carriers from Nov. 7-11, 2014 . Here’s a preview of what we have to look forward to.

Our first flight is from New York (JFK) to London Heathrow (LHR) in first aboard a British Airways 777-300. If BA’s promotional  video is any indication, we expect to find ourselves almost entirely alone at the airport and consistently bathed in soft lighting through the experience.

Flight 2 is  a quick hop to Frankfurt aboard a British Airways A319 in Club Europe, the airlines European Business Class featuring economy sized seats but with added space and elevated service.

Flight 3 is an 11+ hour hop to Tokyo in Japan Airlines JAL Suite. If we achieved sleep on the JFK-LHR trip, our circadian rhythms will be in check so we’ll be awake to enjoy the nice looking semi-private suite for much of the flight. We’re looking forward to trying the food up front but are torn between the Japanese and western menu, both look delicious. Check out the menu (once open, scroll down for English) and help us decide in the comments.

We considered taking some time to stop and breathe while in Tokyo, but we’d rather keep flying. After about a night’s worth of sleep and pacing around our room at the Radisson Narita, we’re back at Narita Airport to board a JetStar Japan A320 for a flight to Saporro so we can sample an extra legroom bulkhead economy row (flight 4). This is the same A320 configuration as we found aboard our JetStar flight from Singapore to Kuala Lumpur a while back. On that flight, we sampled exit row 13.

We’ll scarf down snacks at New Chitose Airport before heading back to Tokyo aboard a SkyMark A330-300 cofigured with only premium economy “Green Seats”. The airlines promotional video for this special class of service is short but it’s got ultra-soothing music…

Now that we’ve traveled between Tokyo’s major airports via Sapporo, we’ll be checking out the almost brand new Royal Park Hotel THE Haneda. Ours will be a Premium Floor room with lounge access and other privileges including access to their exclusive guest lounge airside within Haneda’s international terminal.

Cathay Pacific has officially retired the 747-400 on long-haul routes from the US but for flight 6 we’re getting one more shot at the very front of the plane’s first floor while it still flies shorter intra-Asia flights.

For flight 7, we’re back with Cathay Pacific First Class, this time aboard a 777-300. If you want a more interactive experience (and have some time), check out their online tour. Or check out the official pics in this gallery (click on any for larger image):

Almost home. Our 8th and last flight on this Modhop is in American Airlines new transcon First Class between Los Angeles (LAX) and New York JFK. We got a peek at the seats on a recent hop as we walked back to our economy seats and recognize the design from trips in business class aboard carriers like EVA Air.

Then it’s just a, long expensive Uber ride back to the home office in Hoboken, NJ. 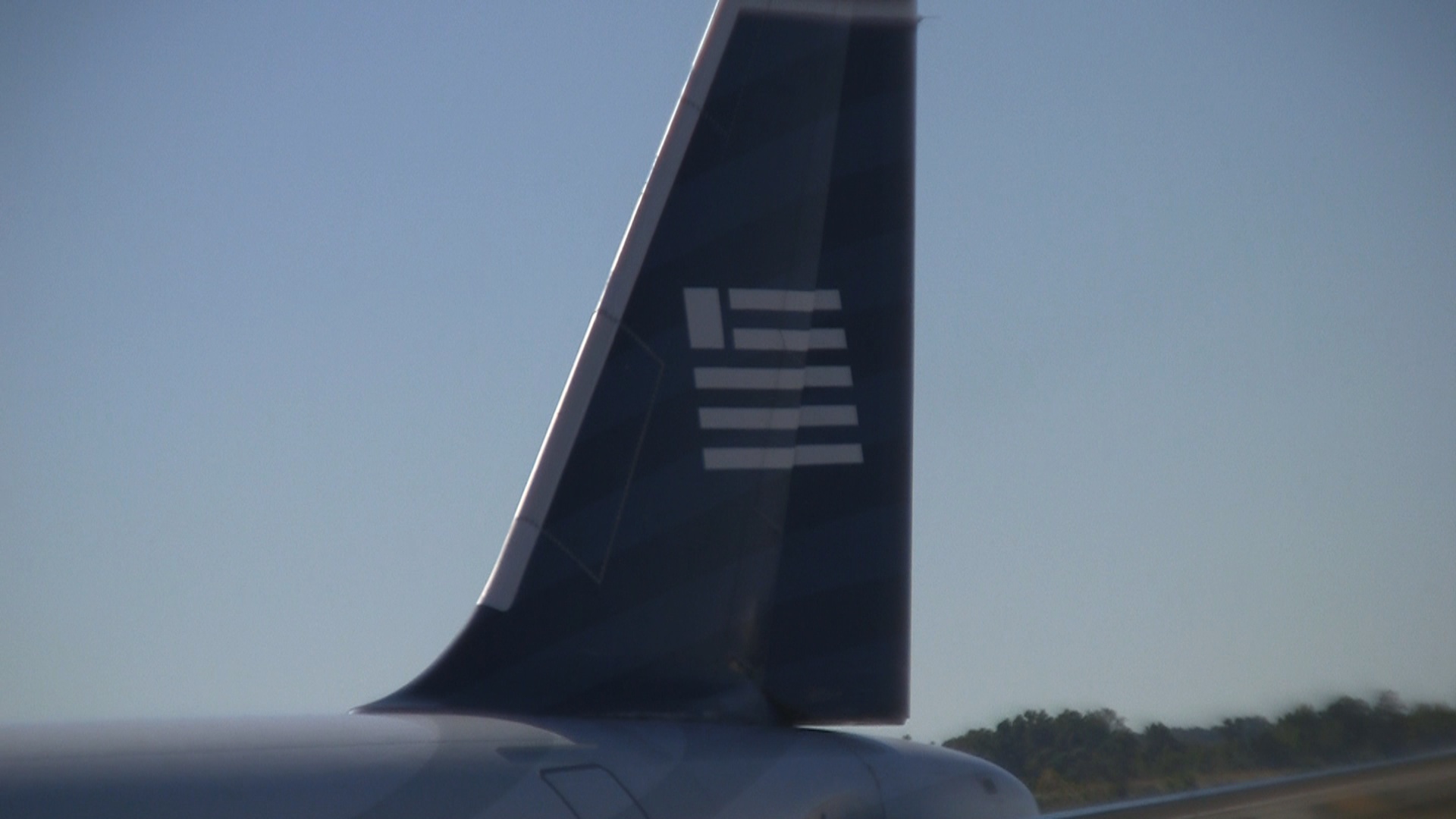 At post time, it’s still officially a US Airways plane but we’re jumping ahead a handful of months and calling it an American Airlines A320…because it will be. Check out […]