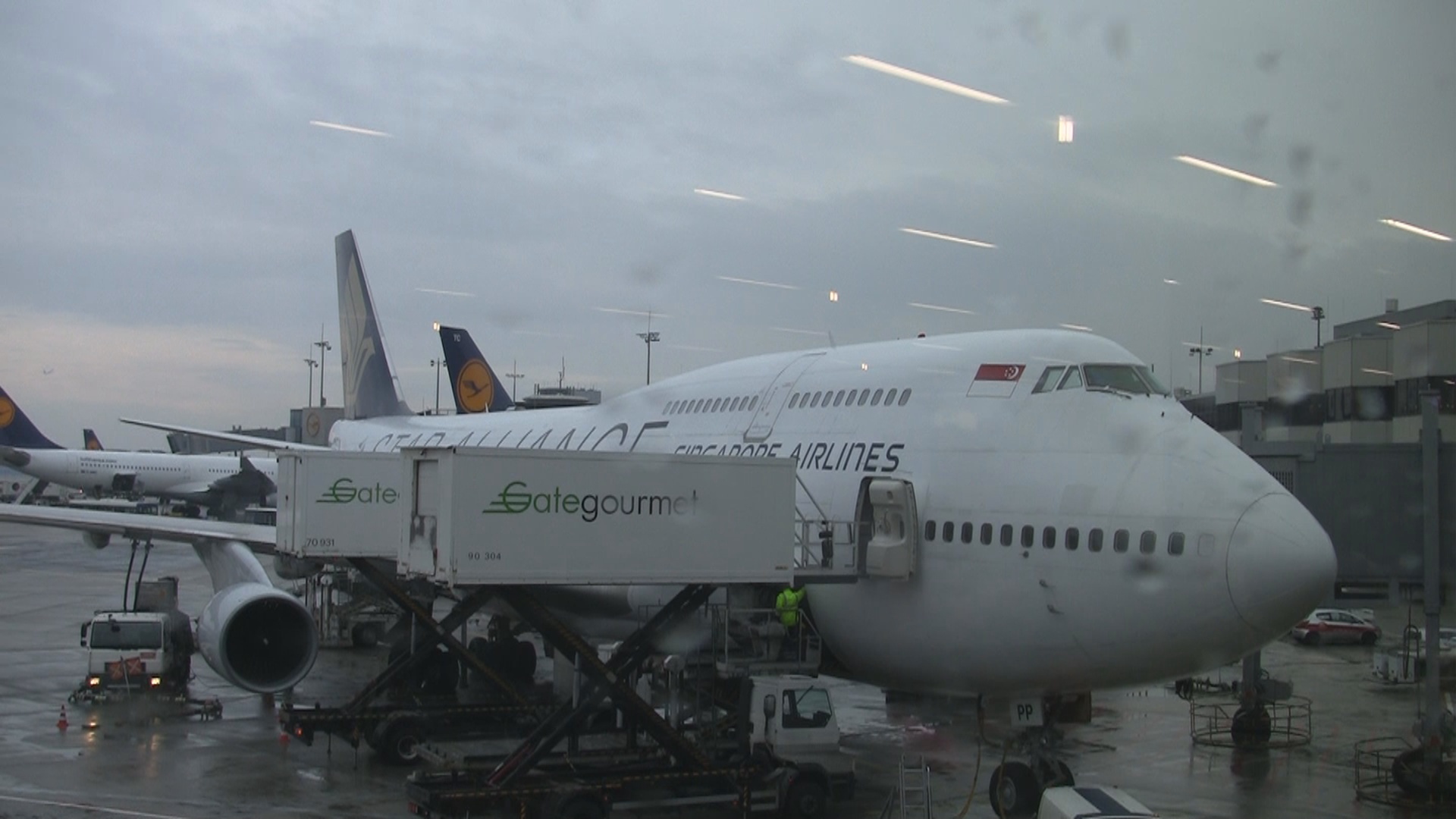 The Seat: The Mystique of flying Singapore Airlines,  one of the worlds few 5-star carriers had me thinking that I’d be in long-haul heaven on this flight. Turns out I was in coach. The seats are at best slightly wider (maybe 0.5″) than a typical economy seat and a typical amount of legroom. The cushioning seemed adequate and the larger pillow helps with lumbar support if you need it.

Service: Good. We weren’t too demanding but flight attendants were very courteous and kept smiling as if they just found out they had won a small prize in the lottery.

Notes: Amenities are plentiful by economy standards. Toothbrushes and combs are complimentary in the restrooms and get this… If you ask nicely, they’ll give you a deck of playing cards! I made a point to actually use them on the flight. I happily sat there looking old-timey trying to fit an entire set of solitaire on my tray table while everyone else smartly played games on their laptops. The amenity kit handed out pre-flight came with flight socks and a toothbrush. Not much but more than You’ll get from most airlines.

Summary: As Singapore Airlines’ fleet continues to grow I suspect you’ll stand a better chance of scoring a flight on one of their A380’s or other aircraft giving you better entertainment and seating options but if you’re faced with a toss up between Singapore’s 747 service and say…United’s 747? Singapore wins by a mile…no…several miles.

Strategy: There’s no strategy in finding basic economy seats. We did ourselves a big favor, though by placing my wife in the window seat and myself on the aisle when we originally booked the flight, leaving only the dreaded middle seat for prospective neighbors. Luckily for us, no one claimed it.

How I got it: Purchased off-peak between NYC and Singapore. If you’re traveling beyond Singapore (perhaps to Bali), the airline also occasionally offers a Singapore stopover deal with discounts on hotels and activities. 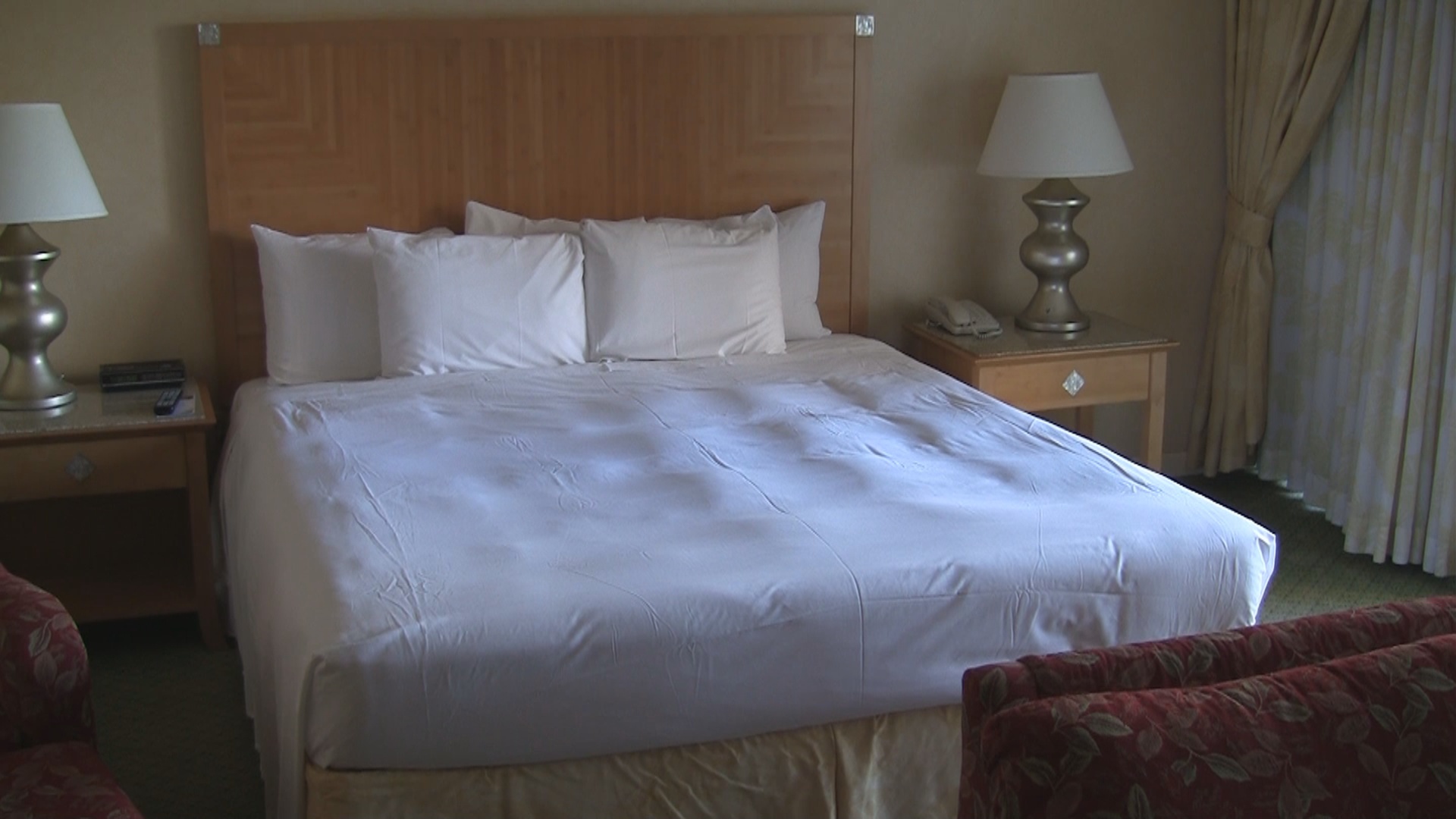