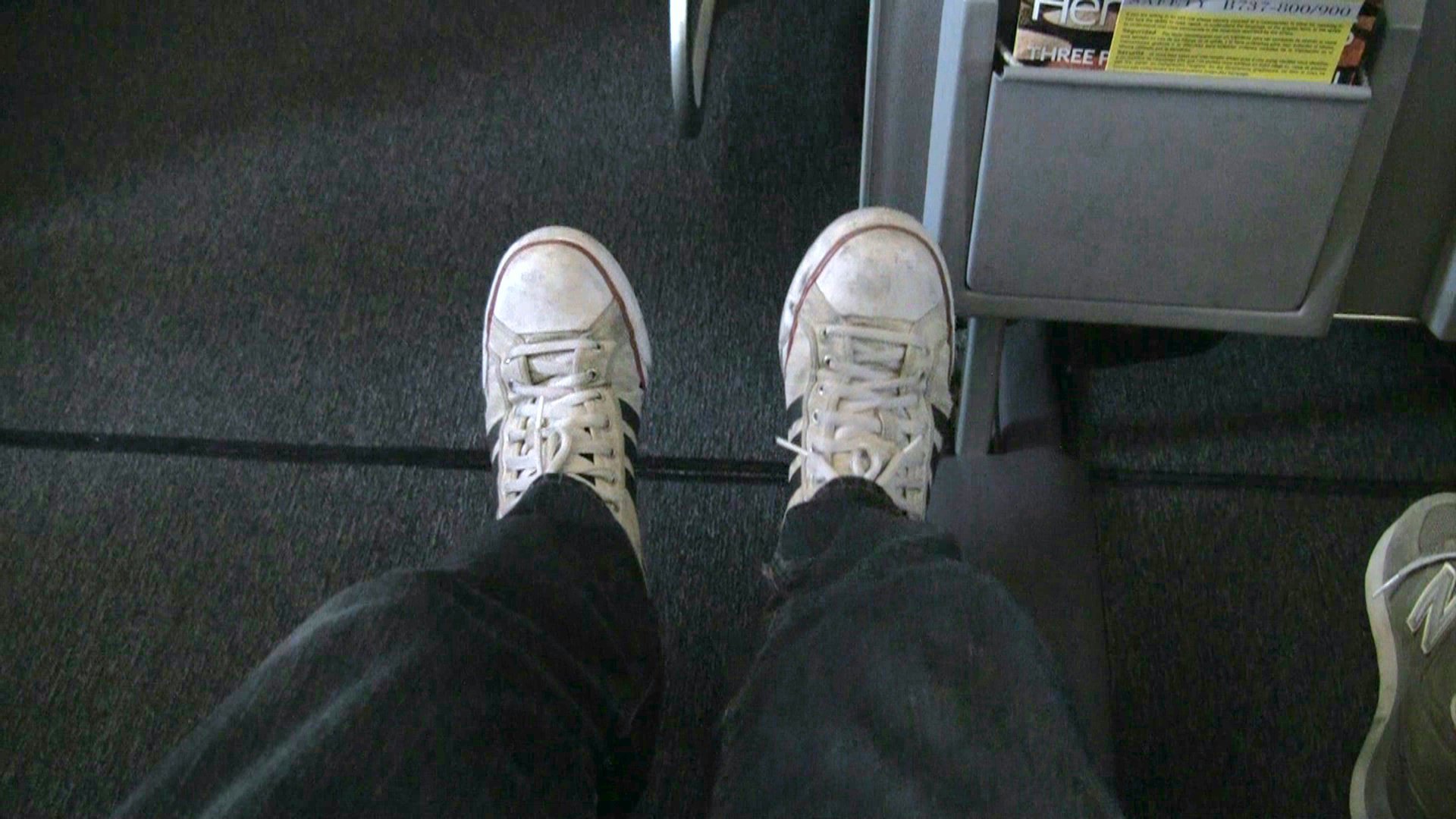 The Seat(s): That Boeing 737 aircraft are a tiny bit narrower than it’s direct Airbus competitor makes it hard for the bigger hipped of us to want to squeeze into it’s narrow, bulkhead premium economy seats. Luckily your wall-mounted TV means that there’s no fold-up screen built into the seat competing for the same space. Otherwise You’re pretty well off here. A good amount of legroom and a cut-out means your knees are free and your feet can creep into the luxurious floor space of first class.

Service/Food: Our previous flight had been out of certain snack boxes so I kindly asked the flight attendant which were available on this one. Her response was a snotty and annoyed “Same ones we ALWAYS have!”.  She hastily grabbed the “Hemispheres” magazine and started flipping through pages to show me what they offered.  As she did I fearfully let her know “Um..I’ll have the classic box.” After giving me the expected “then why the hell are you asking” face, she took my money and gave me the blue box of carbs. Service: boo. Snack box: meh.

Summary: There’s a good amount of legroom here but beware the slightly reduced seat width of an already slim seat. I hate making service a big part of a seat rating but recent hops on United are starting to influence my overall opinions. Paired with friendlier flight attendants this might be worth the extra cash or effort.

Strategy:  If you had passed up purchasing one of these seats or choosing them as an elite member in advance, try a friendly exchange with the gate agent. Chances are likely better if you arrive early. 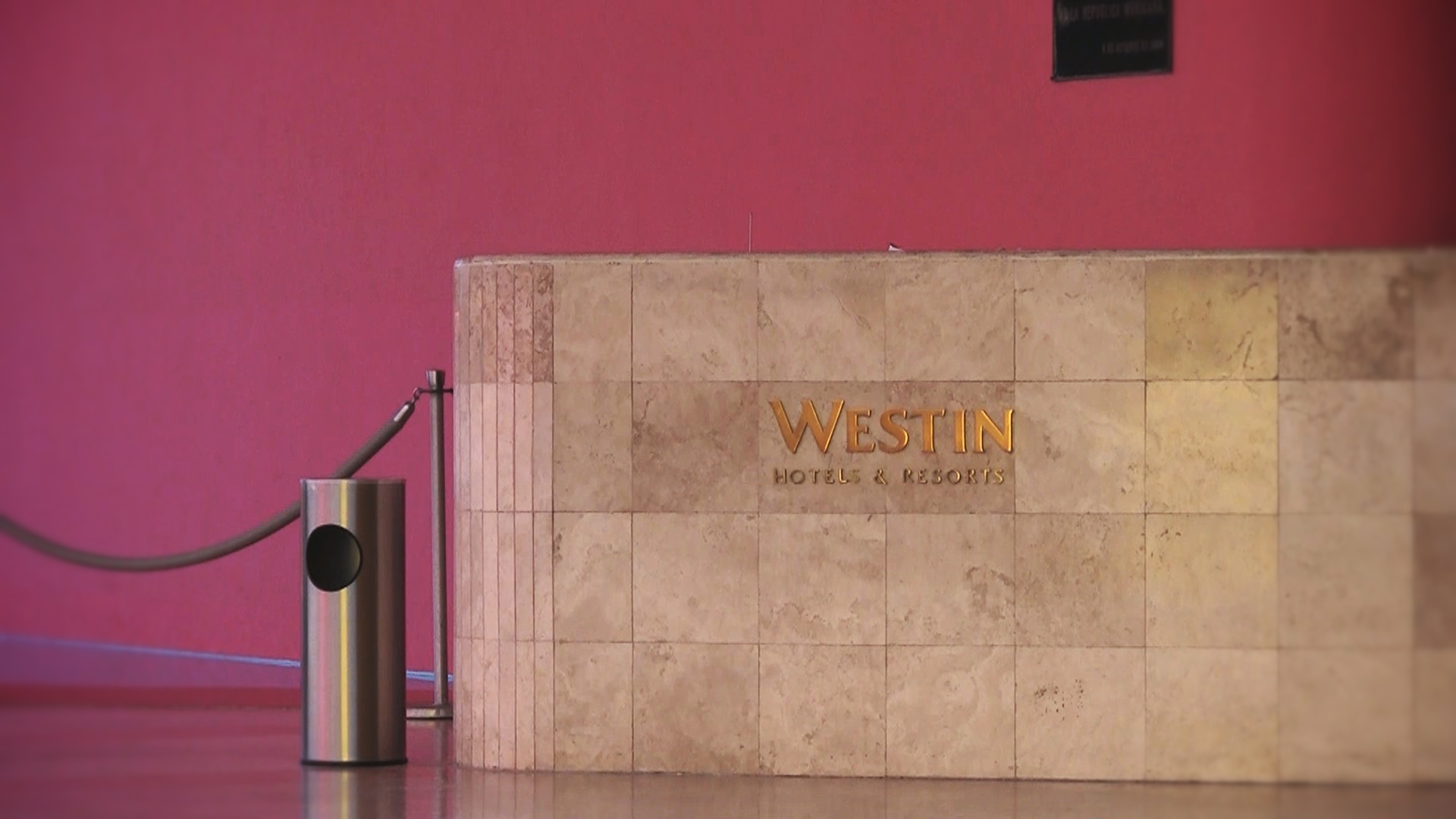